Like River I usually run with a theme. And this week I am going back to my birdy obsession.  Early one morning this week this cockatoo was sitting in the camellia outside the front door obviously as interested in me as I was in him.  As always, click to embiggen. 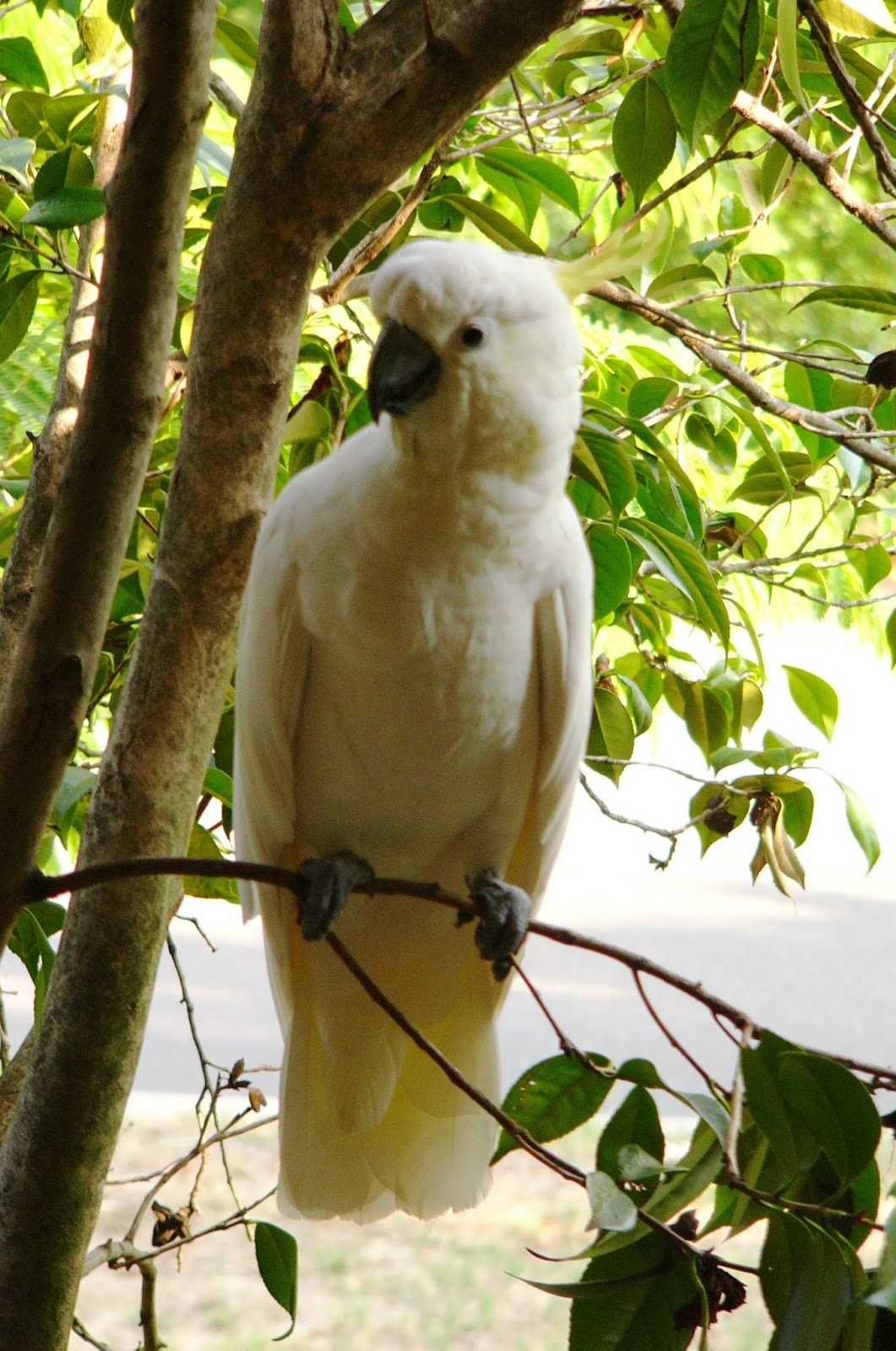 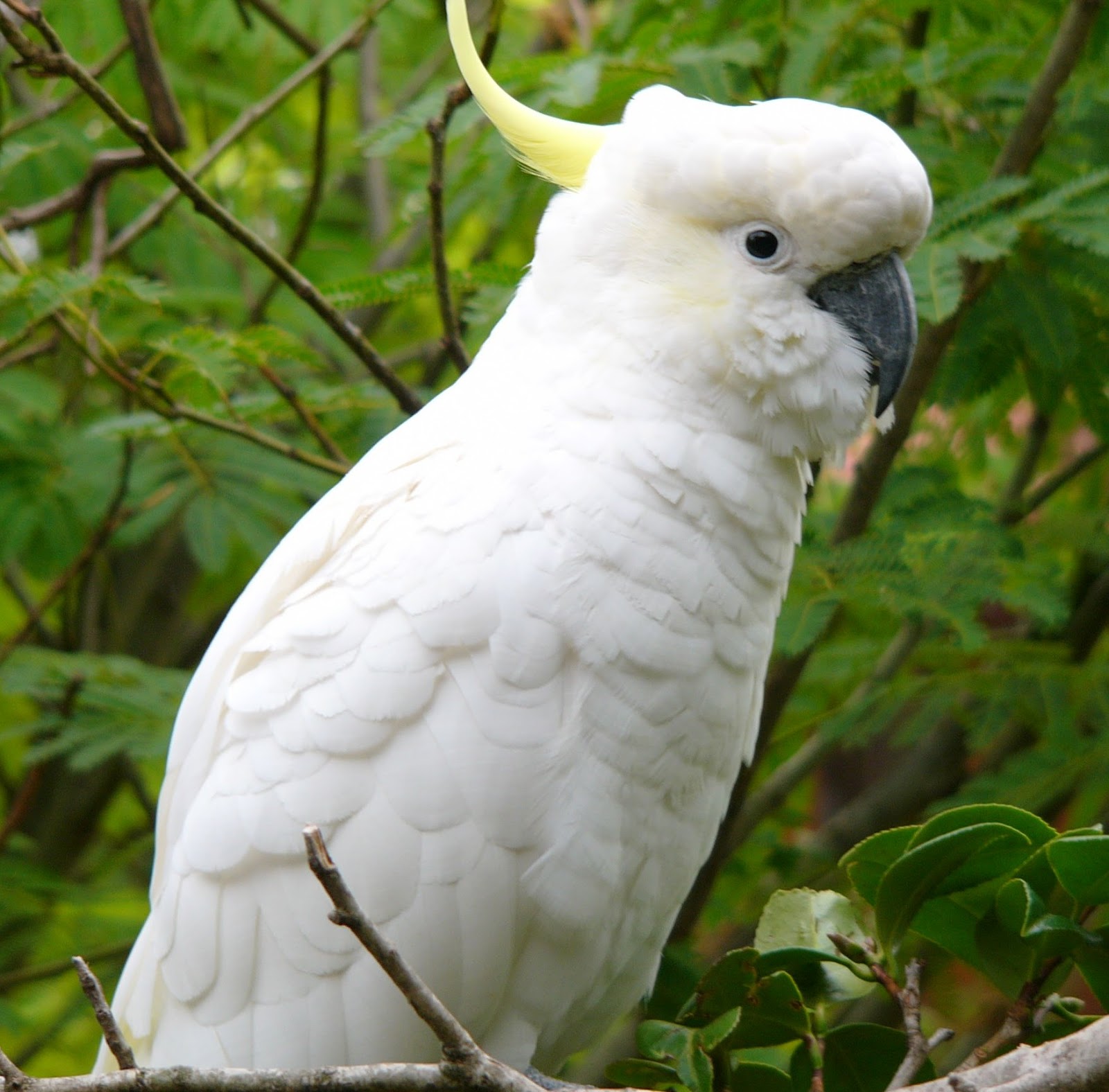 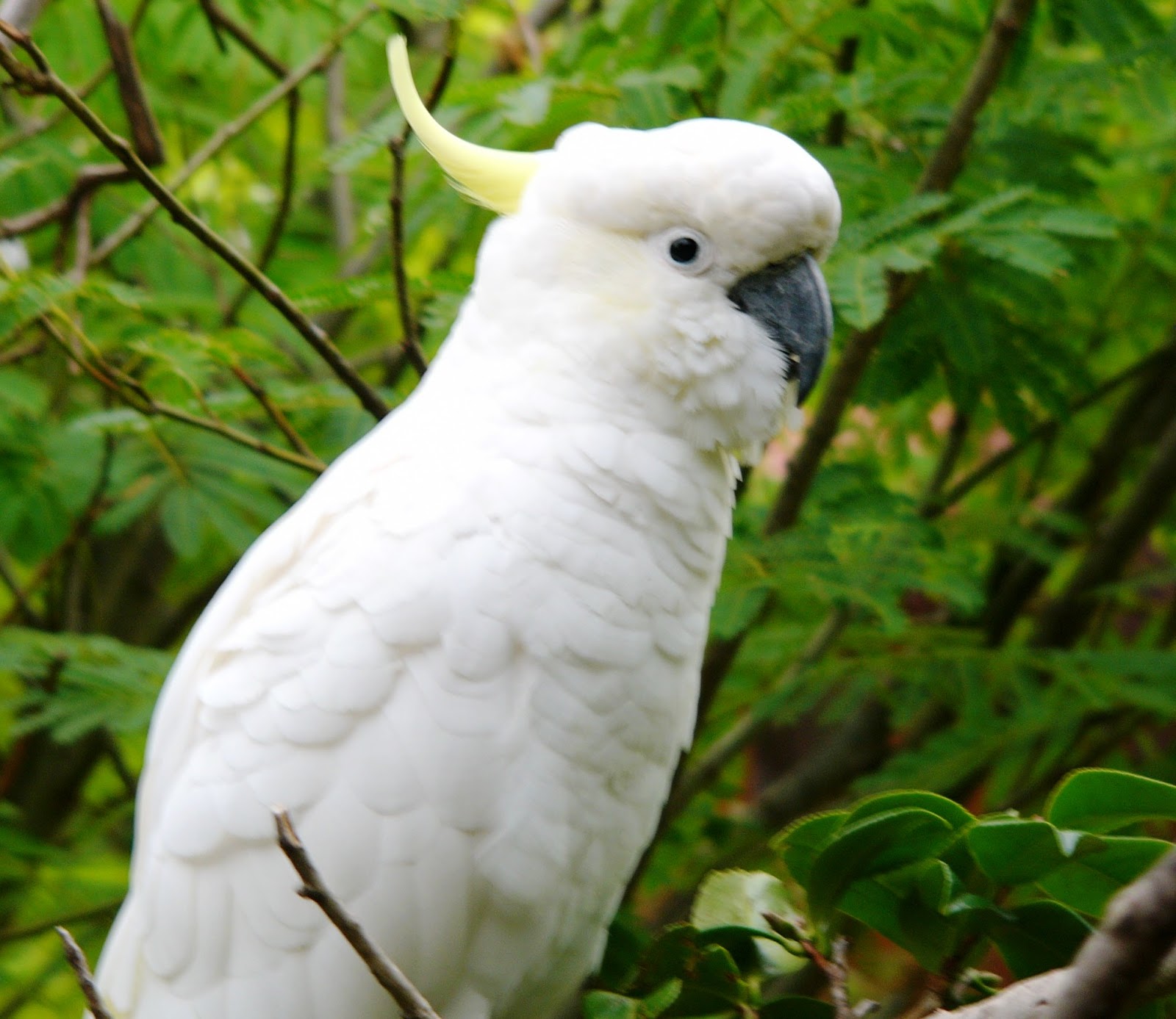 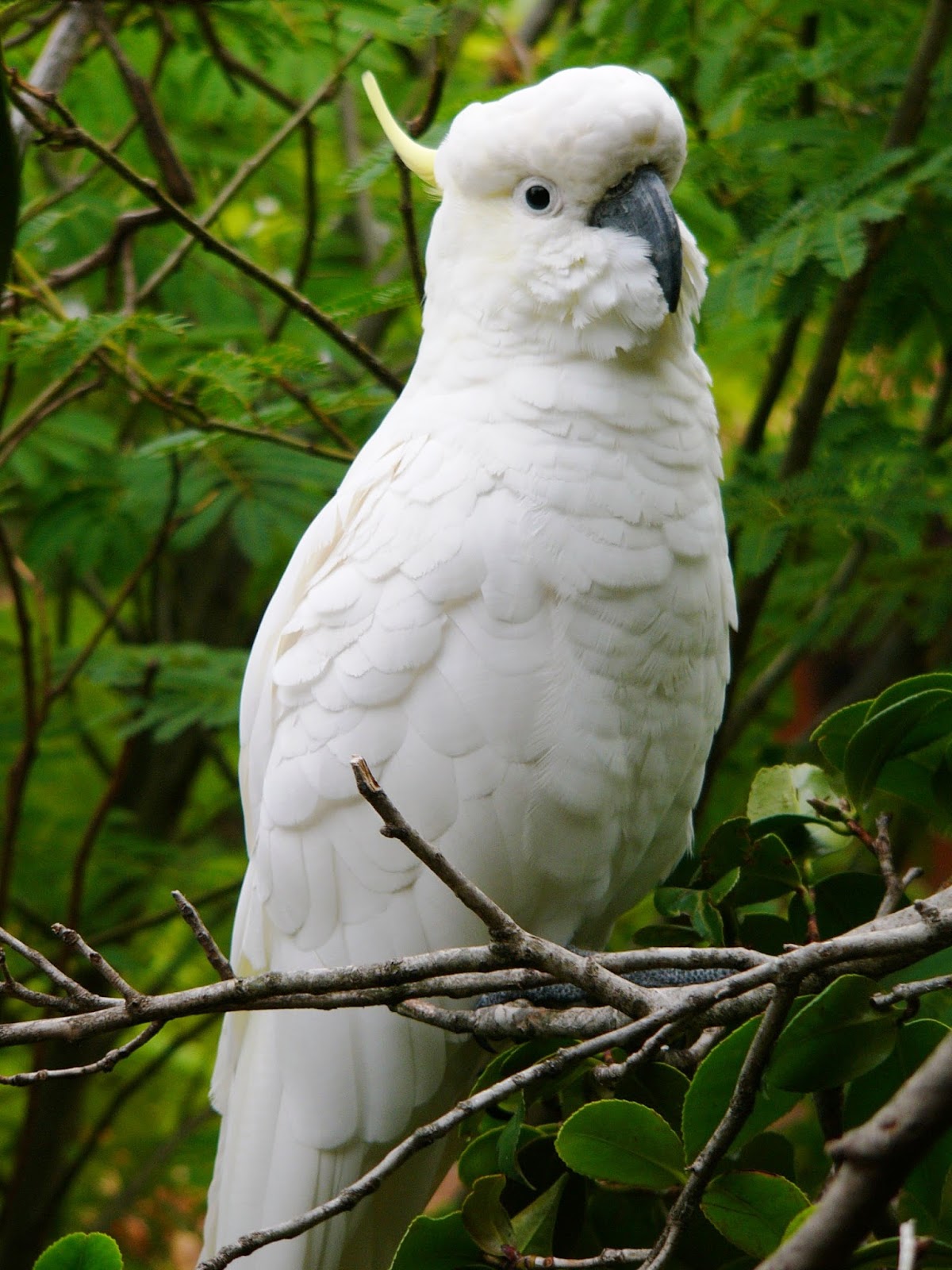 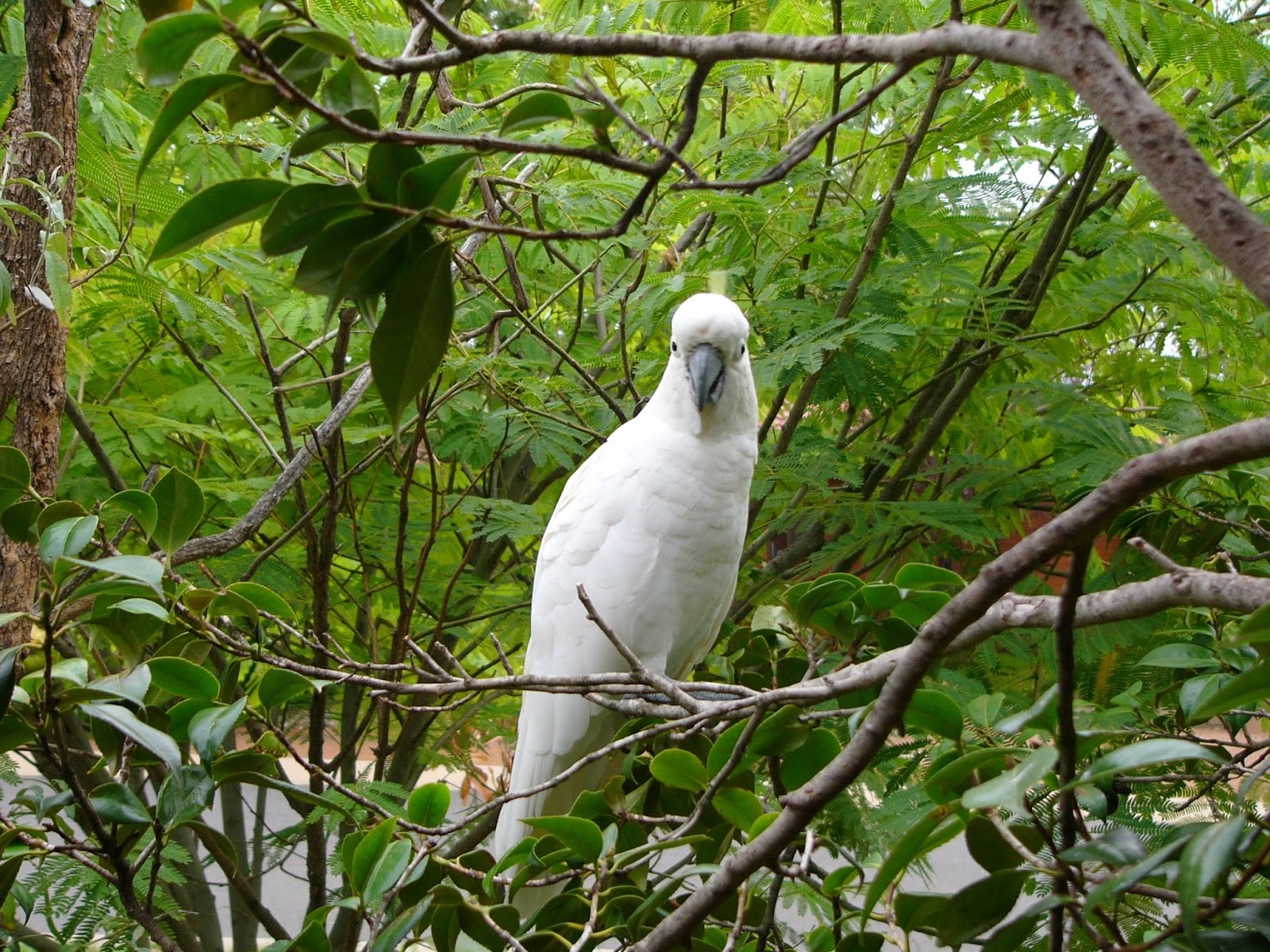 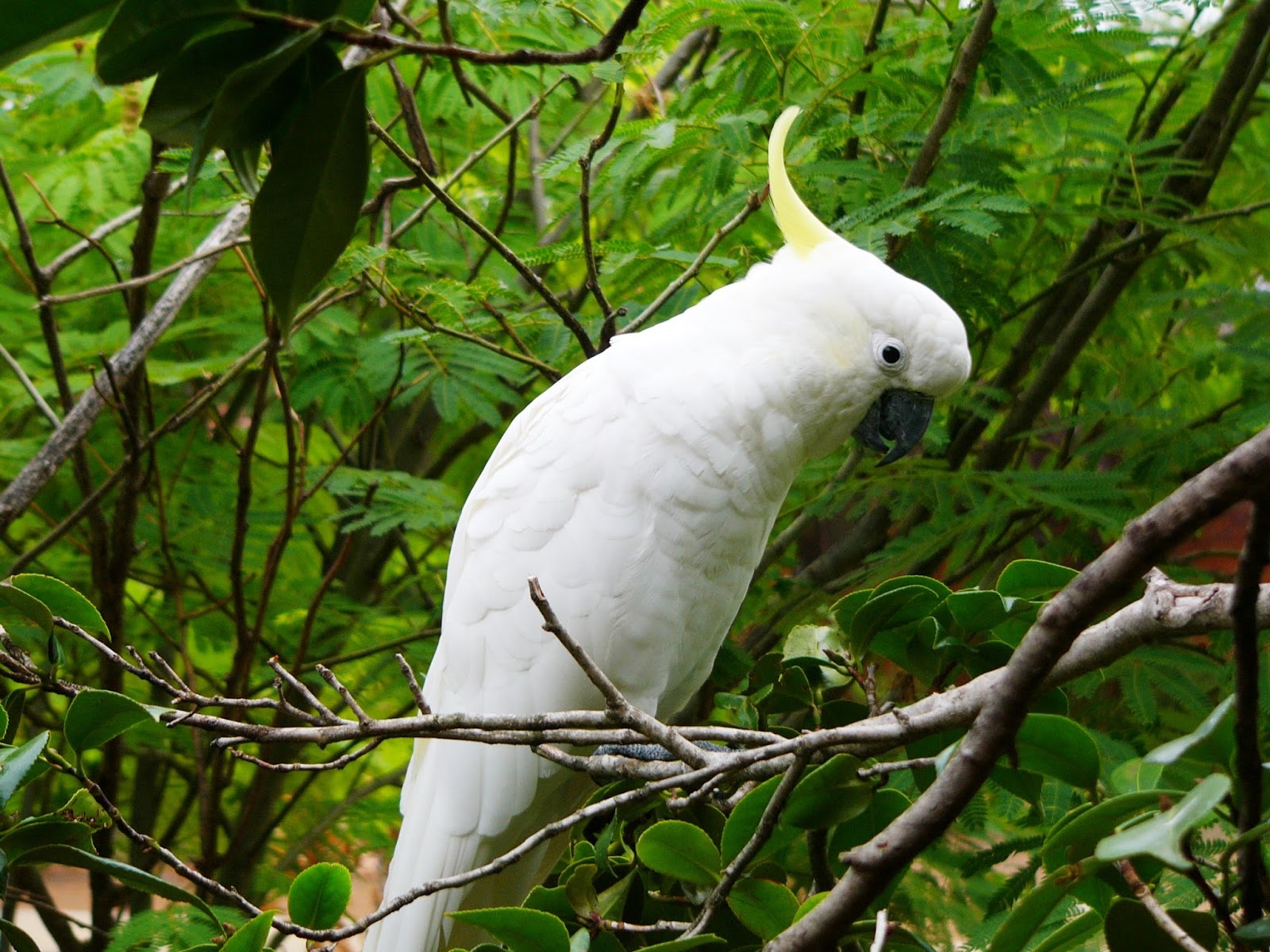 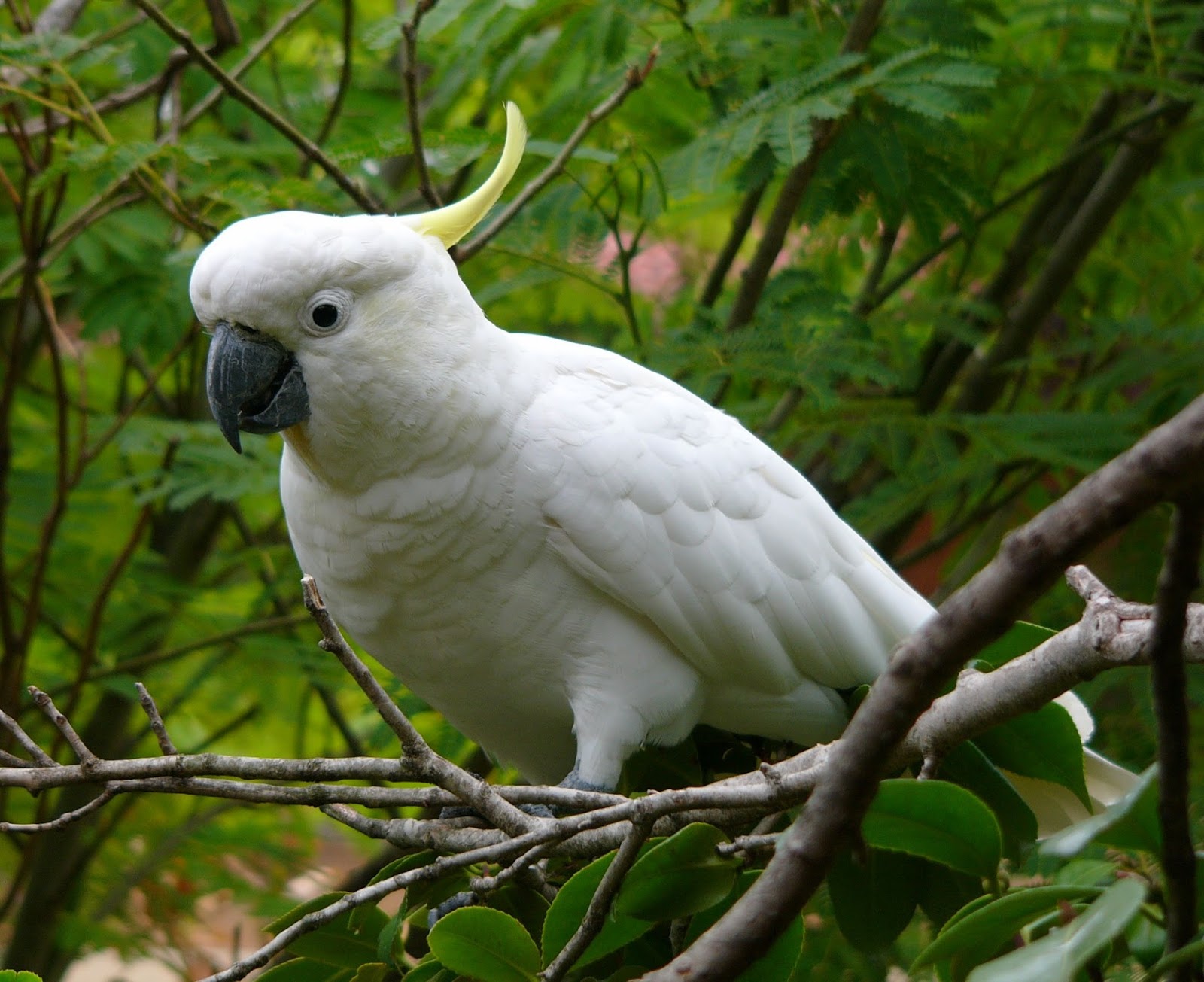 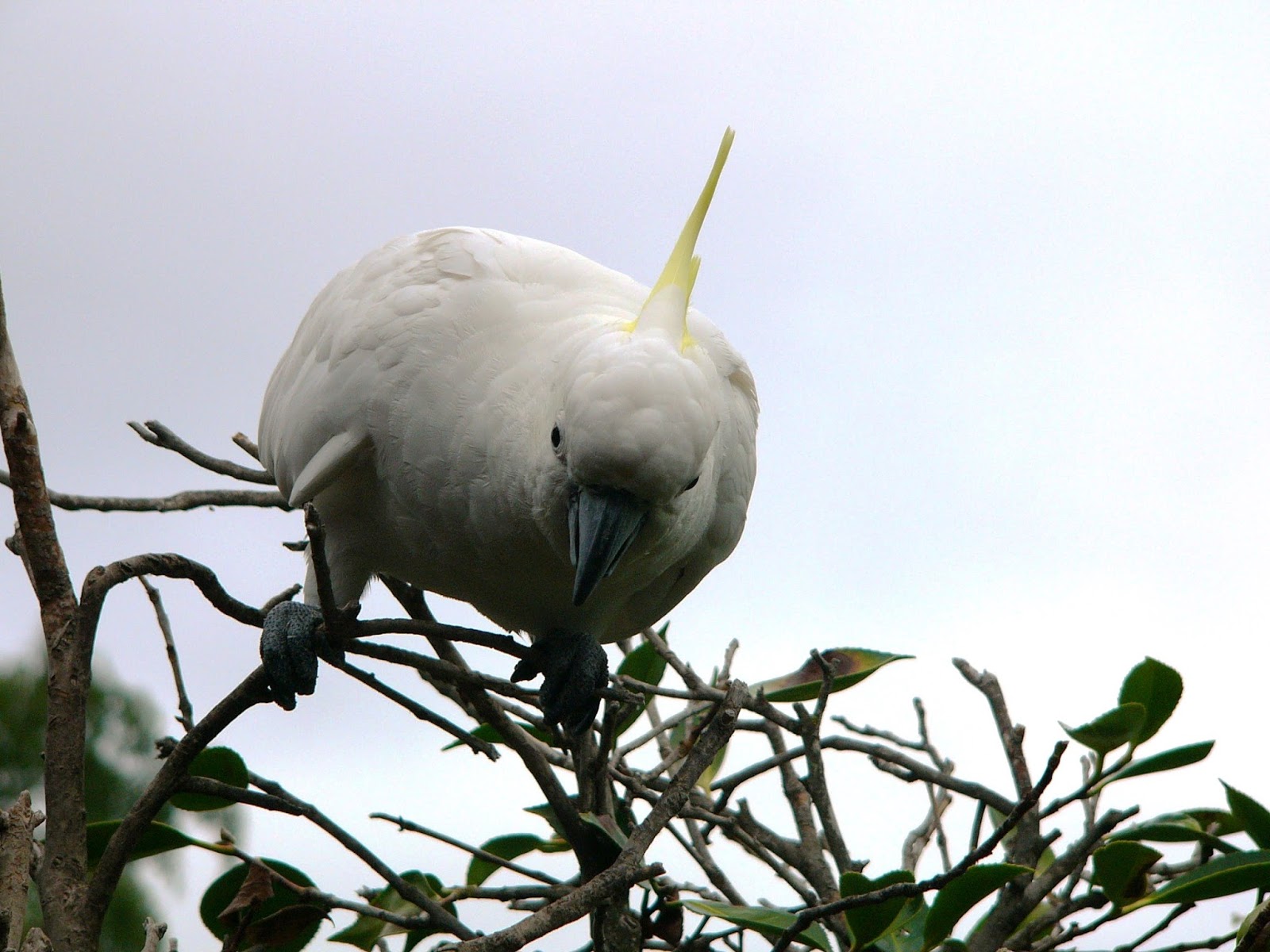 And, because I am nothing if not consistent, another begonia.  This one flowered for the first time this year, and I love it. 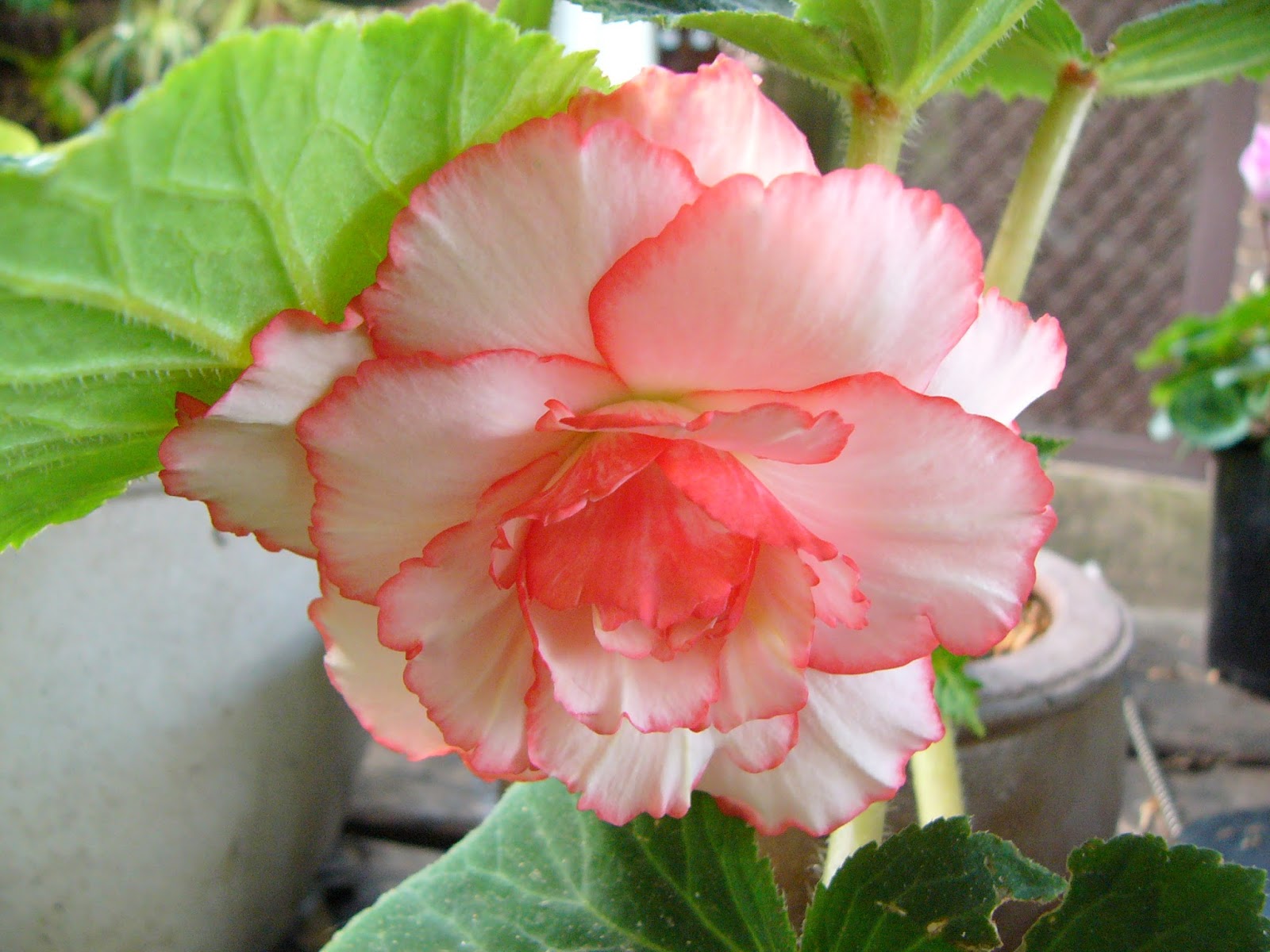