I have recently finished yet another biography 'Colette's France her lives, her loves' by Jane Gilmour.  As I expected, I loved it.  She lived a rich and full (even greedy) life, and didn't let anything get in her way.  She was a writer, an actor, a mime, a gardener, a lover of cats, a reader...

Some of her life was scandalous, think multiple and sometimes lesbian affairs, or appearing half-naked on stage.  Some of it was difficult.  I have, and cherish many of her books and knew some, but not all of her background.

The book was comprehensive, very readable and the photographs of places she lived in and loved filled me with envy. 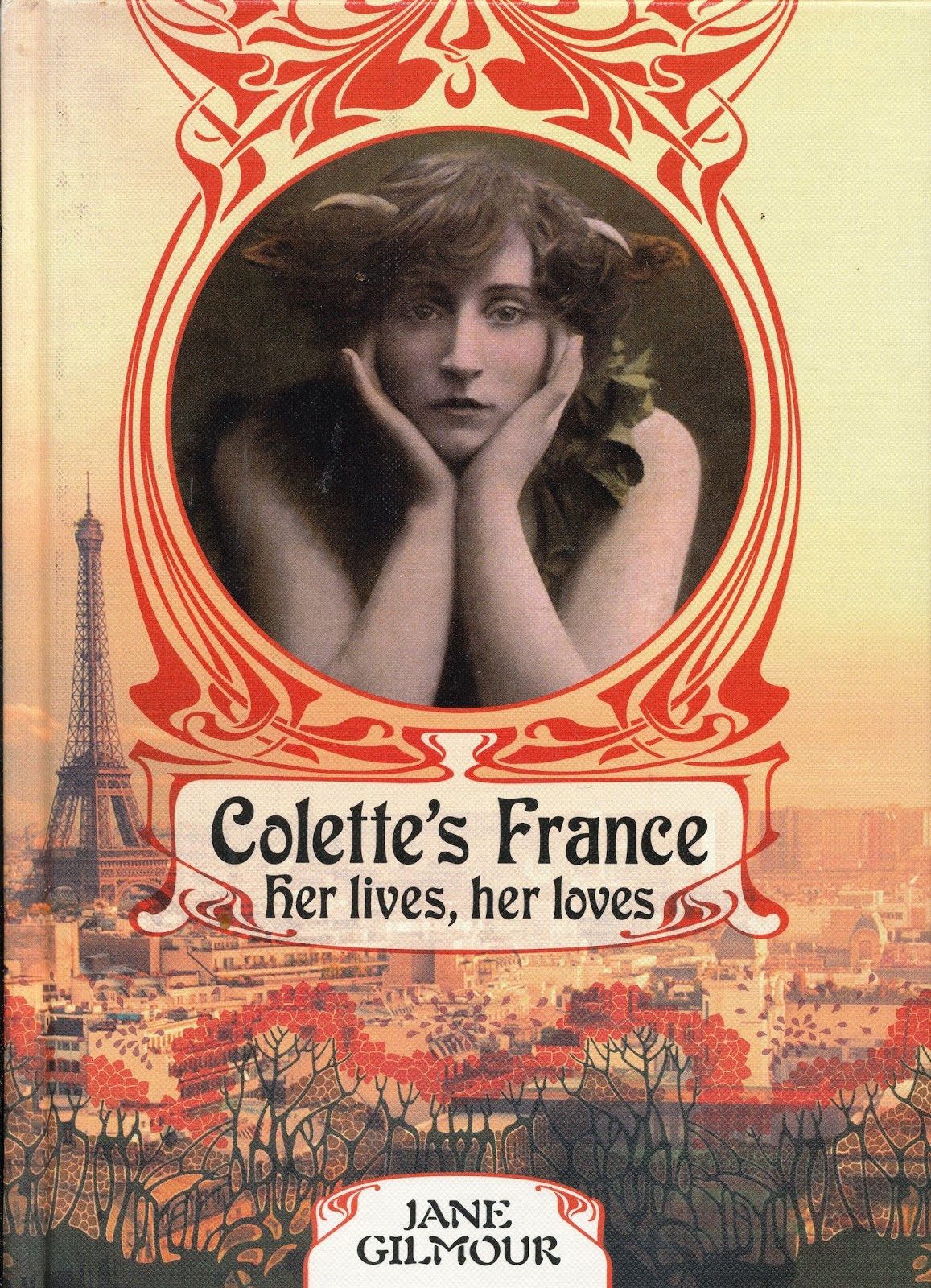 Just the same, it is not the photographs or Colette's life which will stay with me.

A tiny snippet about her father haunts me.

'He also aspired to be a writer.  On the top shelf of the library was a row of books, inscribed with his handwritten titles.  But inside each one there was not a word, apart from a dedication to his wife.'

Unlike Edith Piaf, I do have regrets.  And most of them relate to things I haven't done rather than those I have.  To spend an entire life yearning to not only write but to have a thing of beauty to dedicate to his lover and yet to achieve nothing struck me as incredibly sad.  Did he have the talent?  His daughter certainly did, but he died long before her writing was recognised and applauded.  Would that have helped - or made it worse for him?
A sadness.
Posted by Elephant's Child at 05:45