Like River I usually run with a theme. And this week I am featuring two positives in my world.  As always clicking on the photos will embiggen them.

On my way to Lifeline I generally stop off at Koko Black to buy chocolate to tempt the skinny one's jaded appetite.  He loves chocolate and will eat it when he is refusing everything else.  While there I pick up some small treats for the paid staff at Lifeline - who do an amazing job, work very long hours and are paid a pittance.  Koko Black chocolate is rich and decadent and yummy.  A suitable thank you.

This week I did the same.  And was astonished by an act of generosity.  I picked out and paid for the Lifeline treats and was then GIVEN a large box of Easter chocolates.  Yes, I am a good and regular customer and Easter is over, but to give me a box?  Gob and smacked. 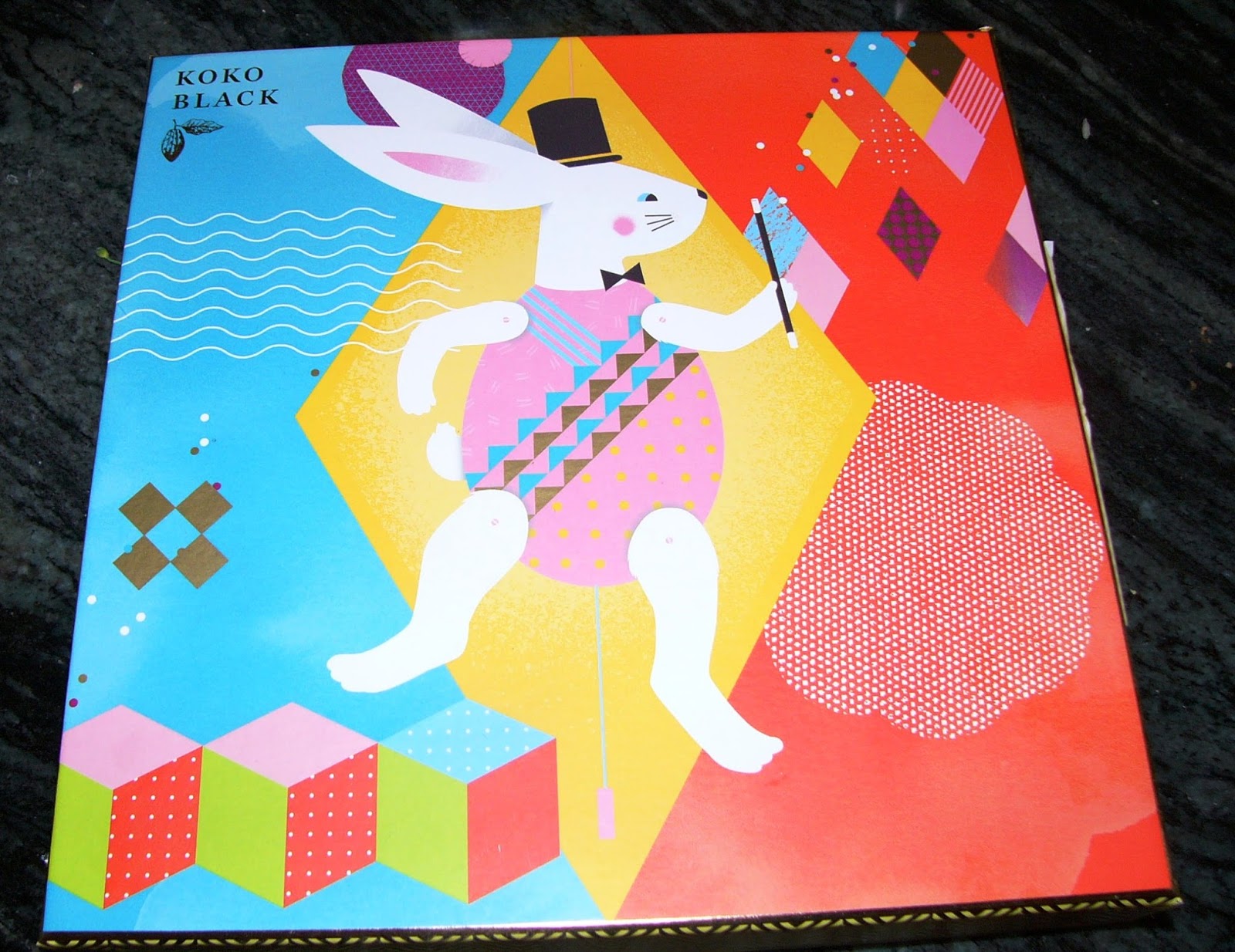 My other plus is more mundane.  Finally, work is underway to repair our driveway after the plumbing disaster earlier this year.   Not only did the plumber dig up a section of the driveway but their heavy machinery buckled and warped other bits - exacerbated when the hole allowed our very welcome rain to seep into the foundations and caused the driveway to warp further.  Uneven, unsightly and not safe for me to walk on. 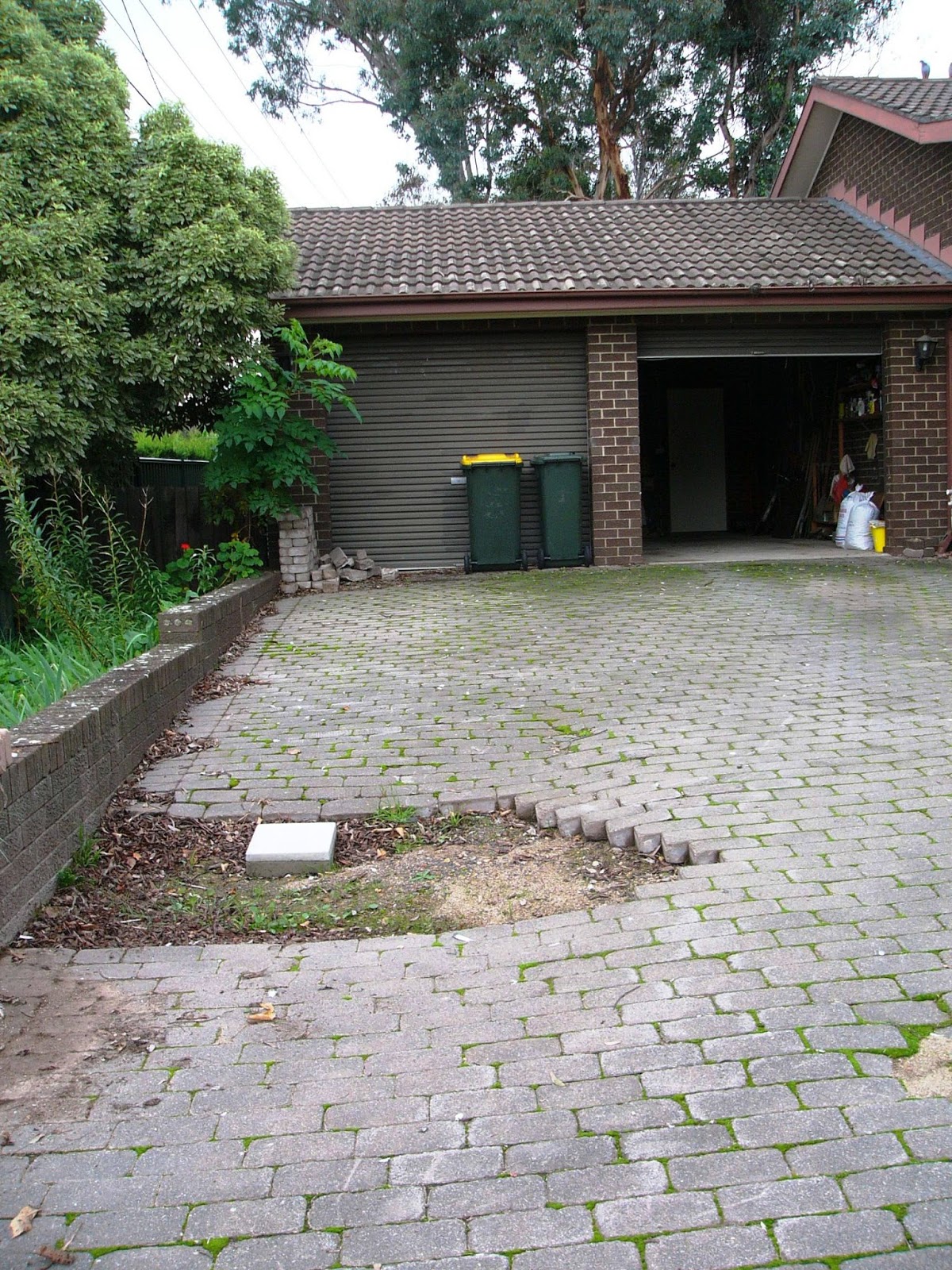 Which meant that sadly, most of the driveway had to be ripped out, and the foundations levelled before it could be relaid.  $$$$ 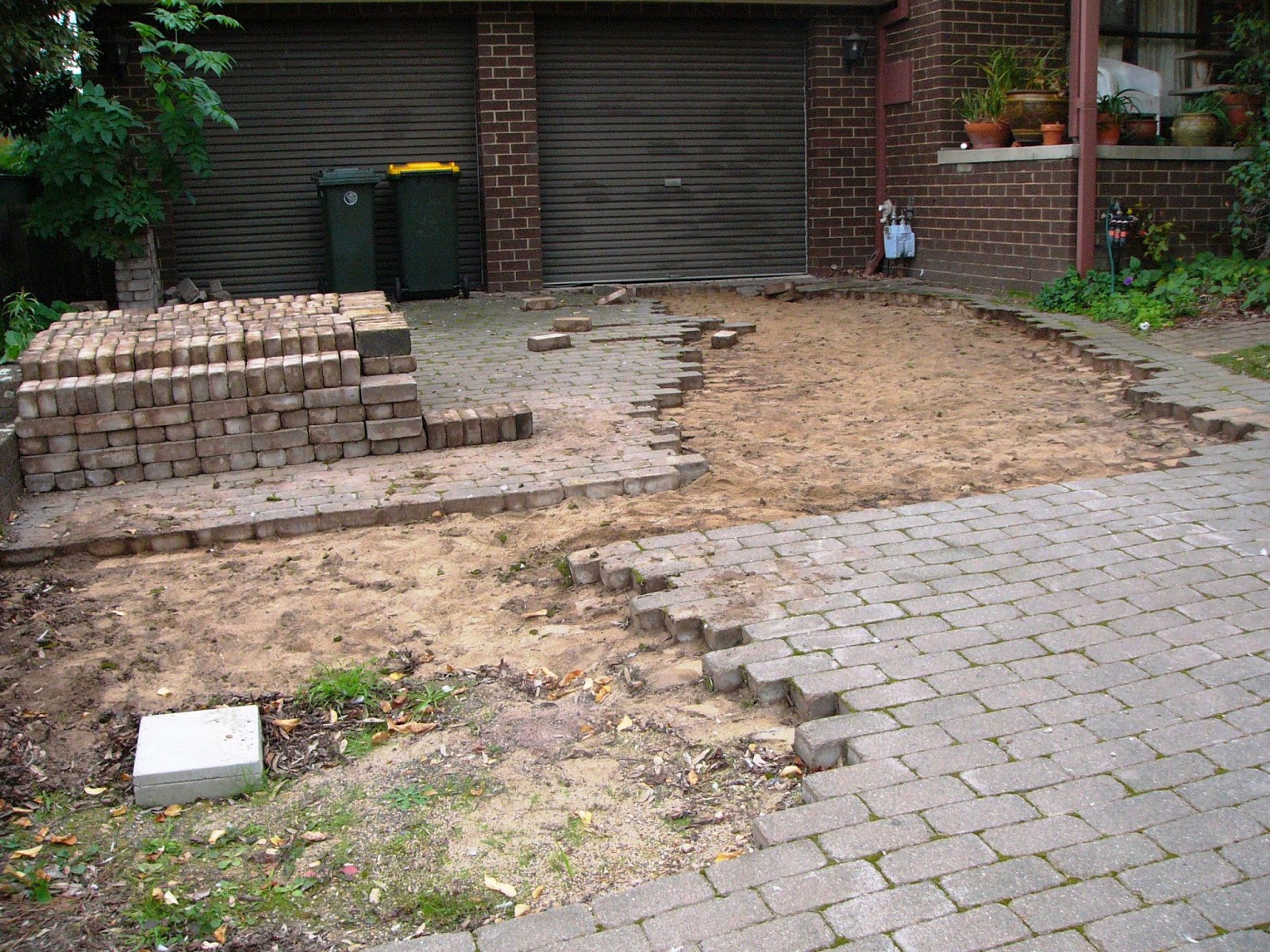 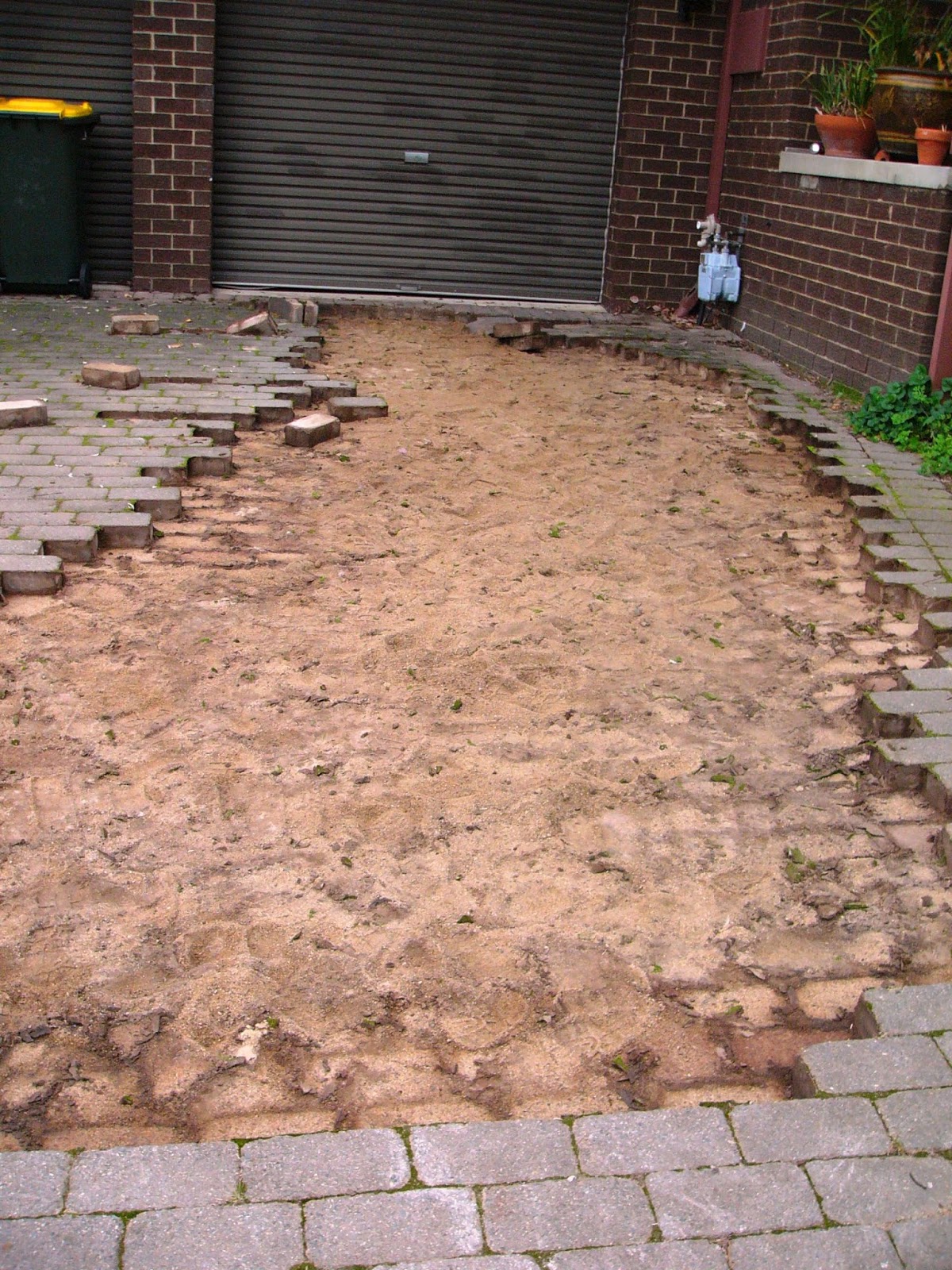 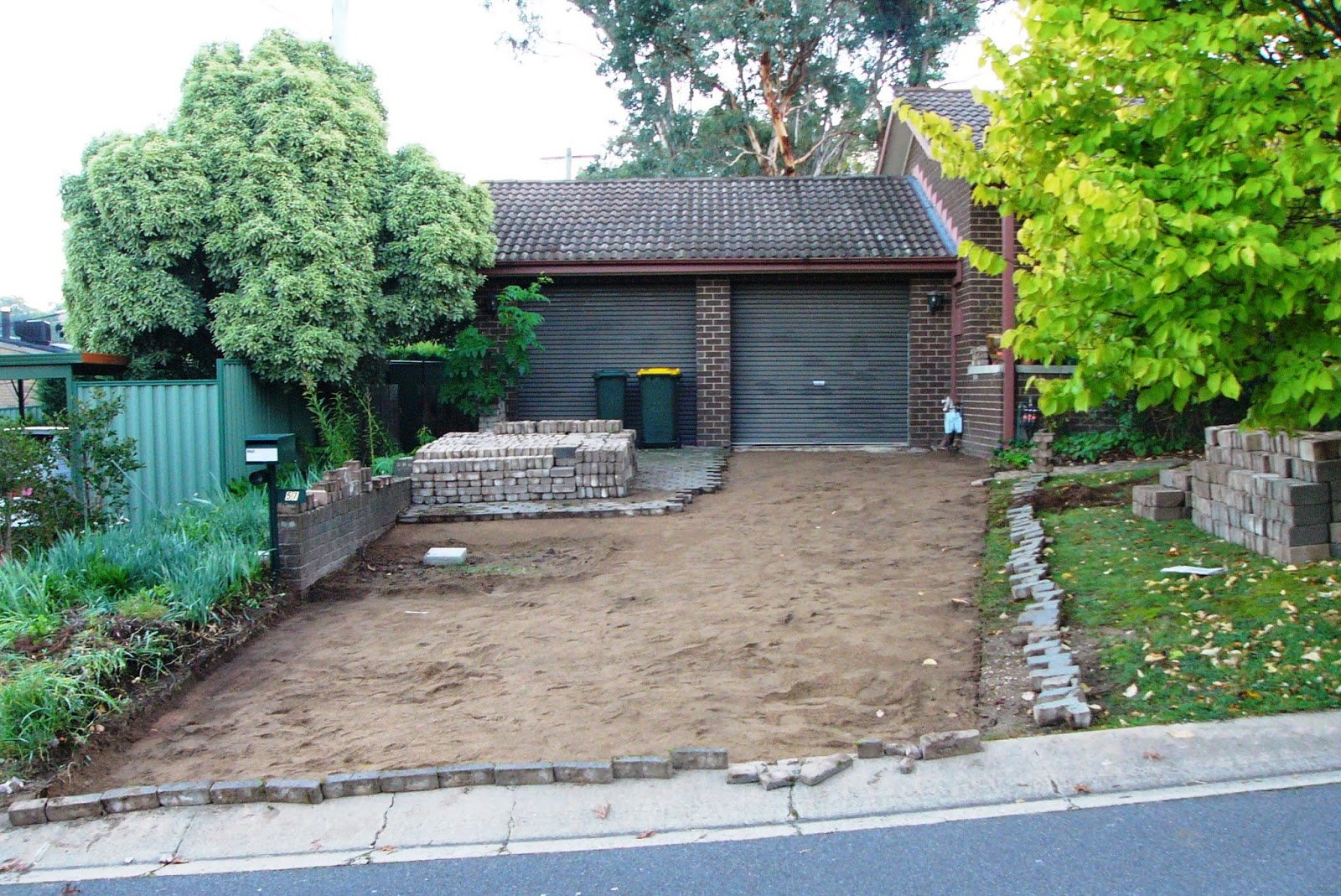 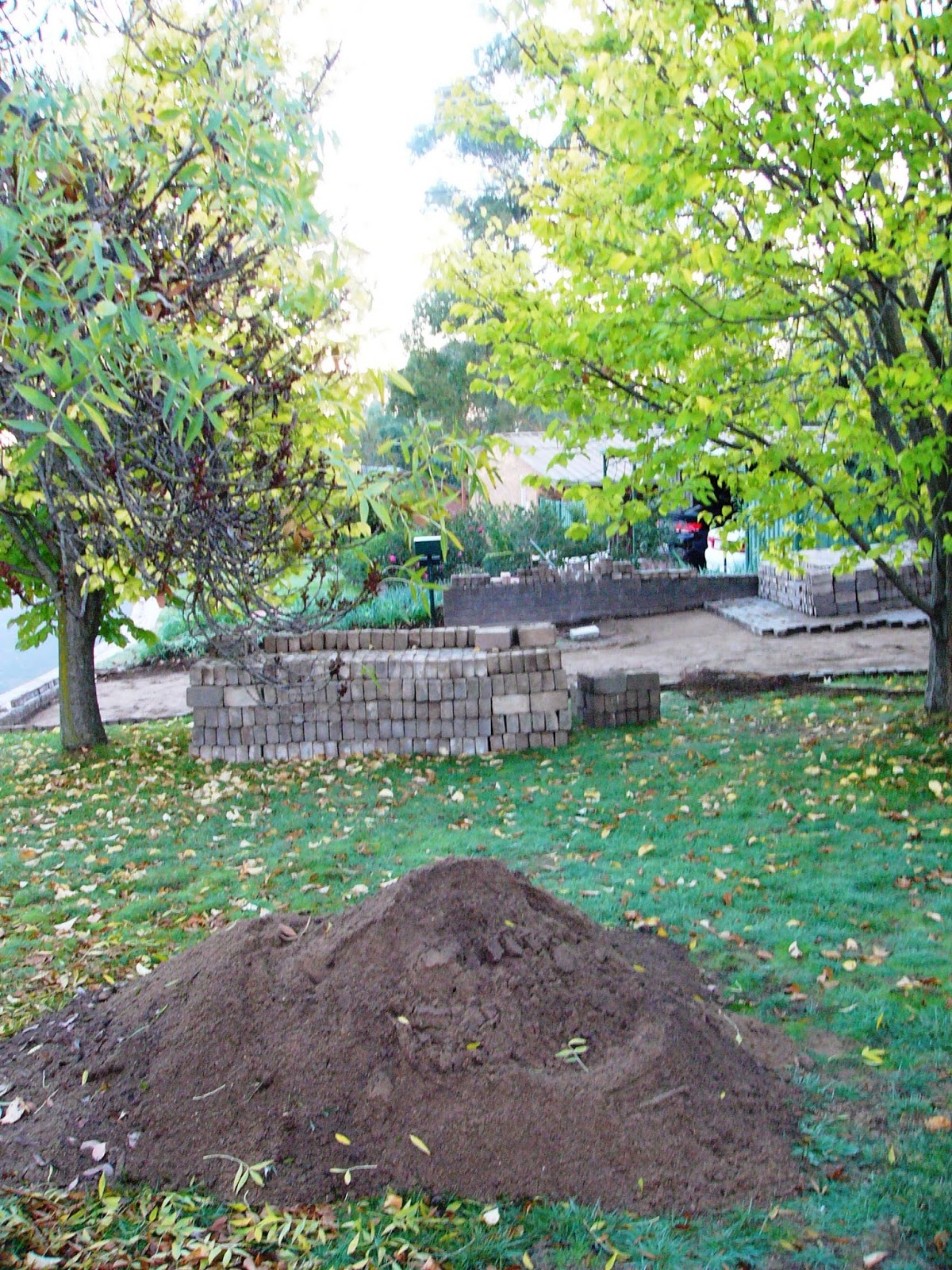 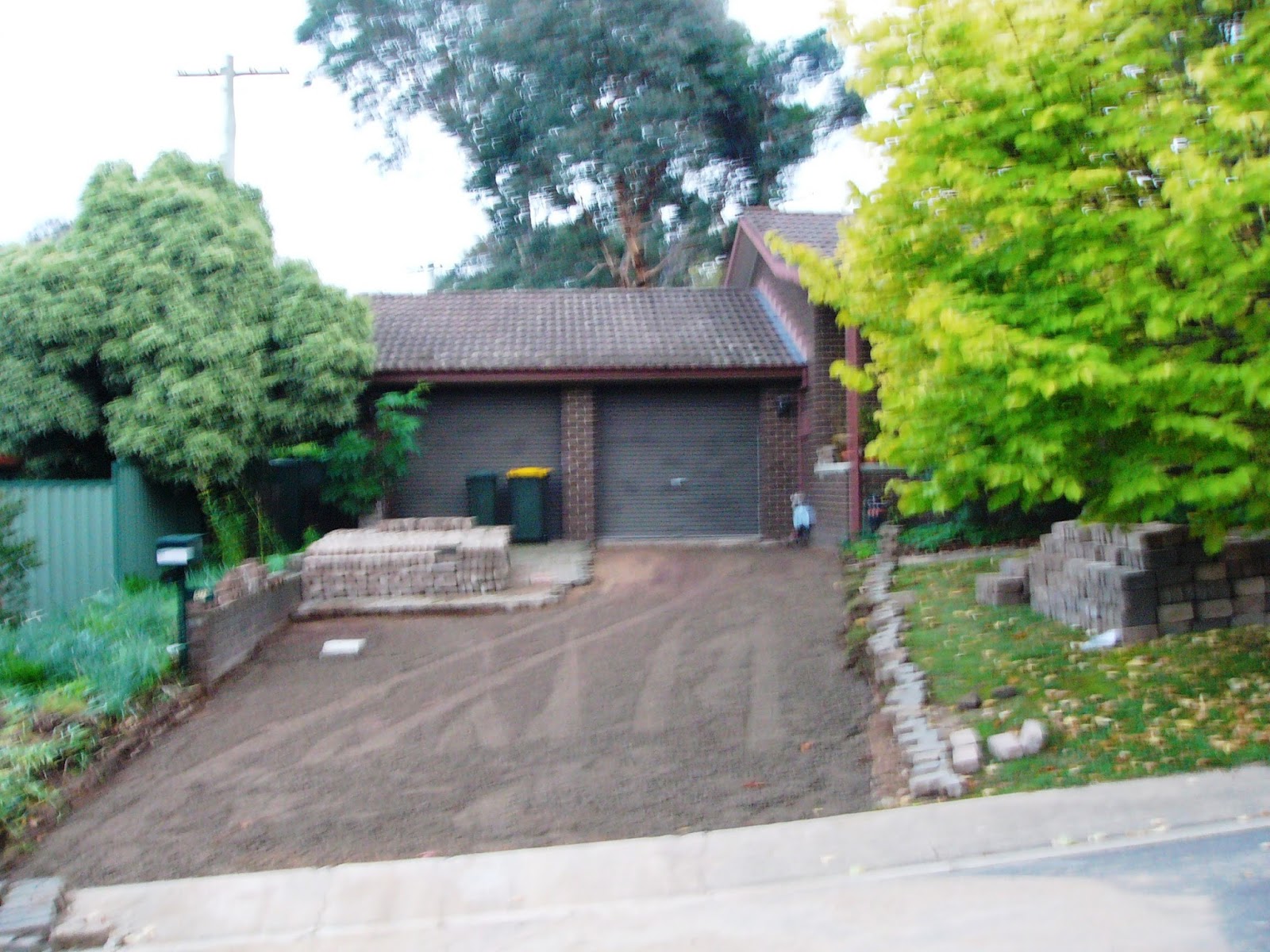 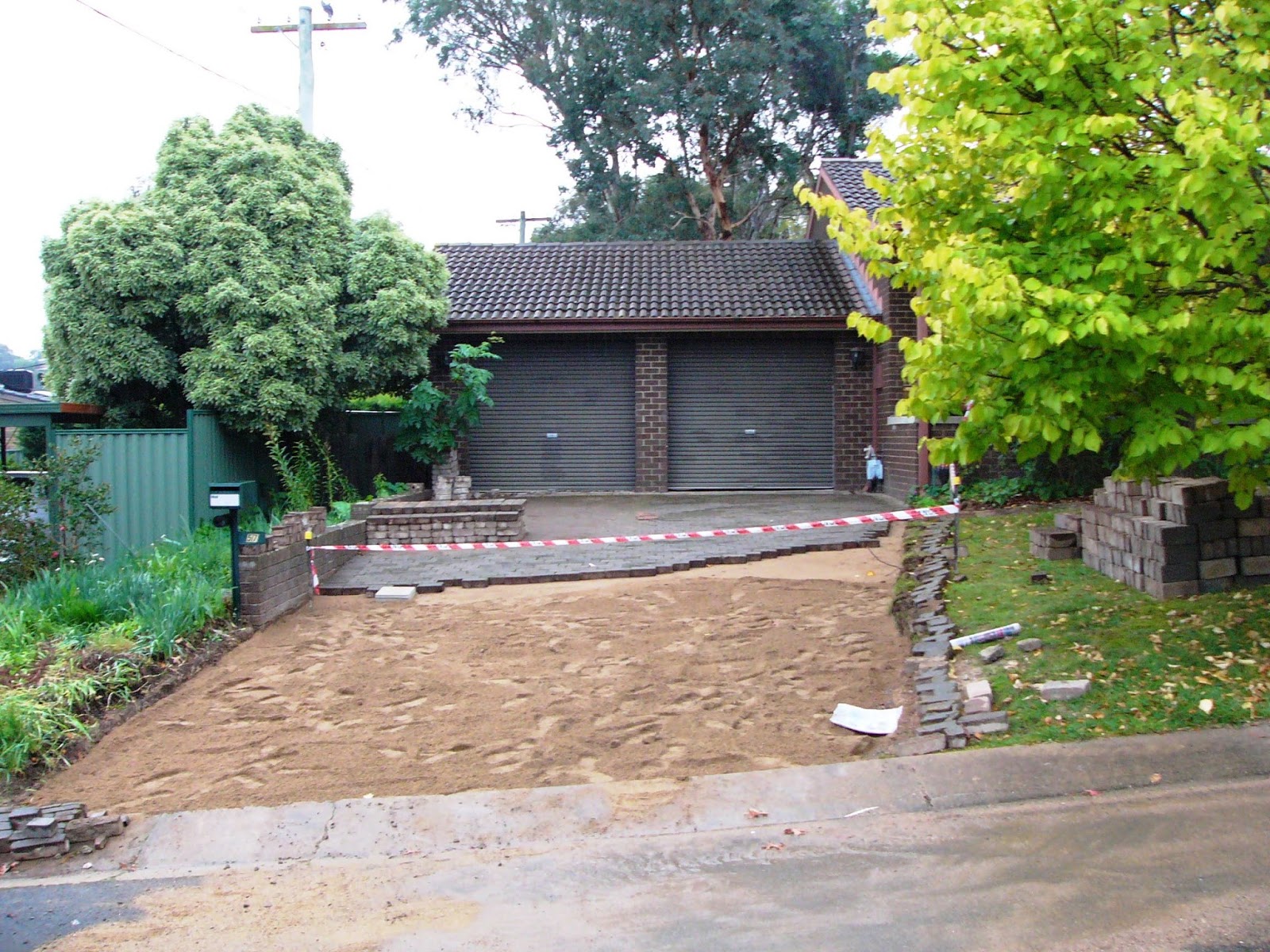 It rained yesterday so they had the day off, but have promised that if the weather is fine they will continue work today.

And I will be very pleased when it is all over.