Like River I usually run with a theme. I am going back to the garden (for something completely different) this week.  Most of the photos are of tree dahlias which have won the frost versus flowers race - this year anyway.  I am happy, and the bees are too.  Some of the plants are over twelve feet high and the weight of the blooms is bending them sideways.  After the first hard frost they will die - but will come back next year. 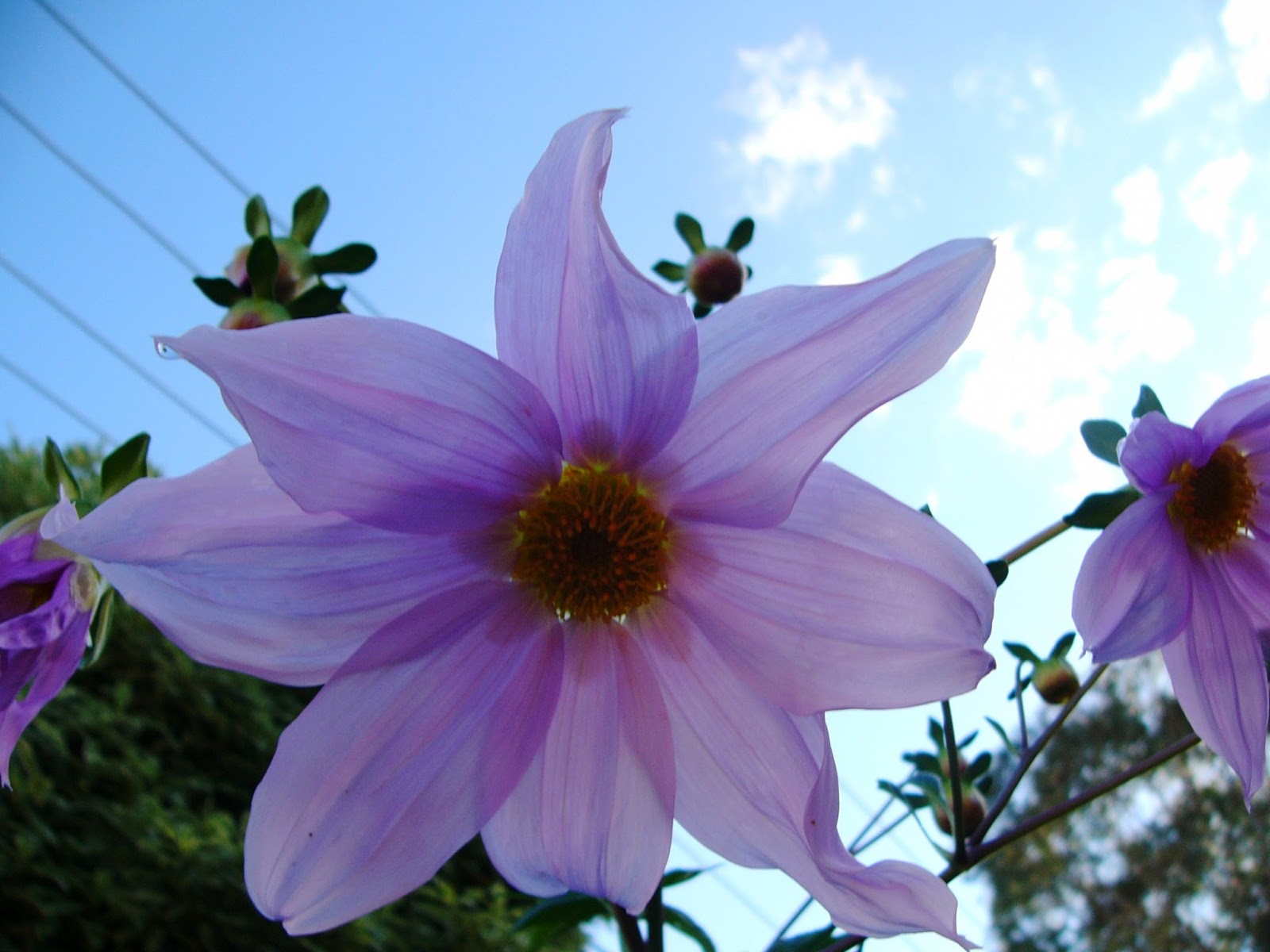 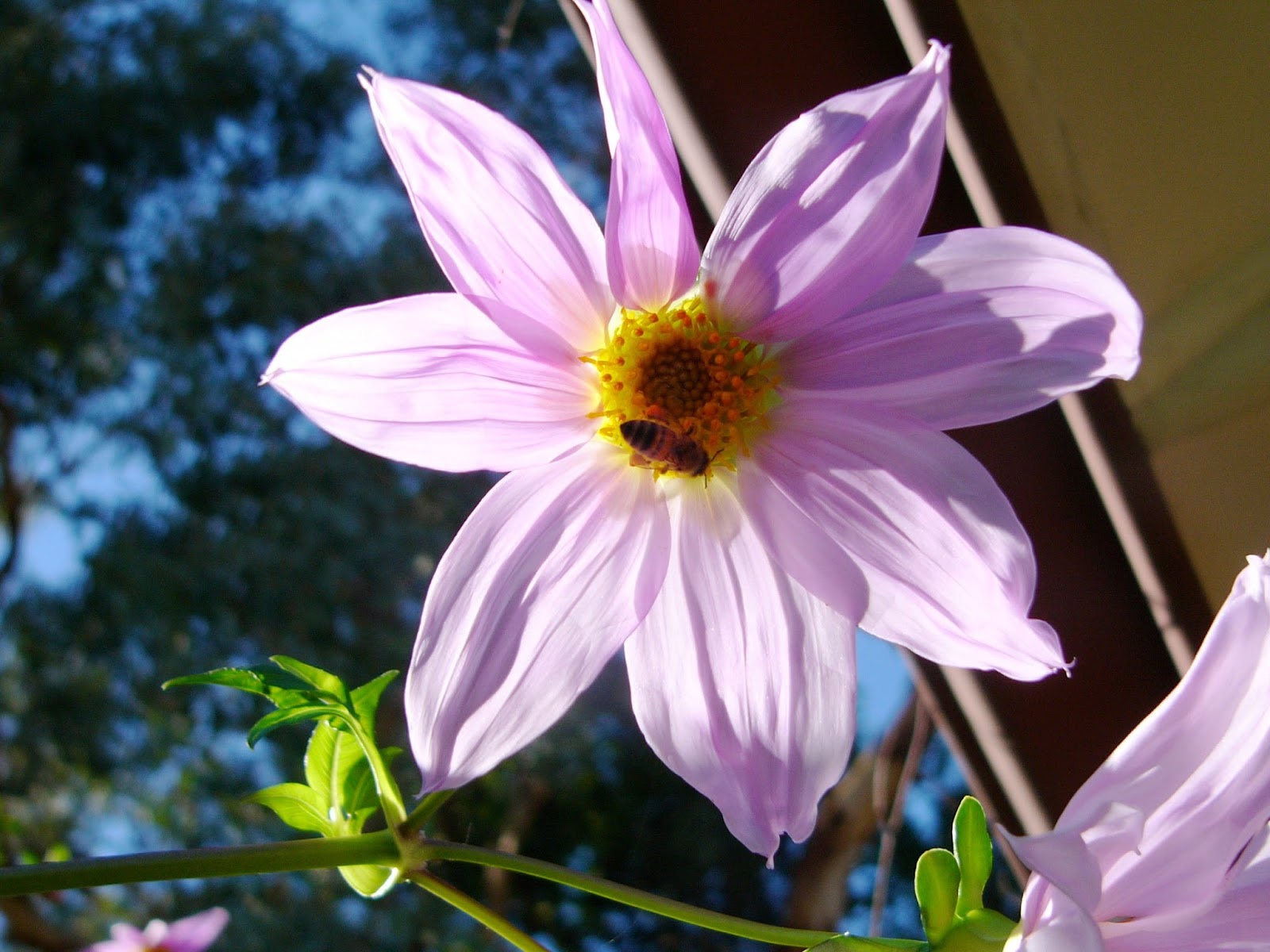 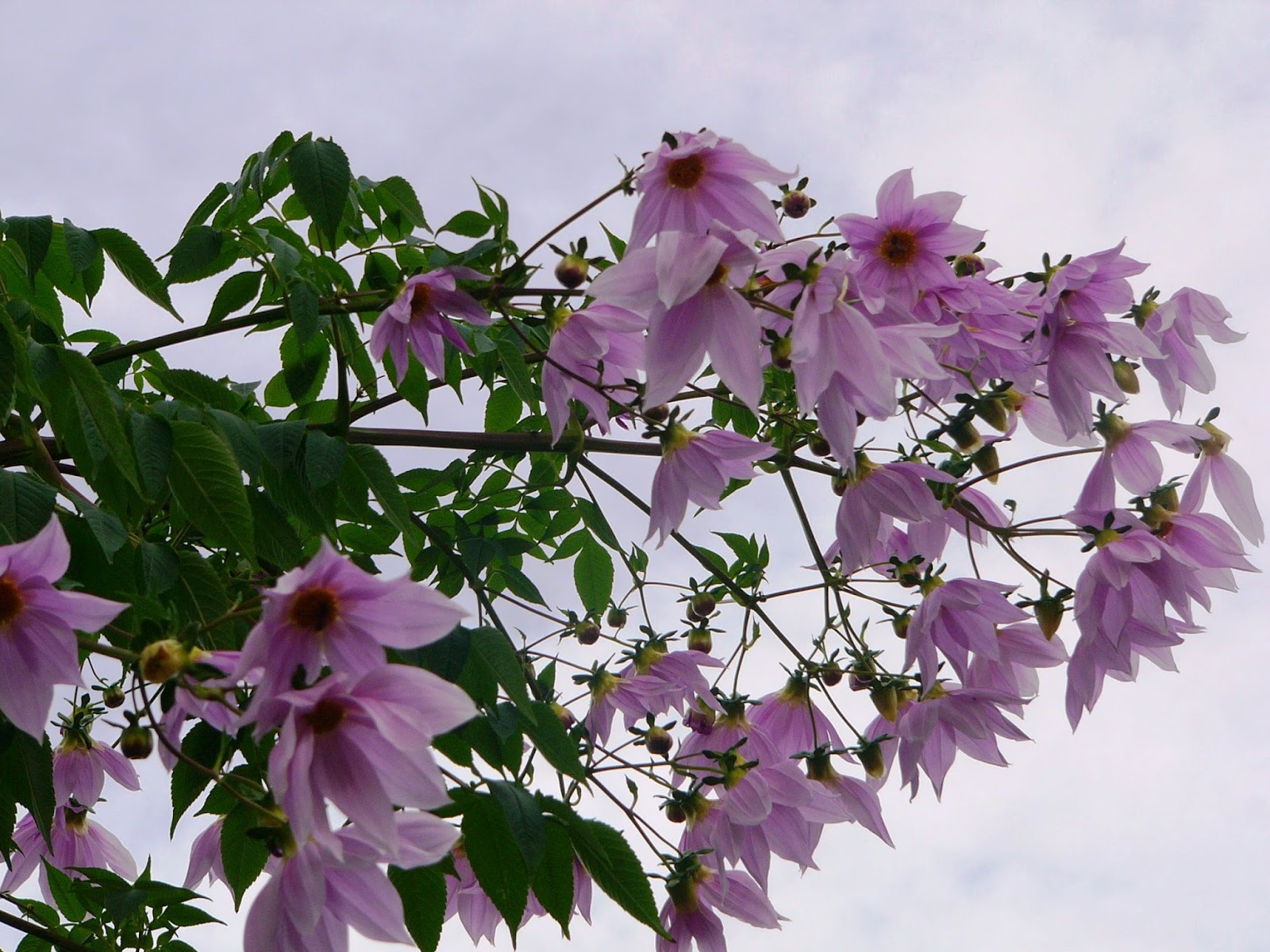 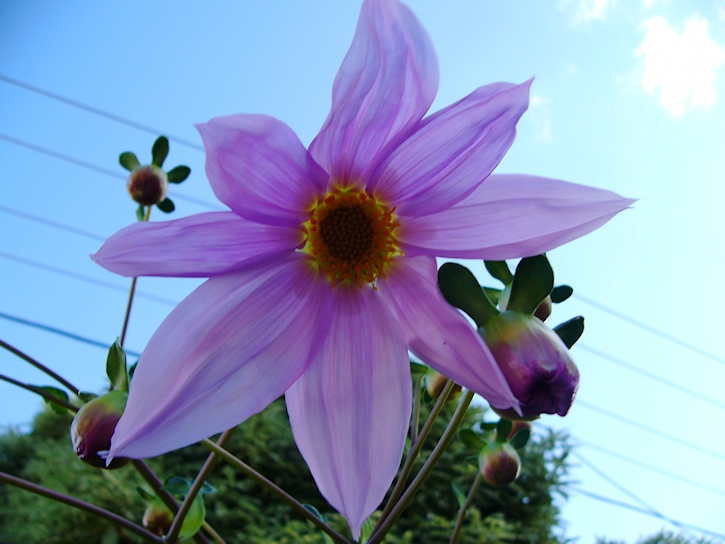 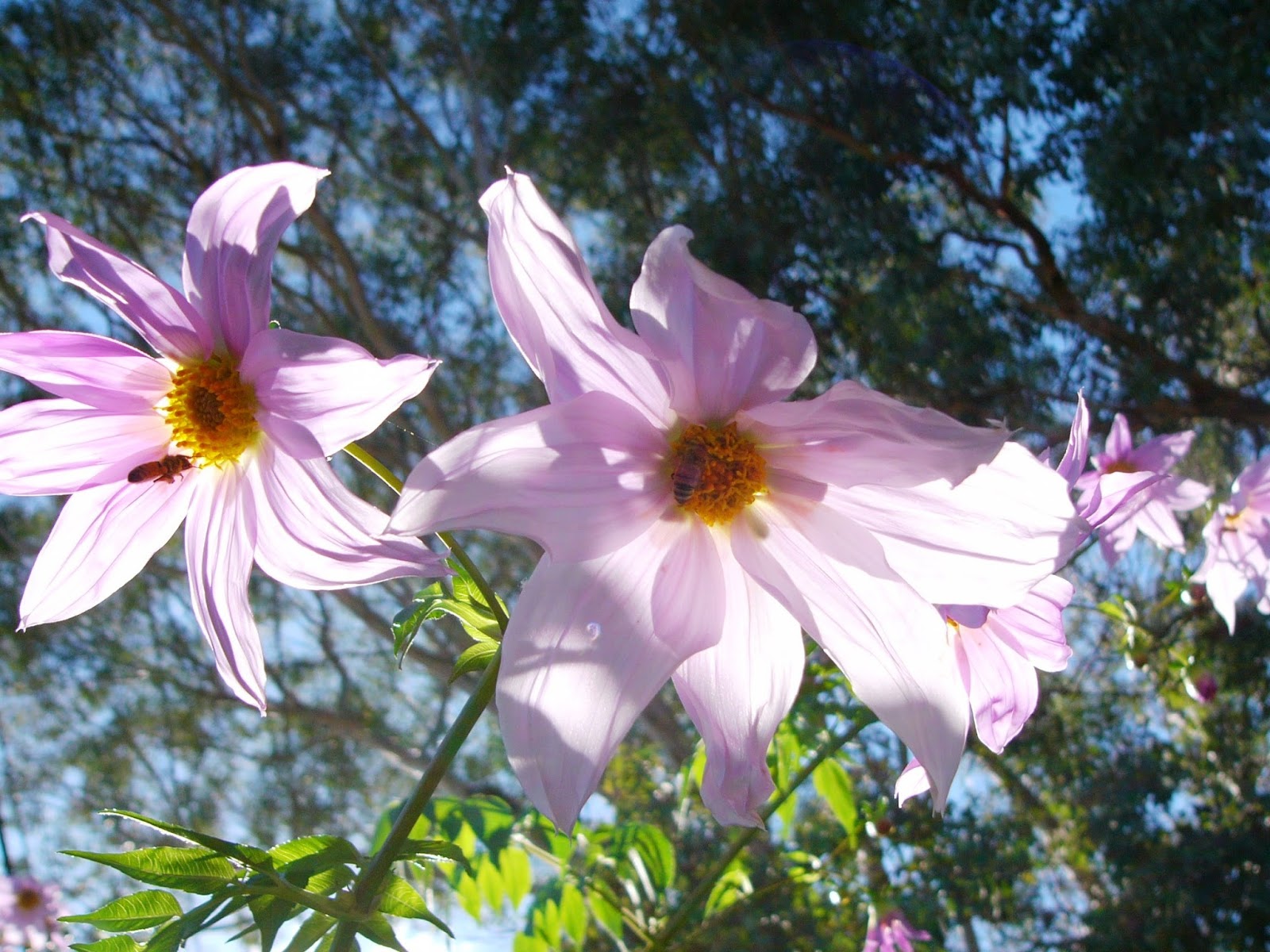 Also blooming in the garden at the moment (early) is one Nerine, and many, many of the purple violets.  I haven't seen any of the white or pink violets - yet.  And a stunning purple daisy. 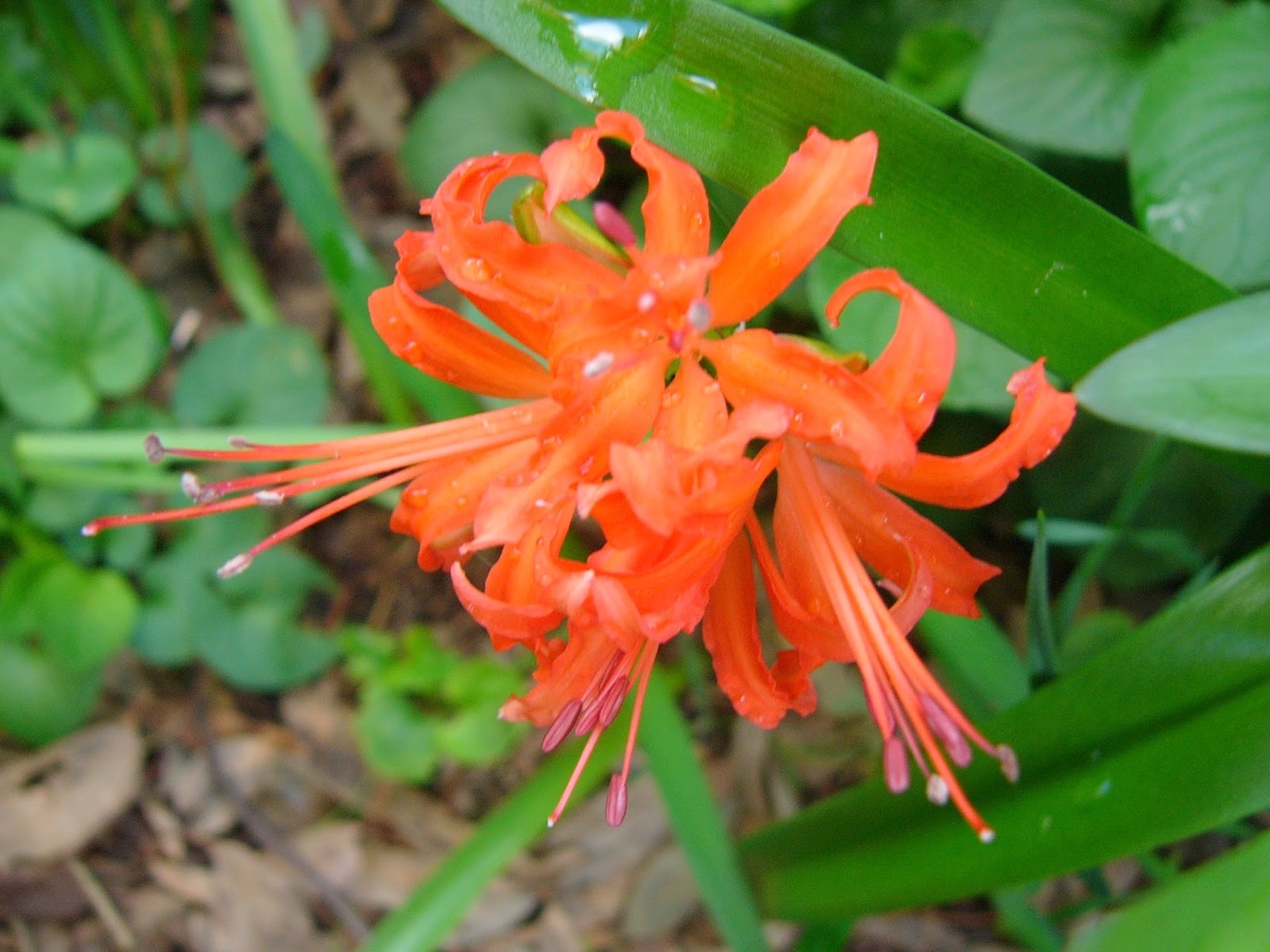 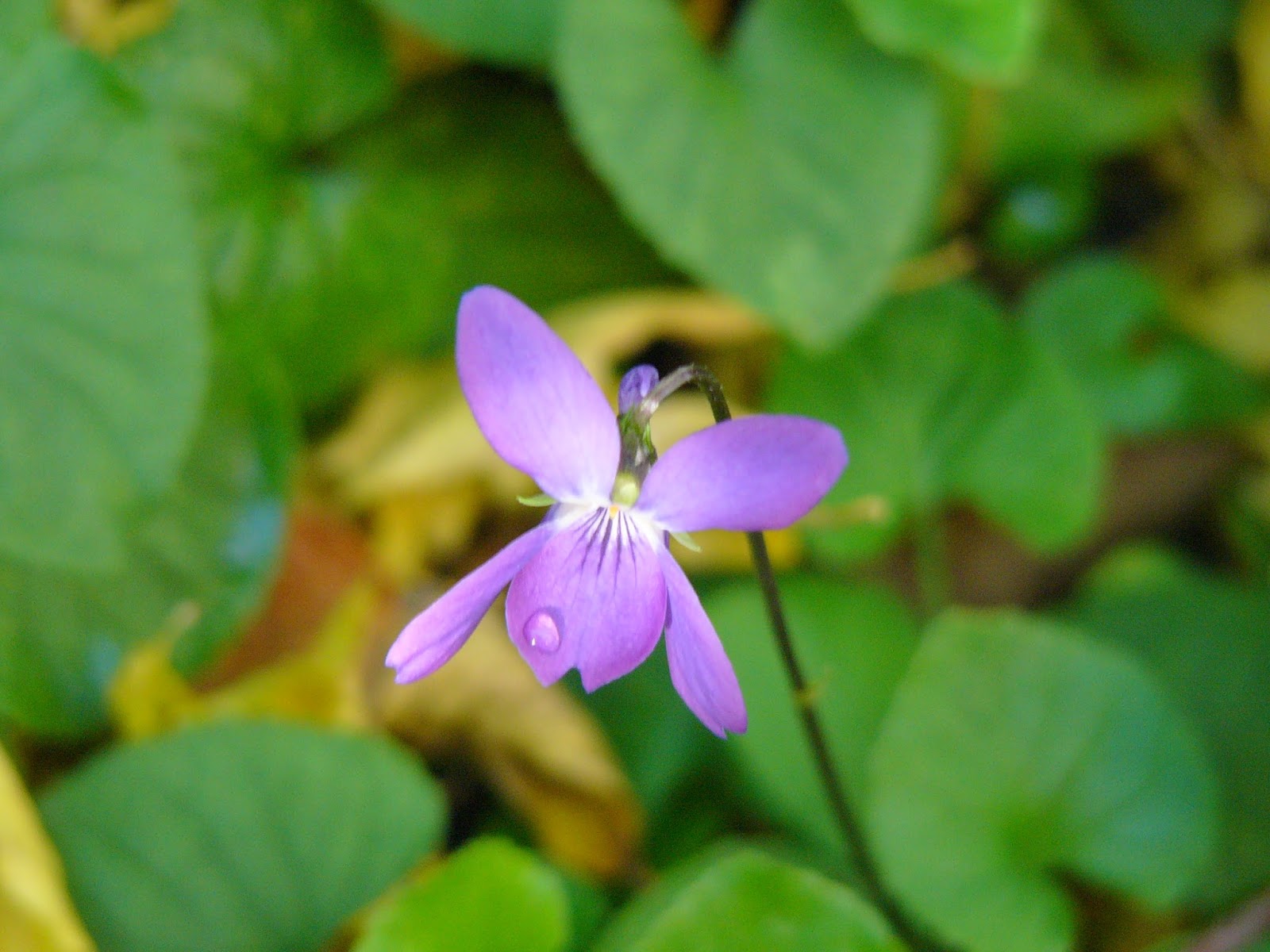 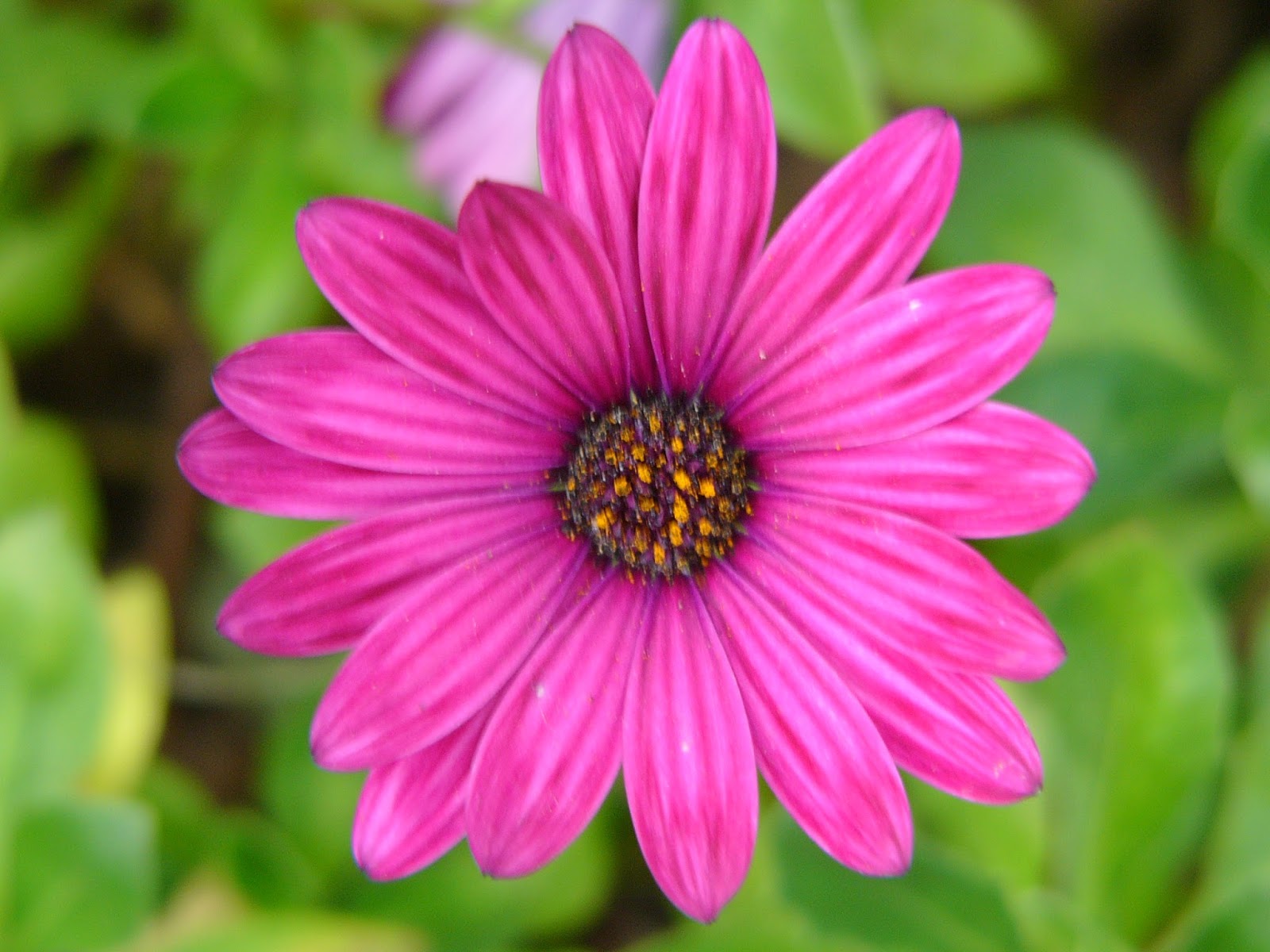