Like River I usually run with a theme.  This week my camera has been neglected and I am going to go on a trawl through old files.  All week a phrase has been lingering in my mind and my lips and it made me decide to hunt for the Frigate Bird (which is close to the phrase I was thinking of).  Sadly, my freudian slip is showing.  I have no images of a Frigate Bird but instead bring you The Stormy Petrel.  (I had the image in my head clearly, but had an epic fail about its name.) 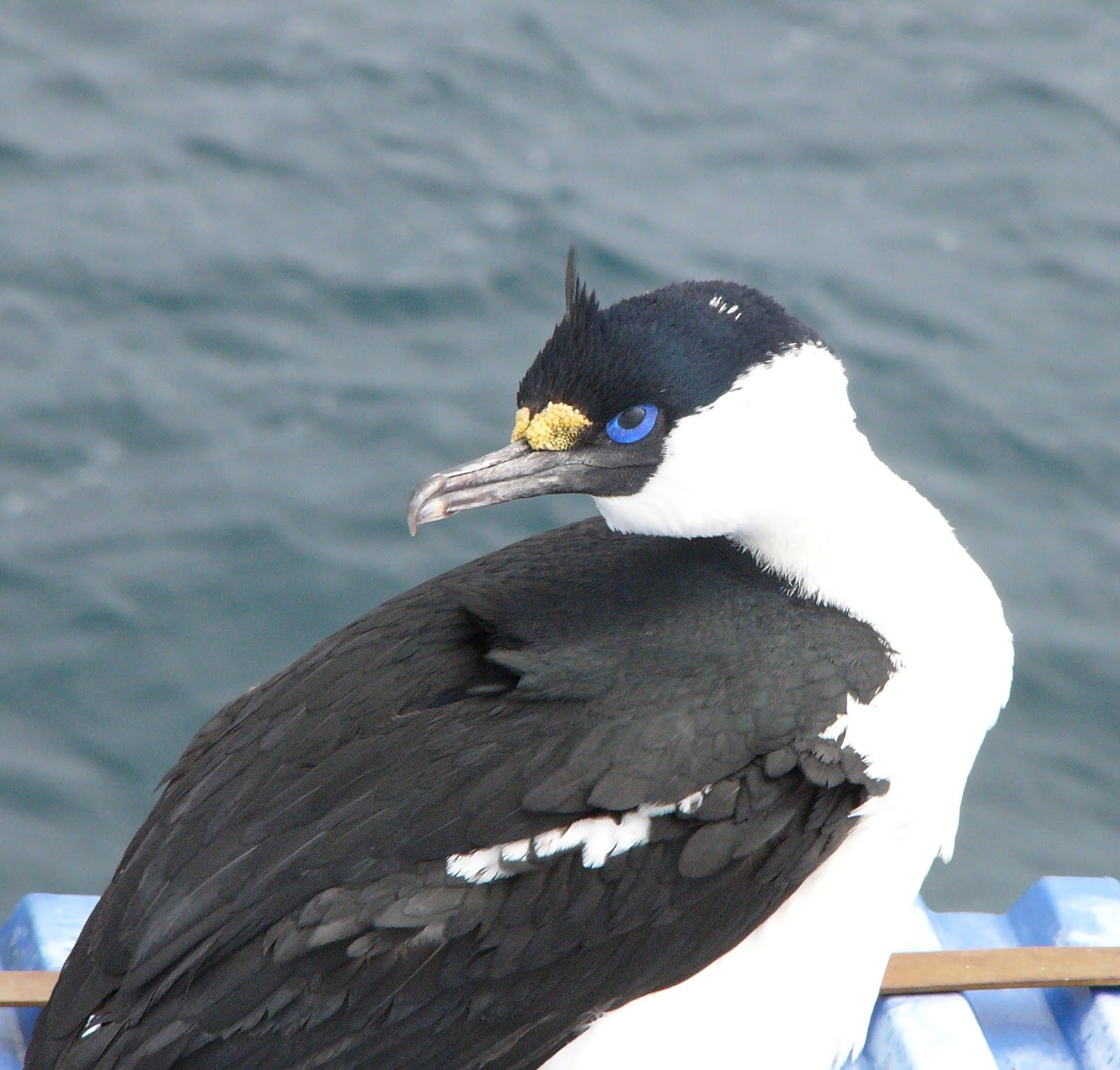 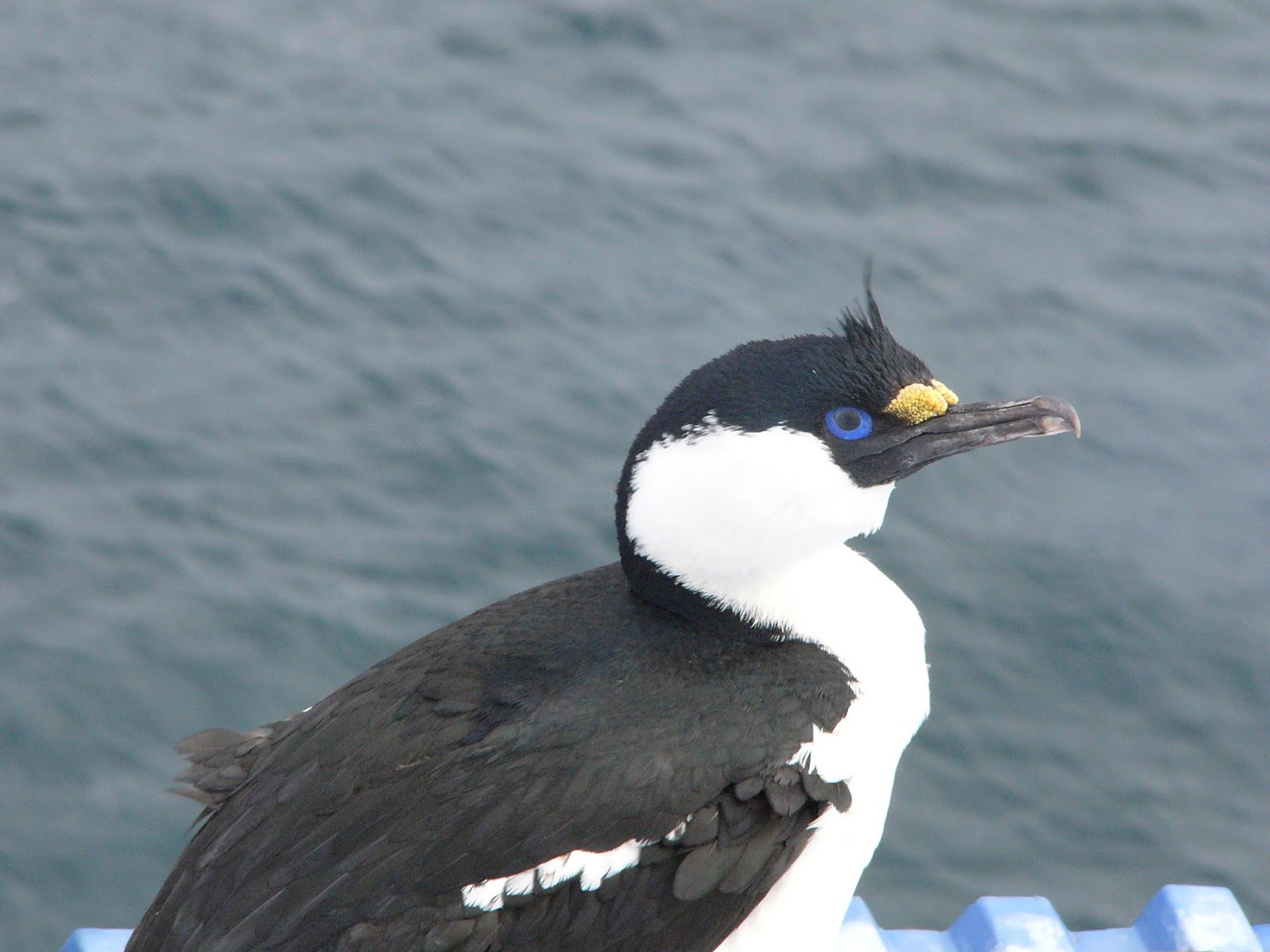 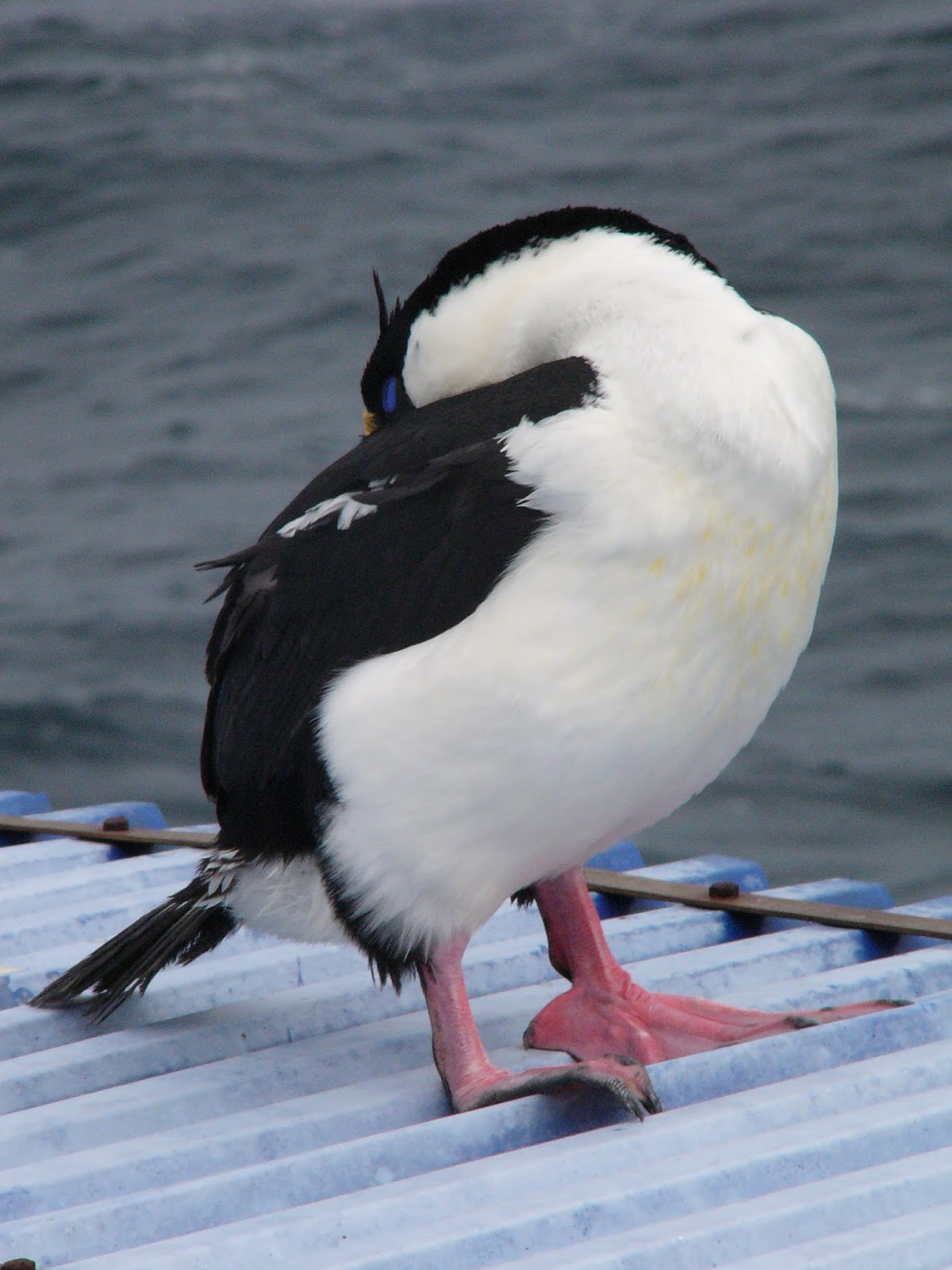