Like River I usually run with a theme. This week?  We are in the sweaty season and I am going out as little as possible.  I have only ventured out briefly early or late.  Reviewing my photos I noticed that I am stuck in a time warp.

This Sunday Selections is very like last Sunday Selections.  The same - and different.  The incredible co-incidence tickled my fancy (easily done) so I am posting them despite the similarities. 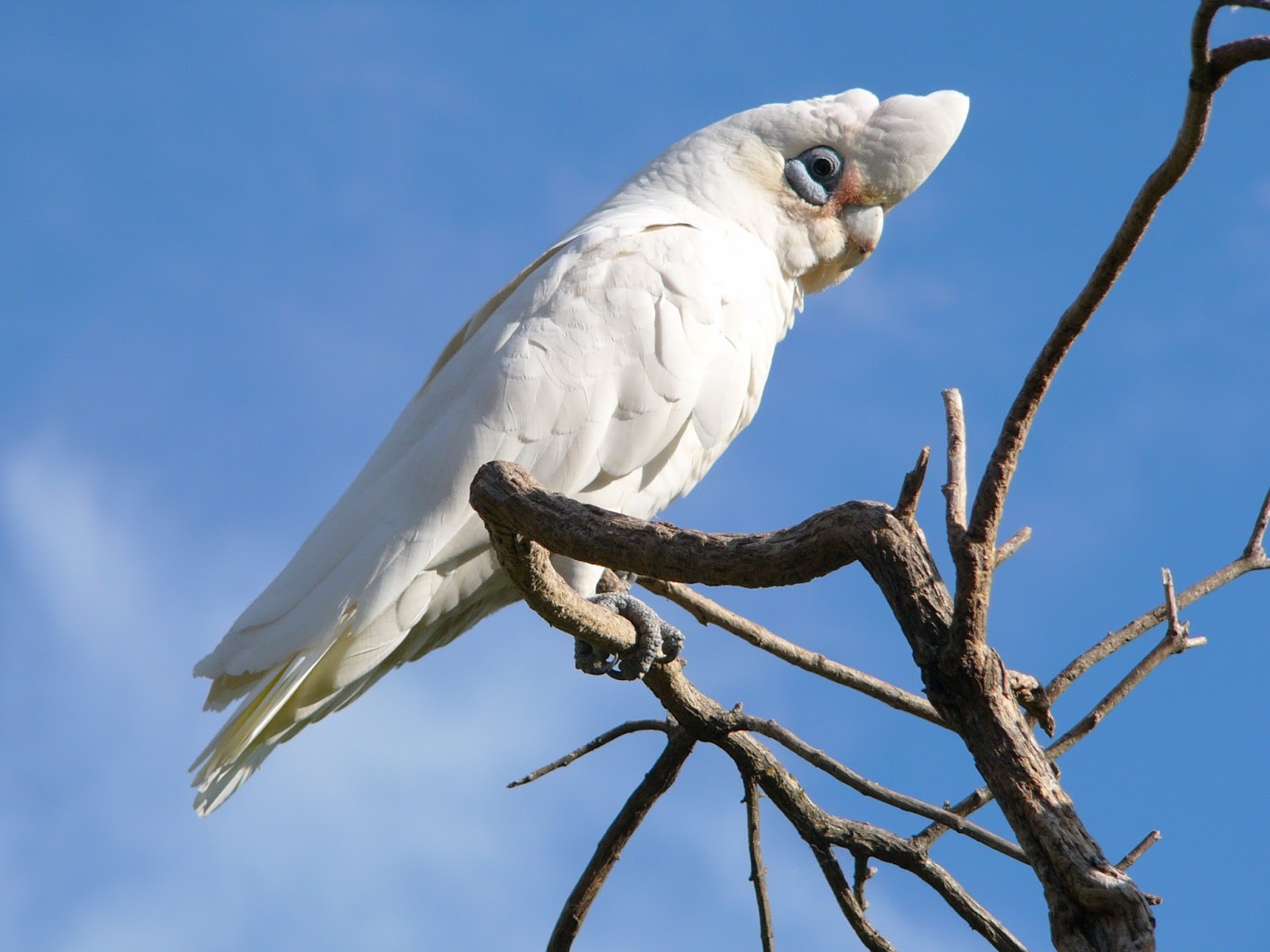 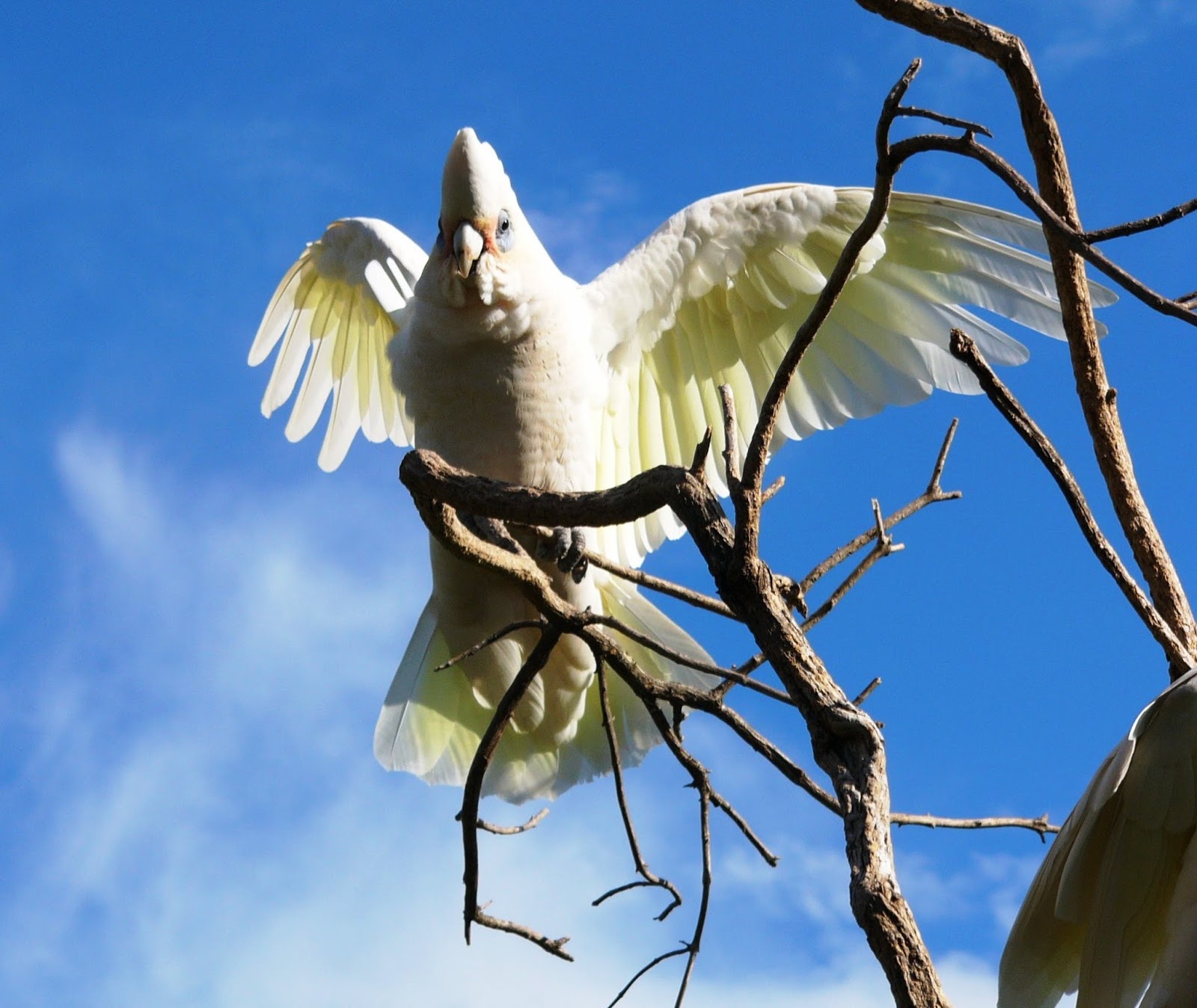 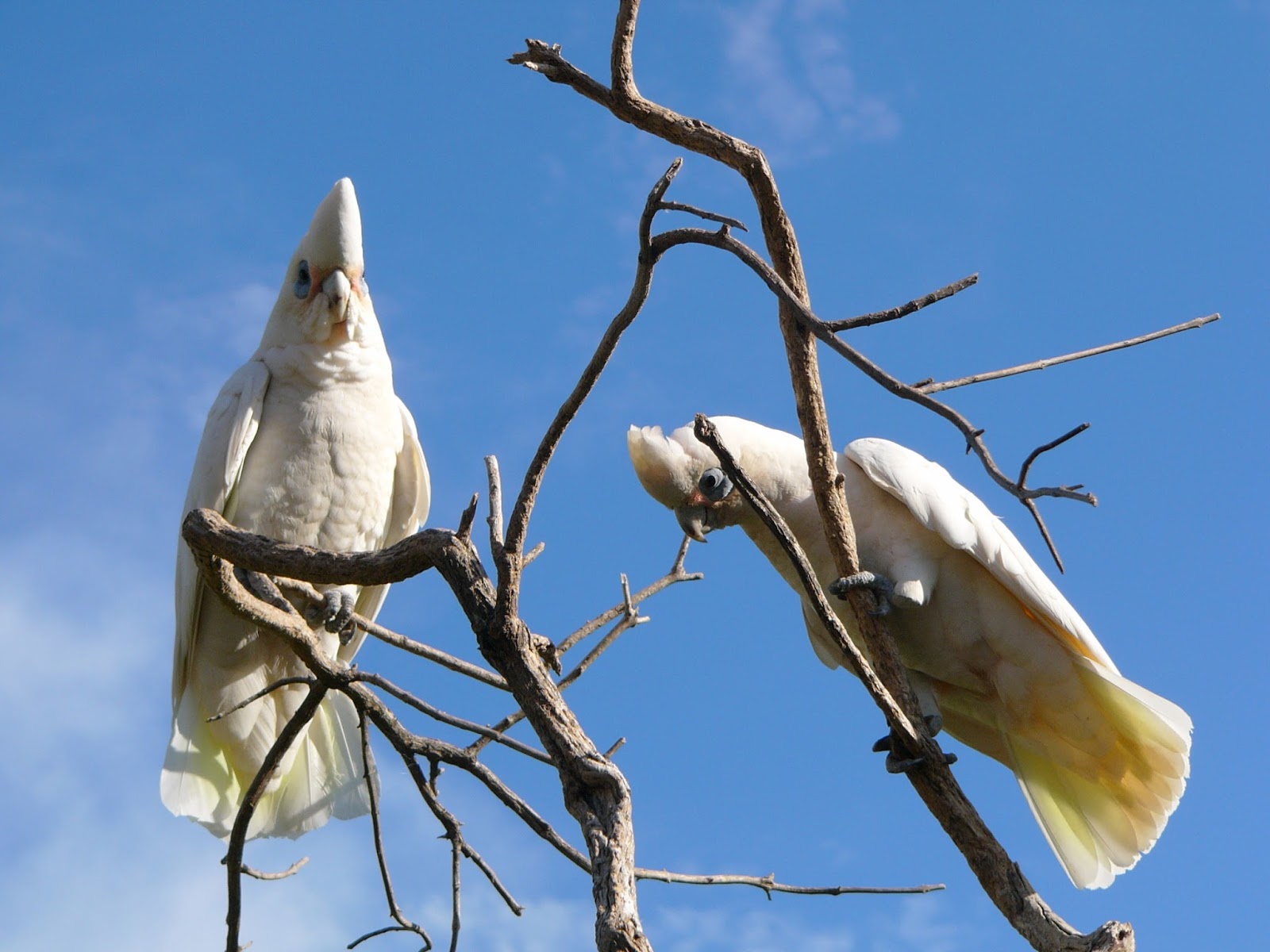 The sky on fire (and sadly real fires are burning out of control in two states). 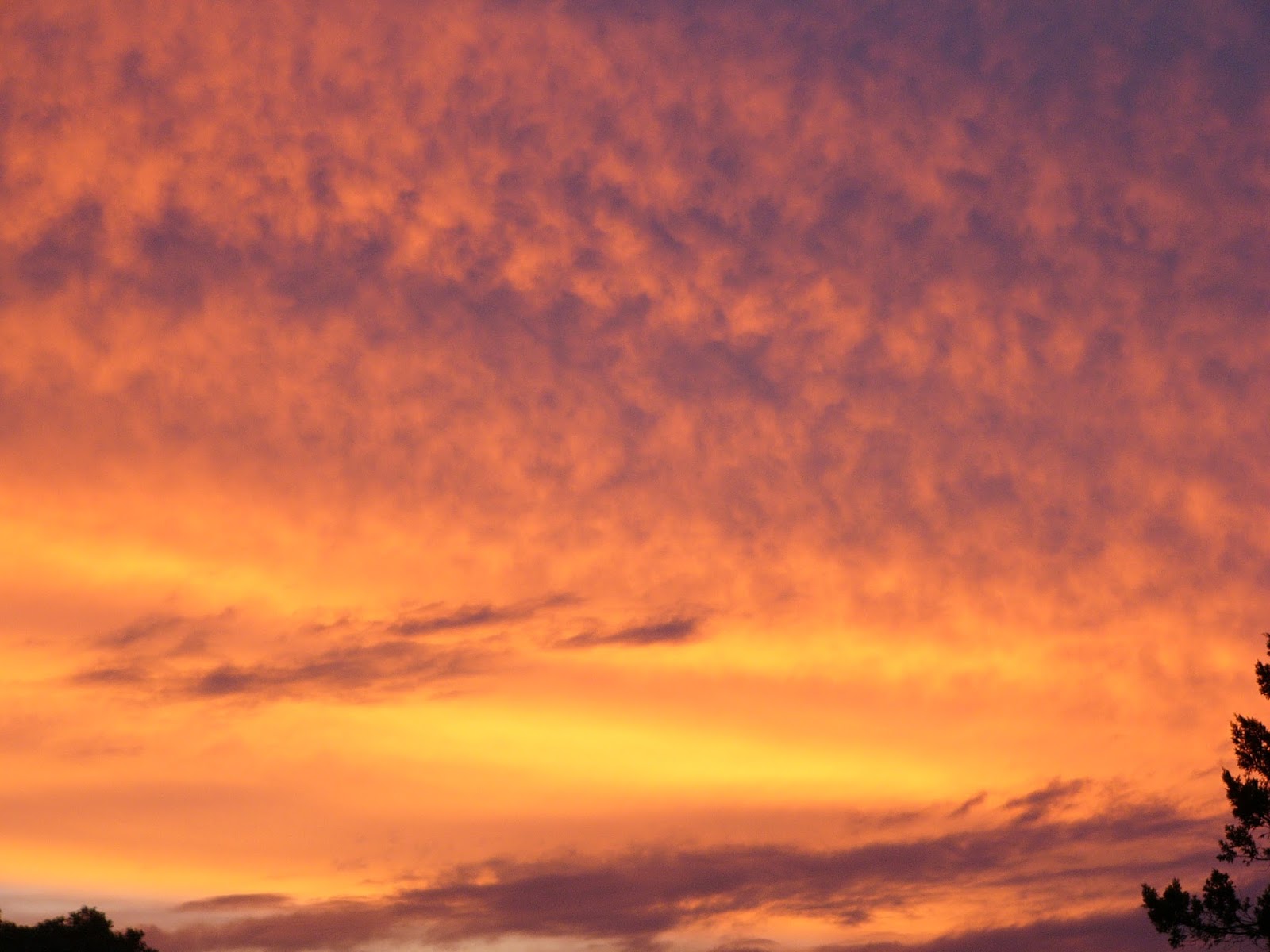 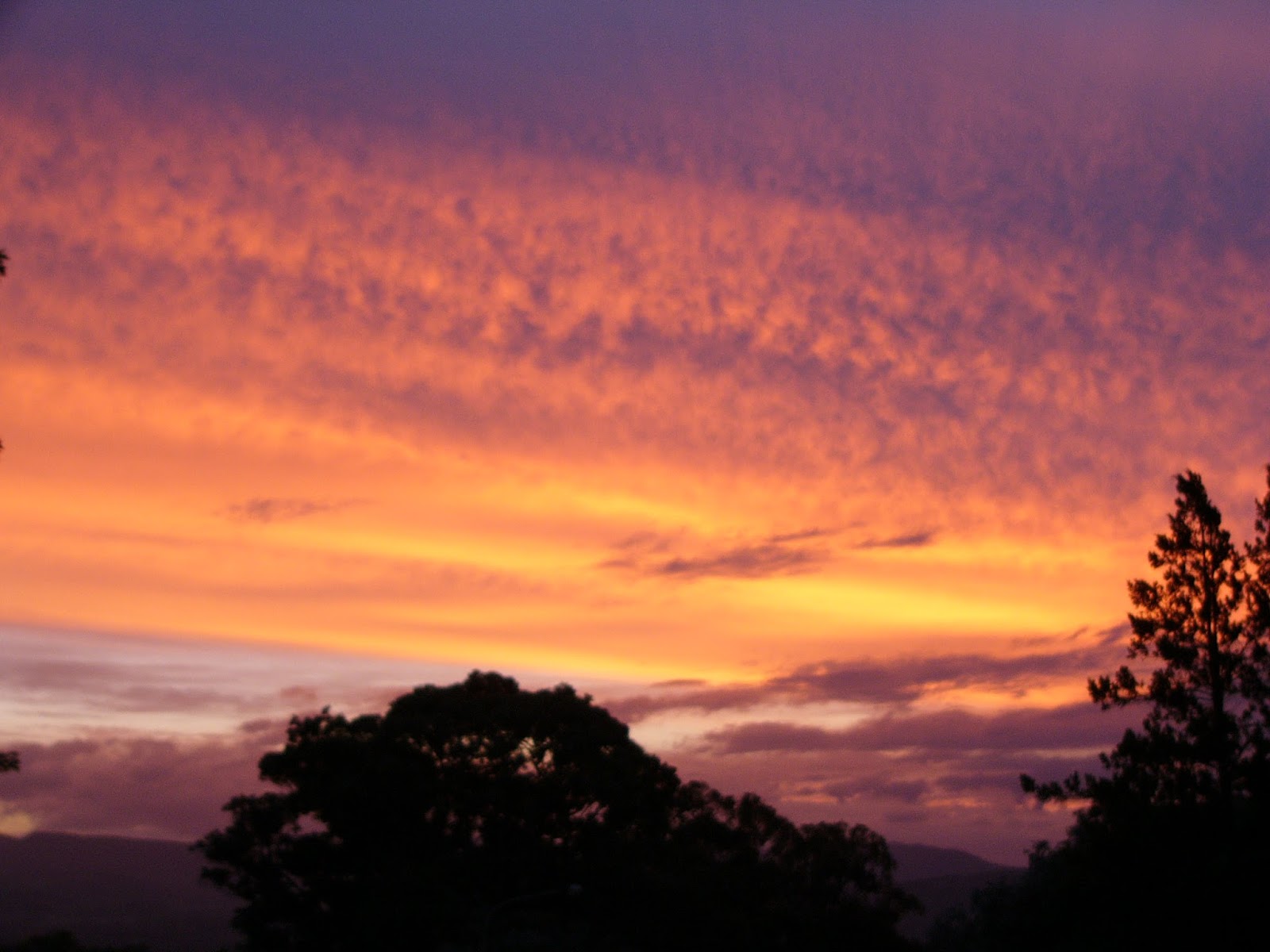 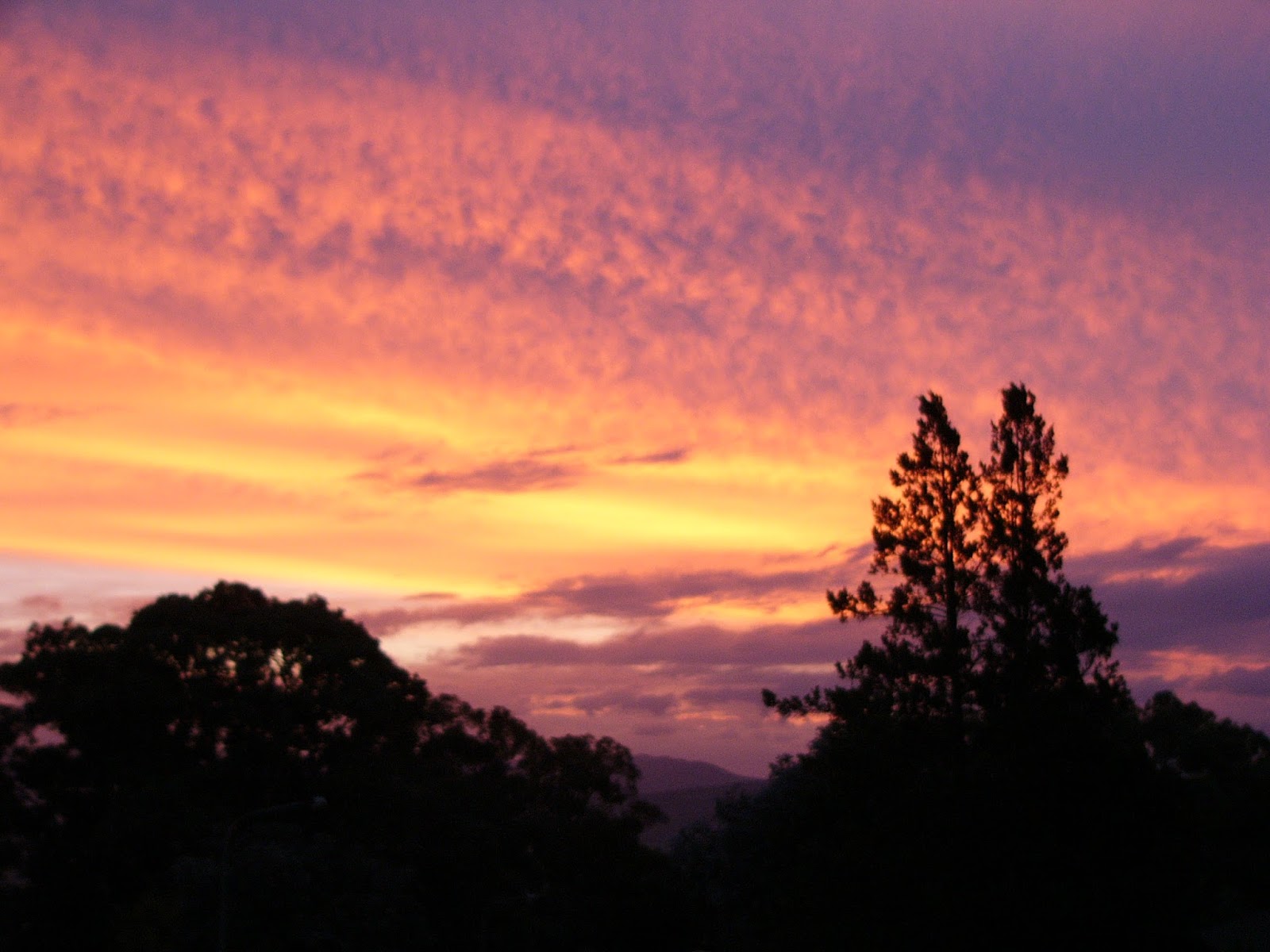 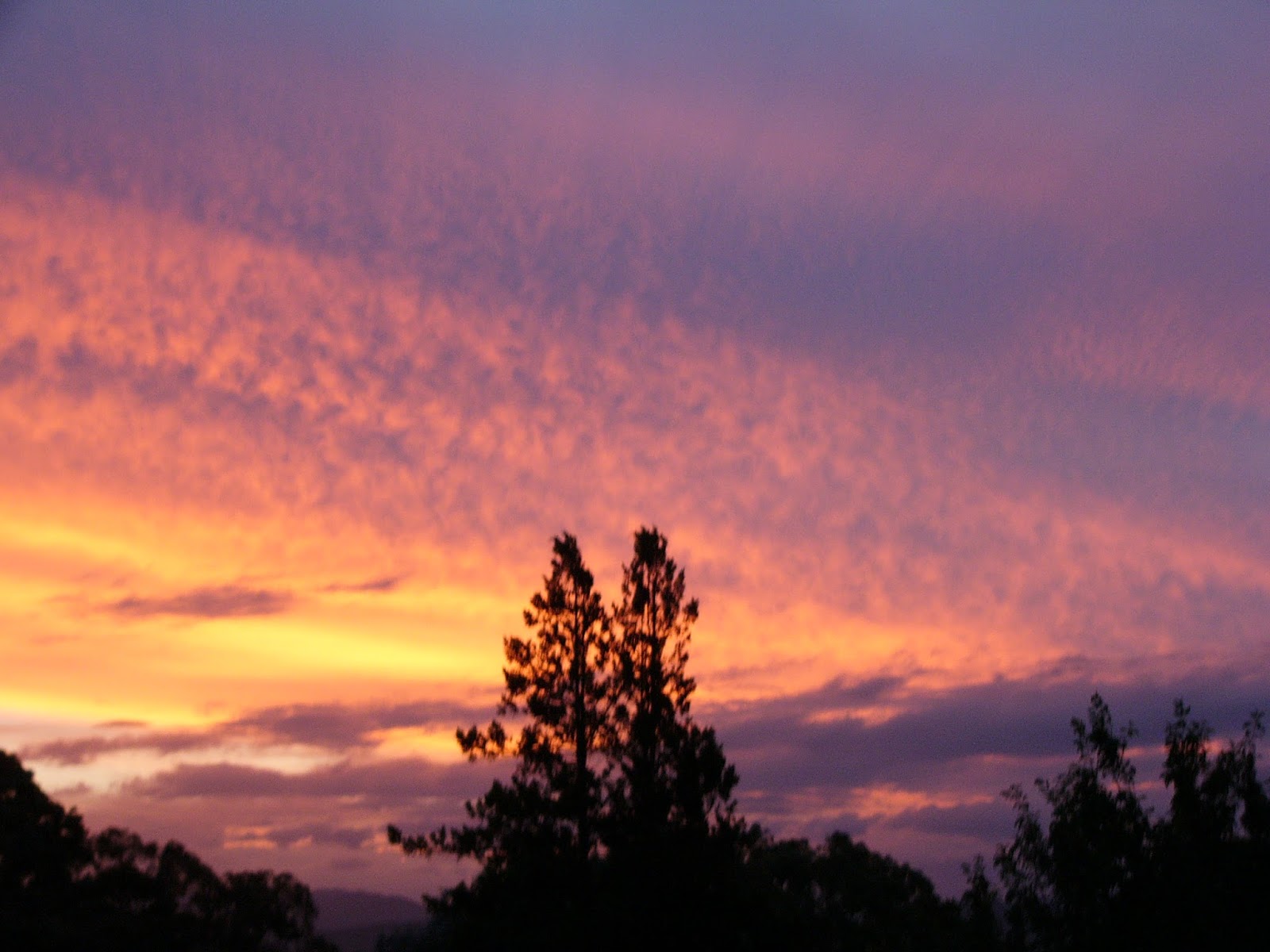 And the garden.  The first is a weed (not a dandelion, but a plant which looks like a large and messy daisy) which has gone to seed.  I admired its intricracy and carefully picked it before the seeds could be broadcast. 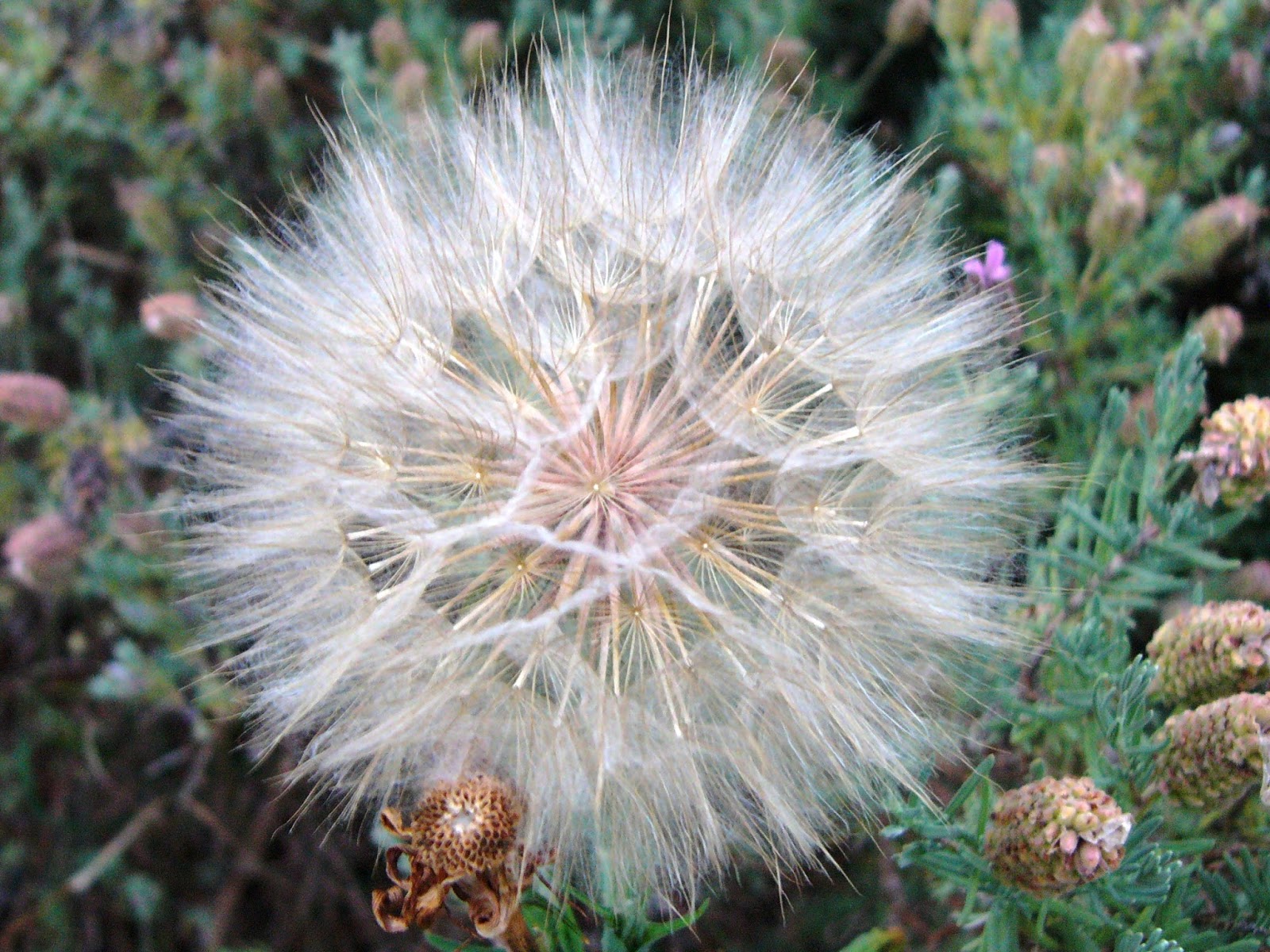 And then to honesty/money plant/lunaria which is also in seed.  In the first photo you can see the seeds, and in the second I have revealed the 'silver dollars' and let the seeds fall into the garden below. 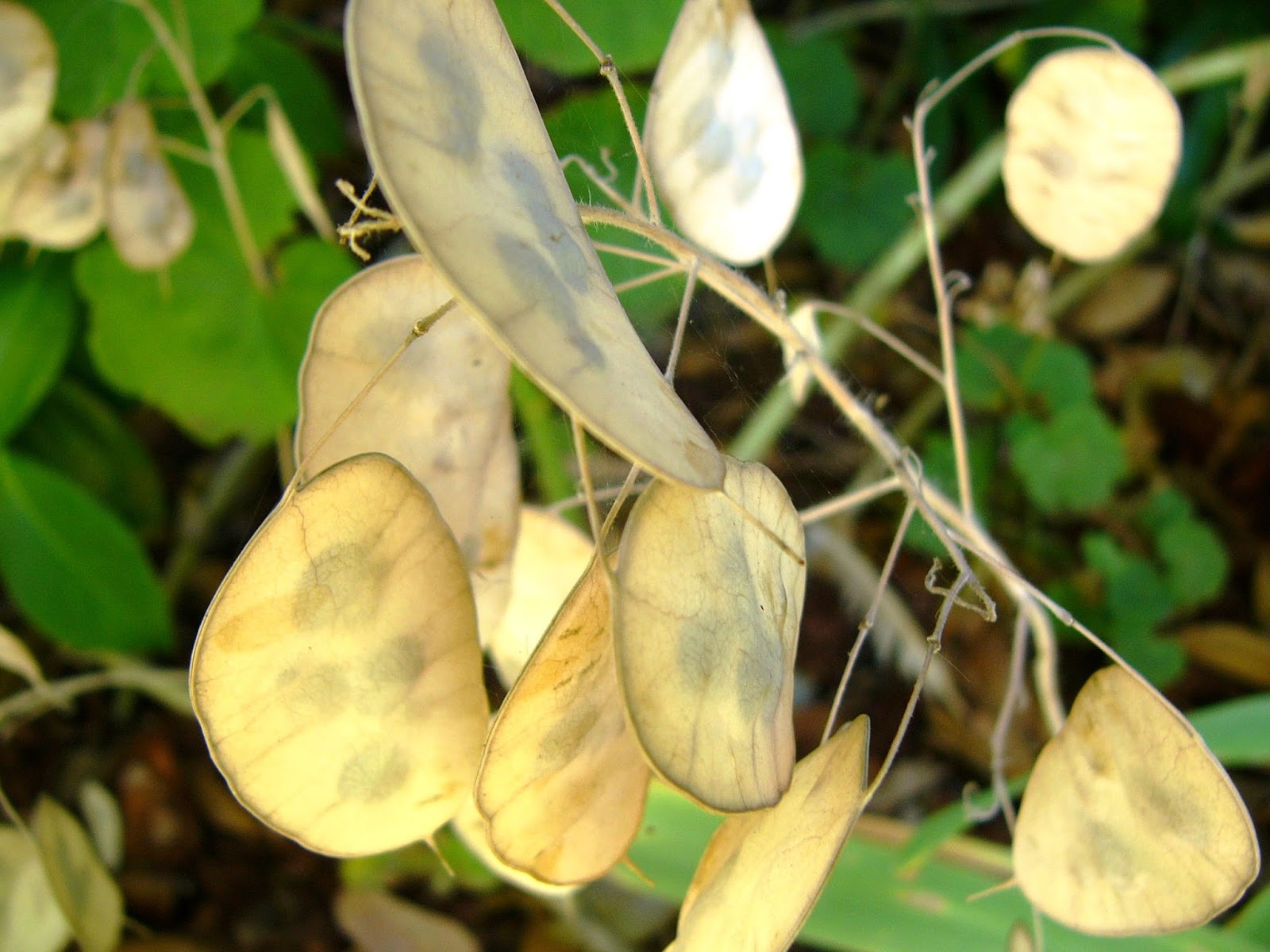 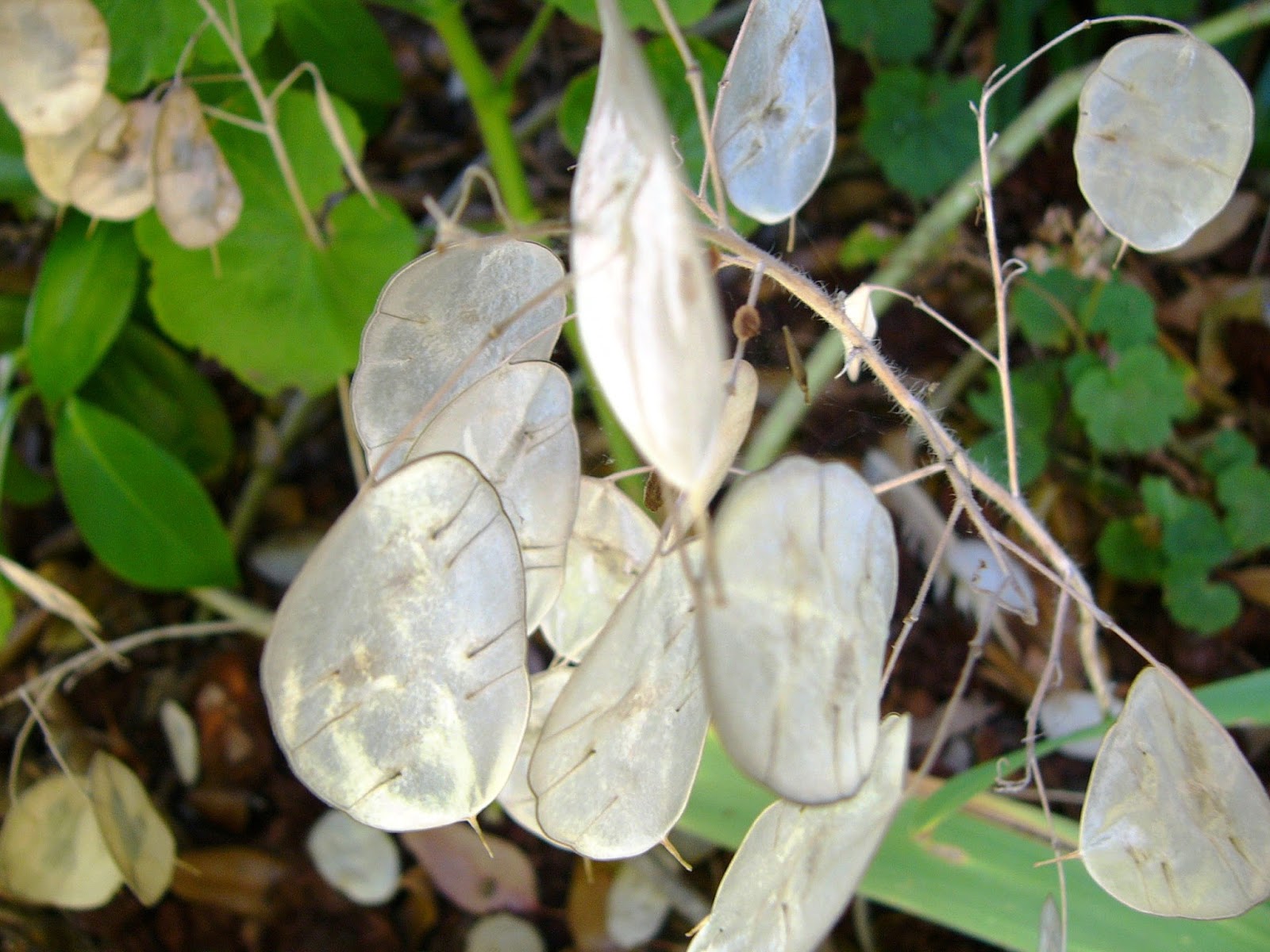 I apologise for the sameness and will endeavour to shift gears next week.