Like River I usually run with a theme.  The skinny one had a birthday this week and we headed off to our Botanic Gardens to celebrate.  It was another hot, hot day and the time we spent wandering in the Tasmanian Rainforest Section was a treat.  As is usual, many photos follow. 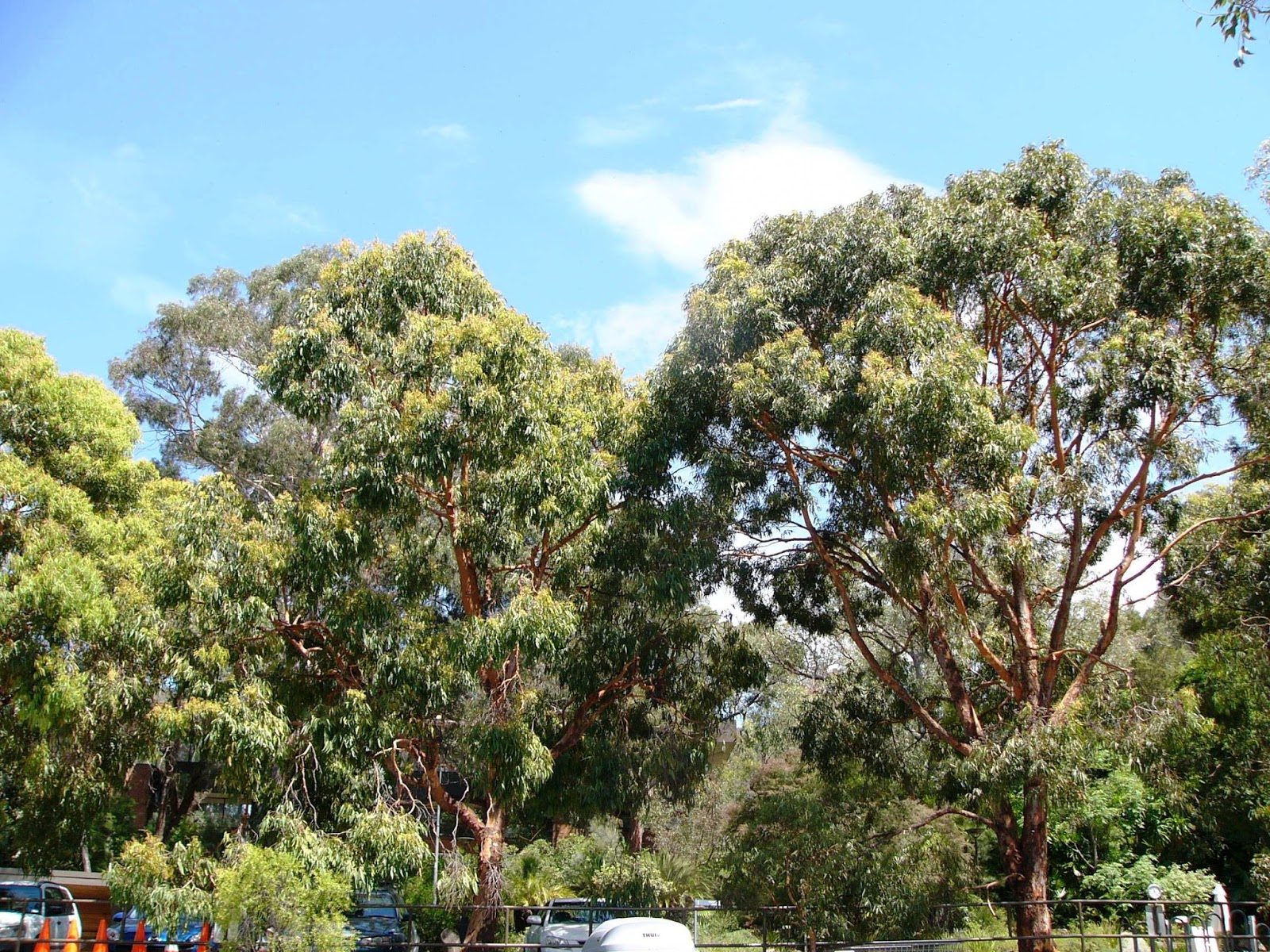 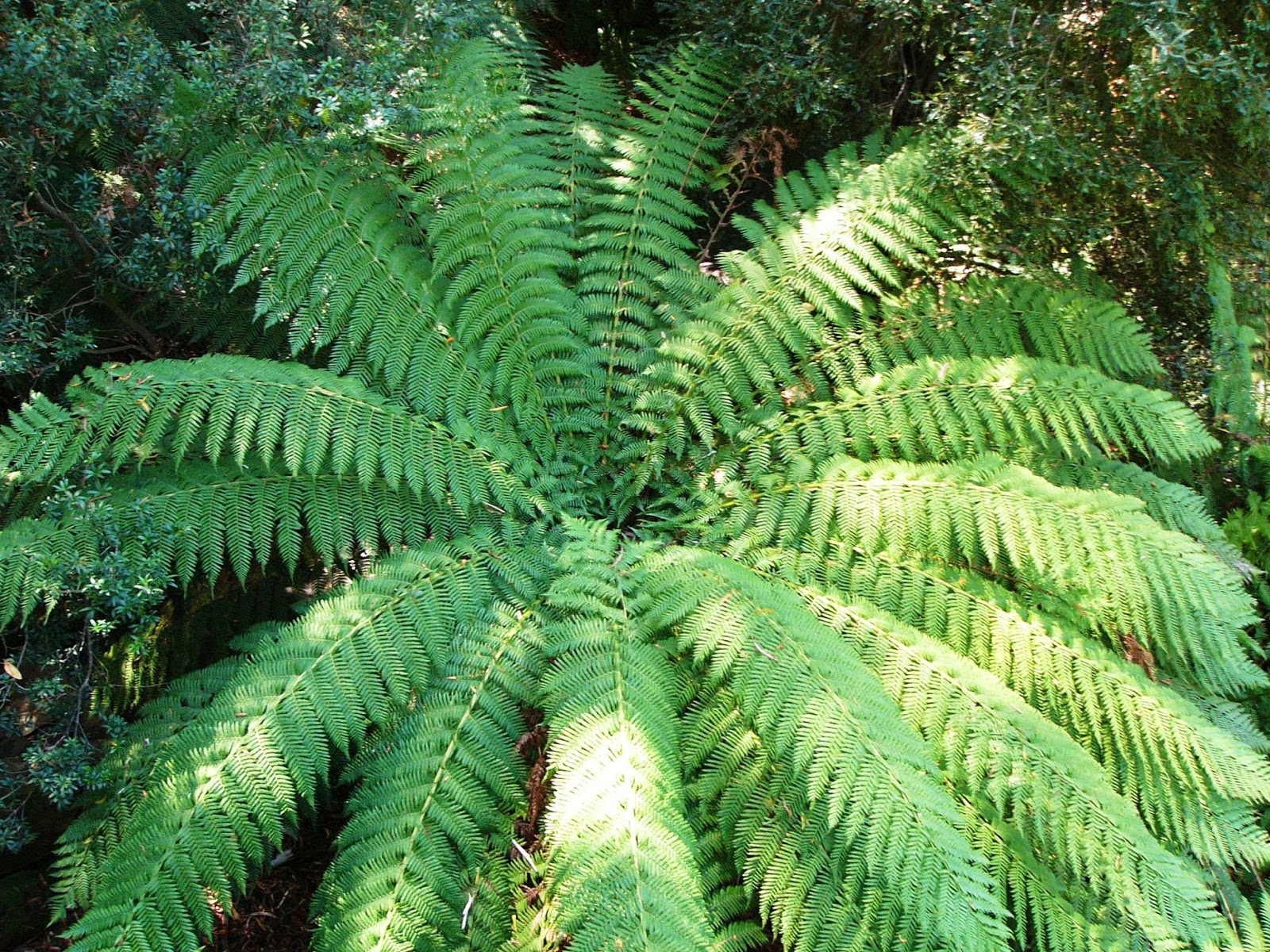 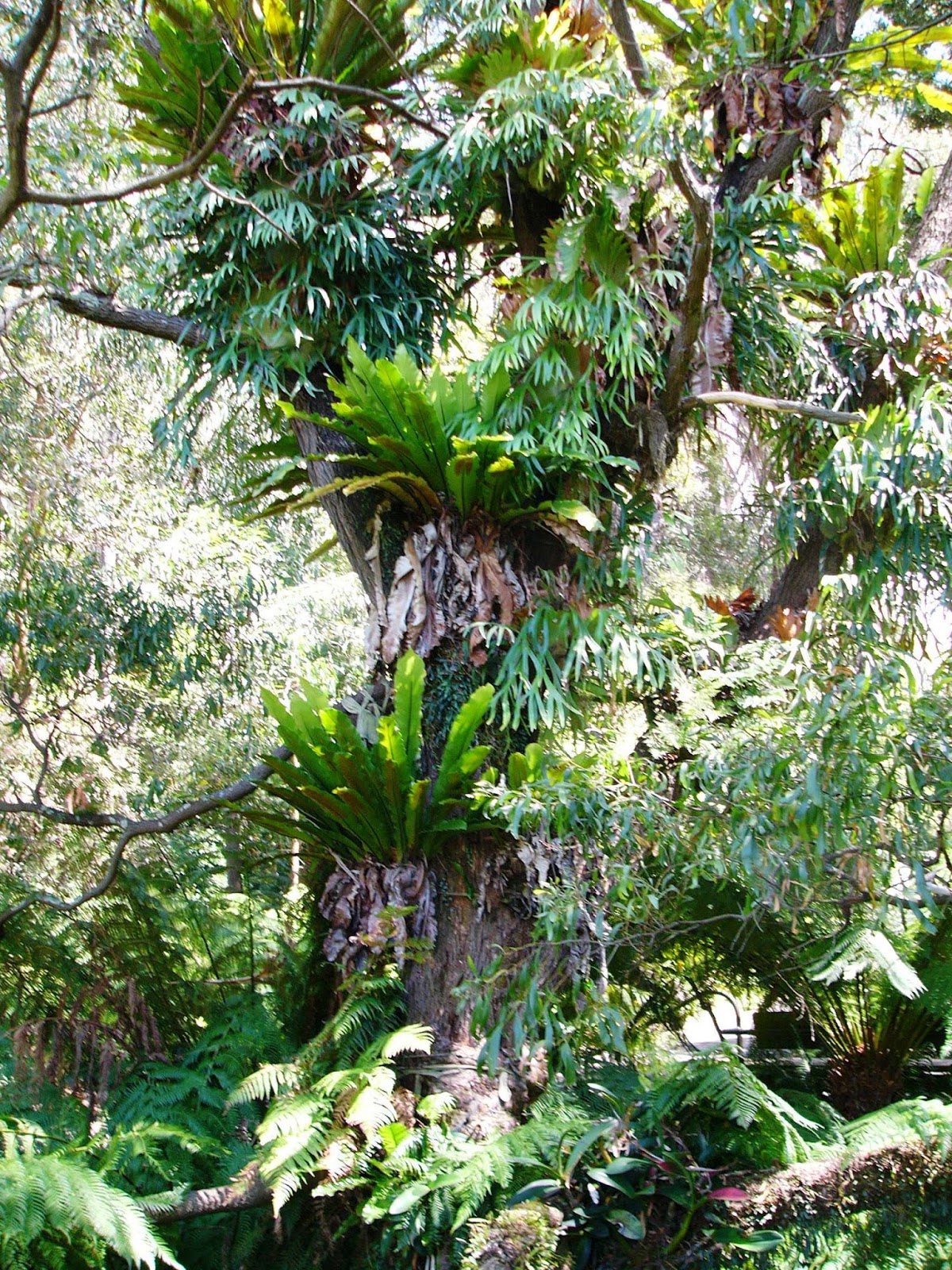 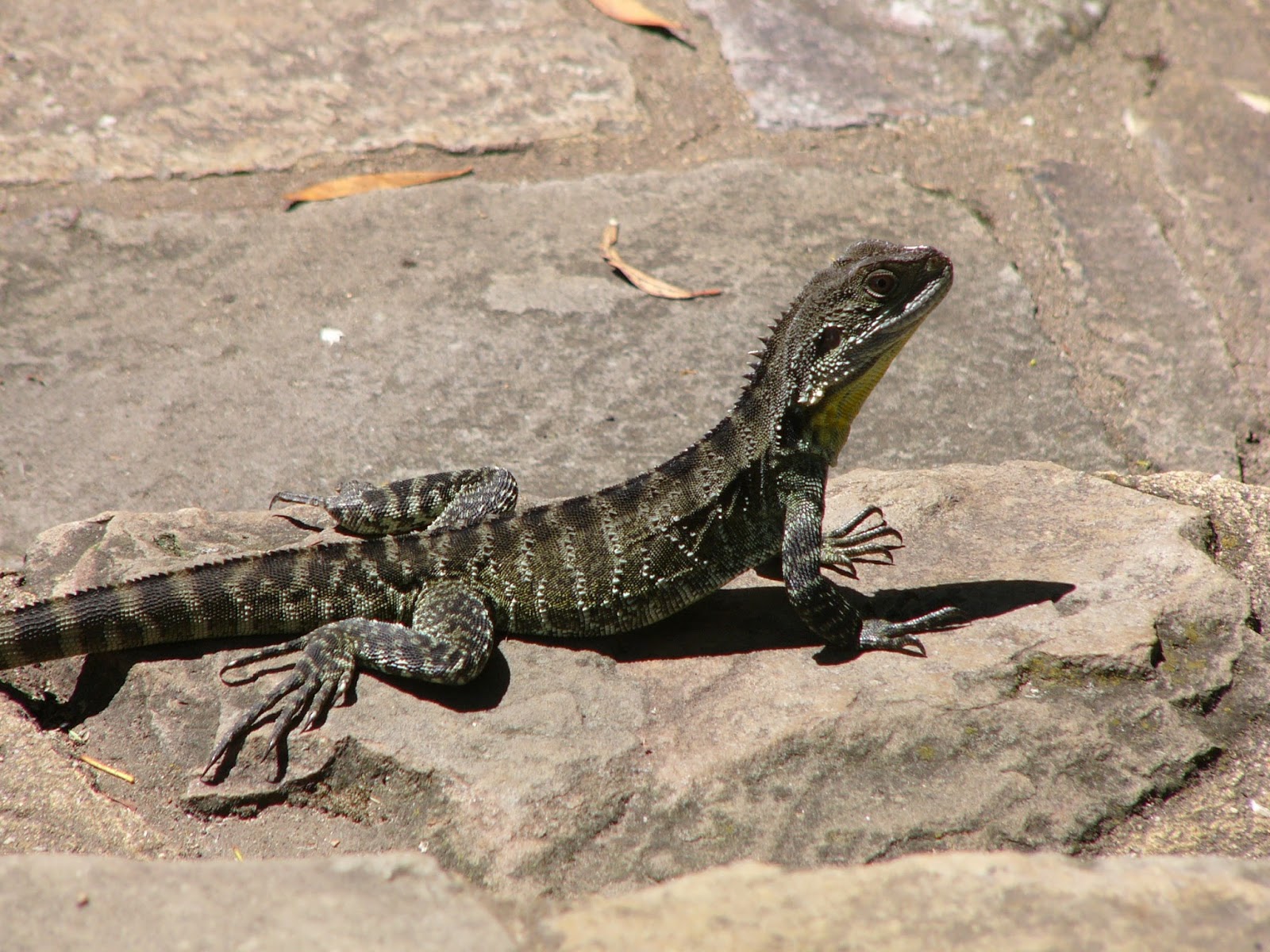 There were lots of lizards about.  Some tiny, and others a couple of feet long (counting the tail).  There were also staff putting up signs everywhere warning that Eastern Brown Snakes had been seen.  Not by us. 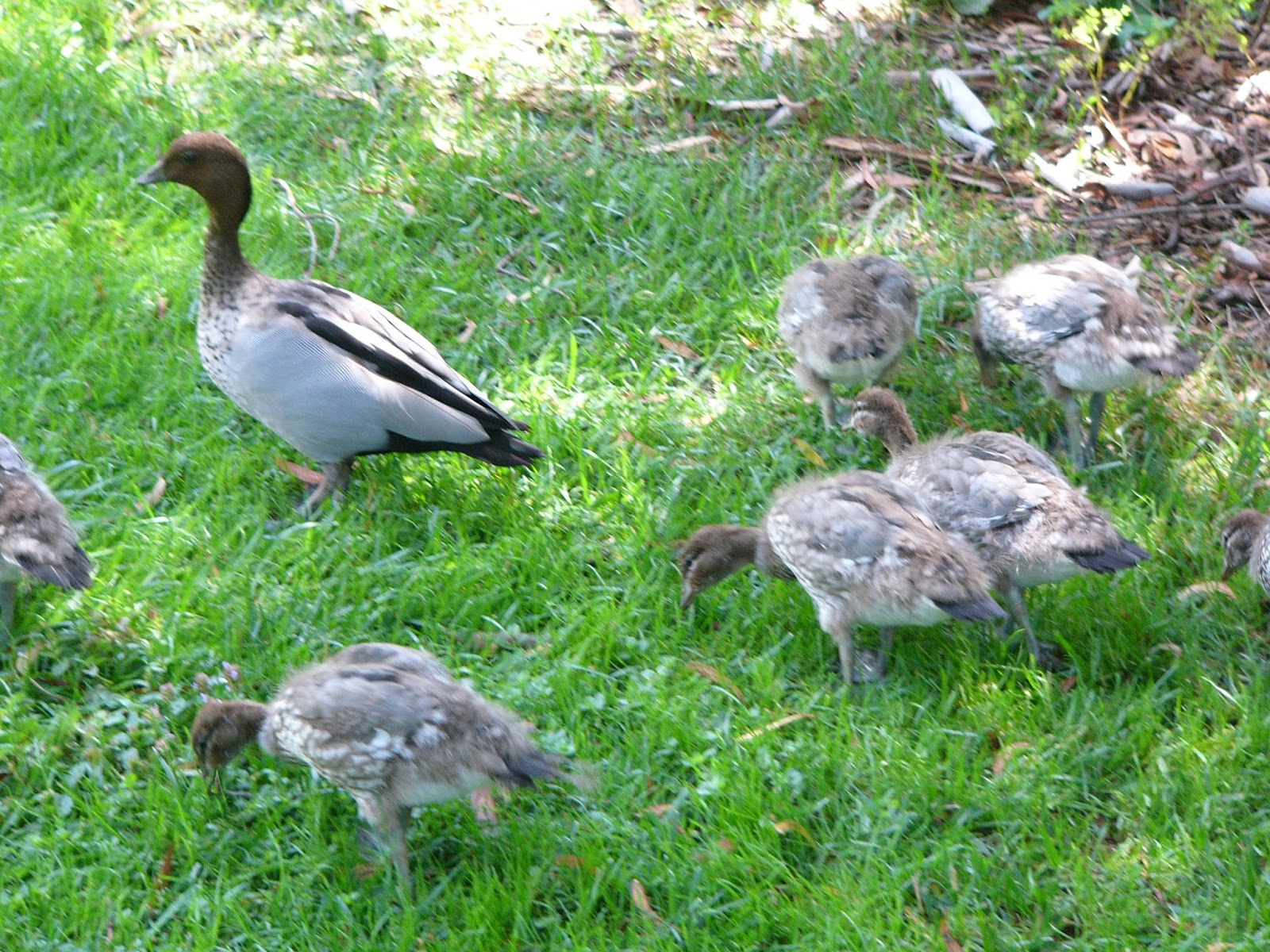 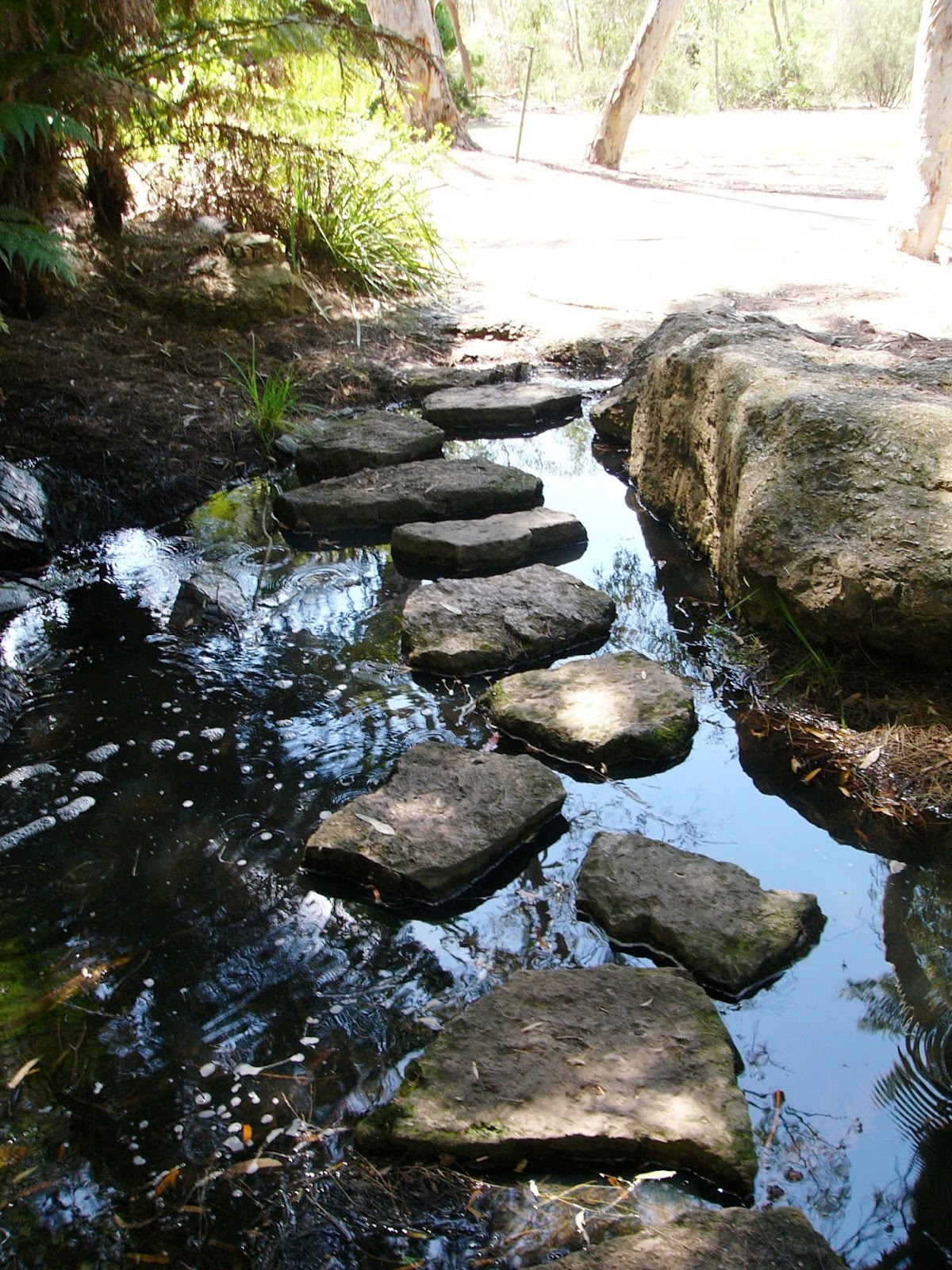 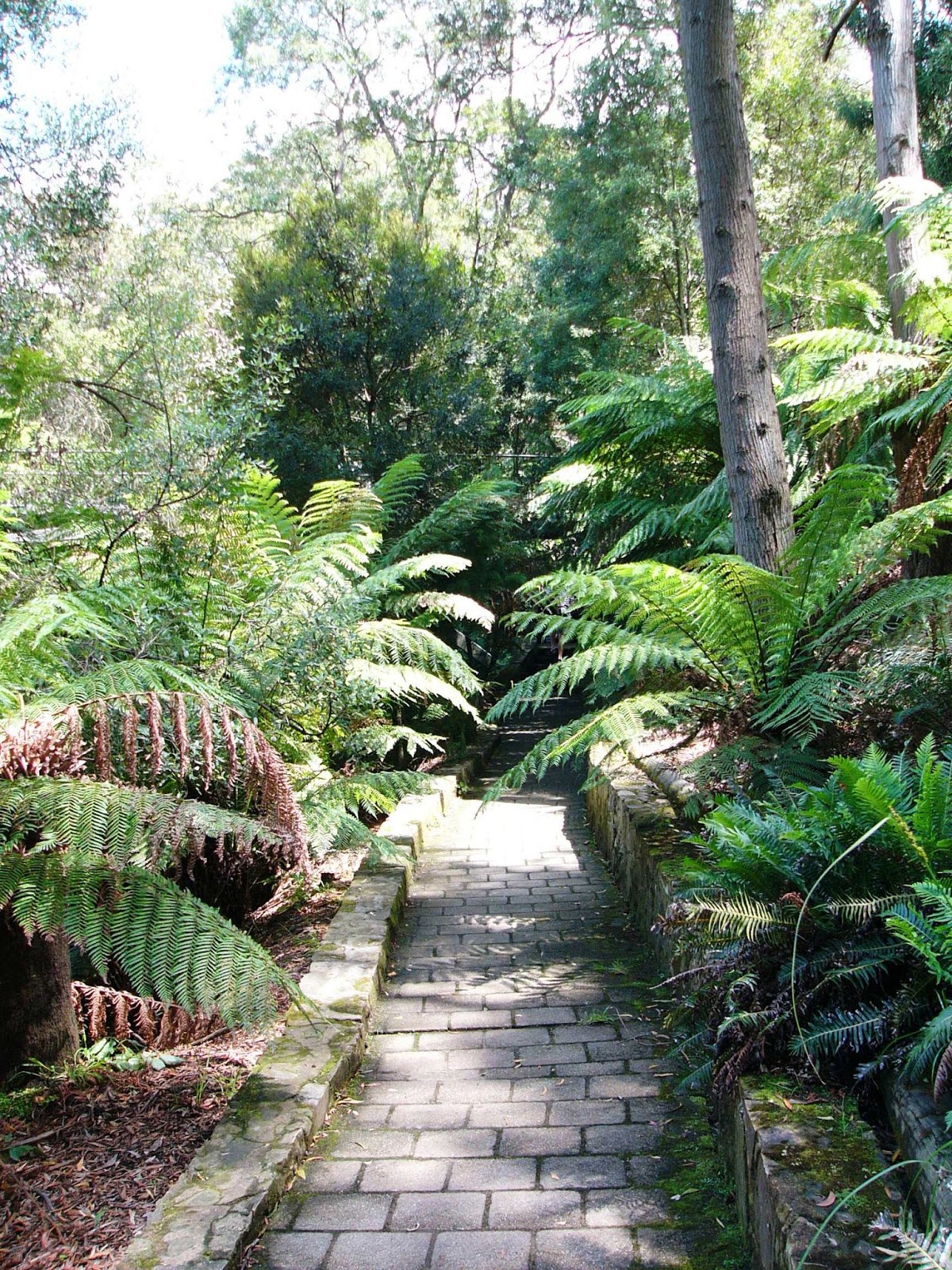 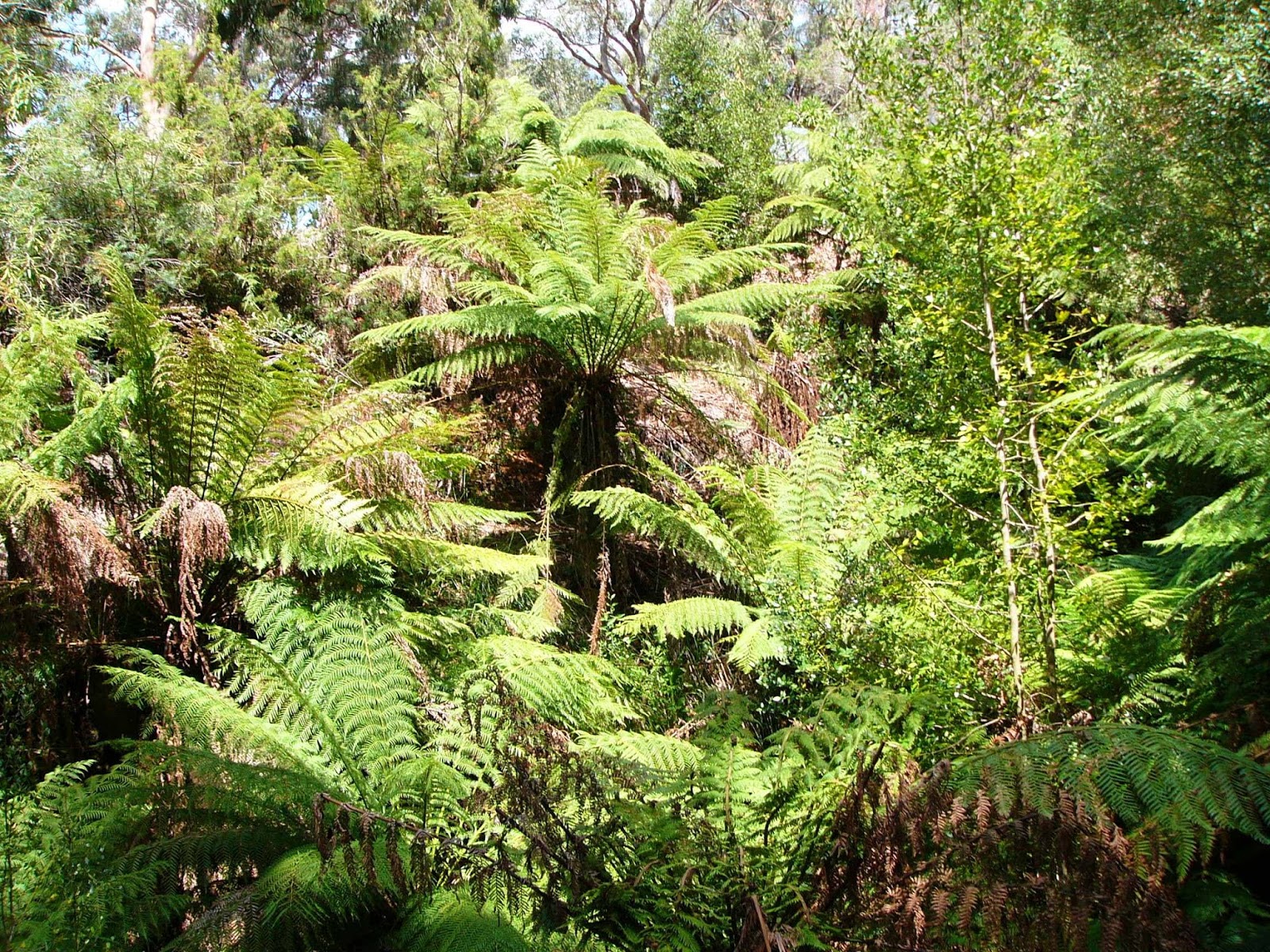 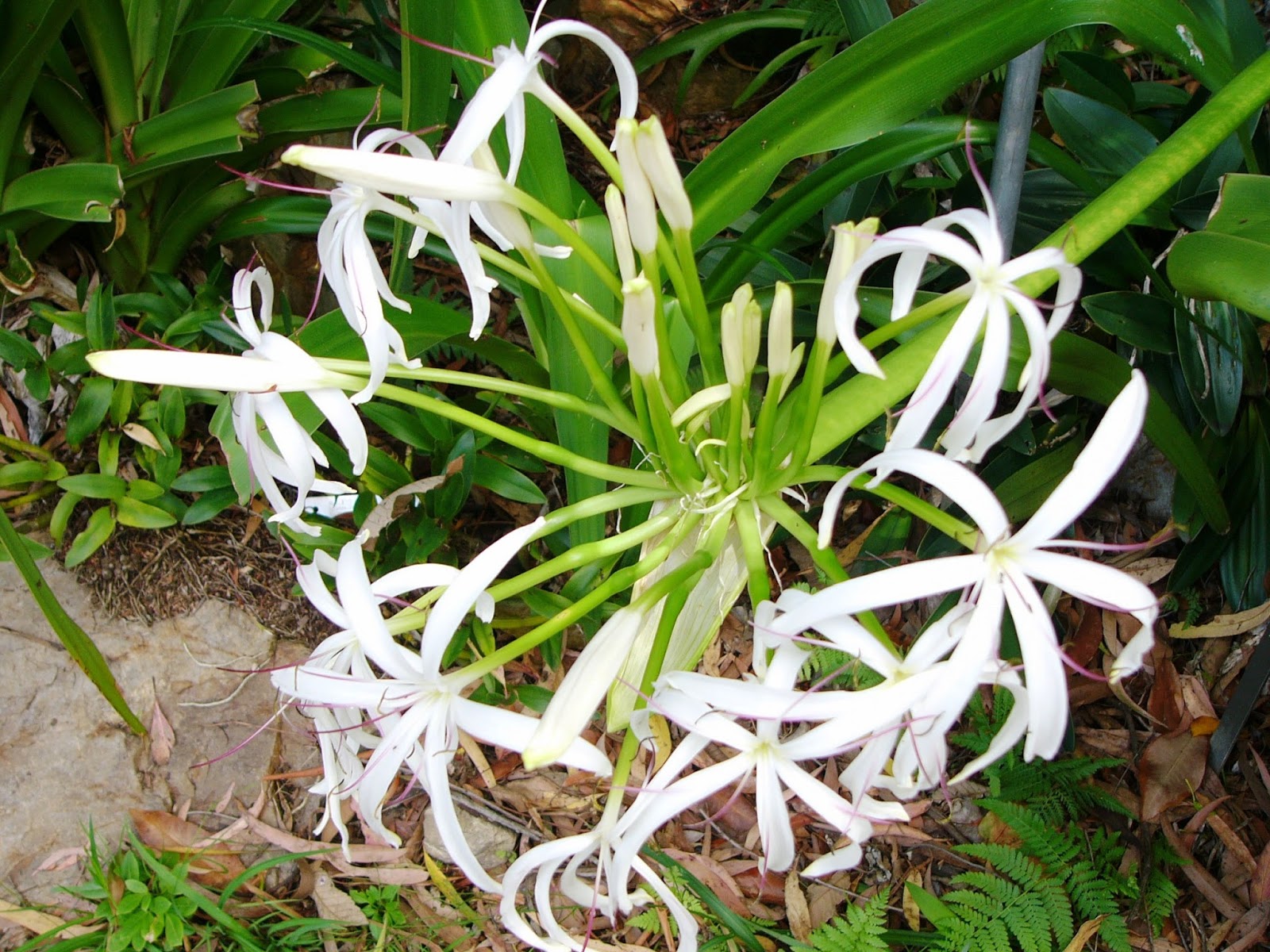 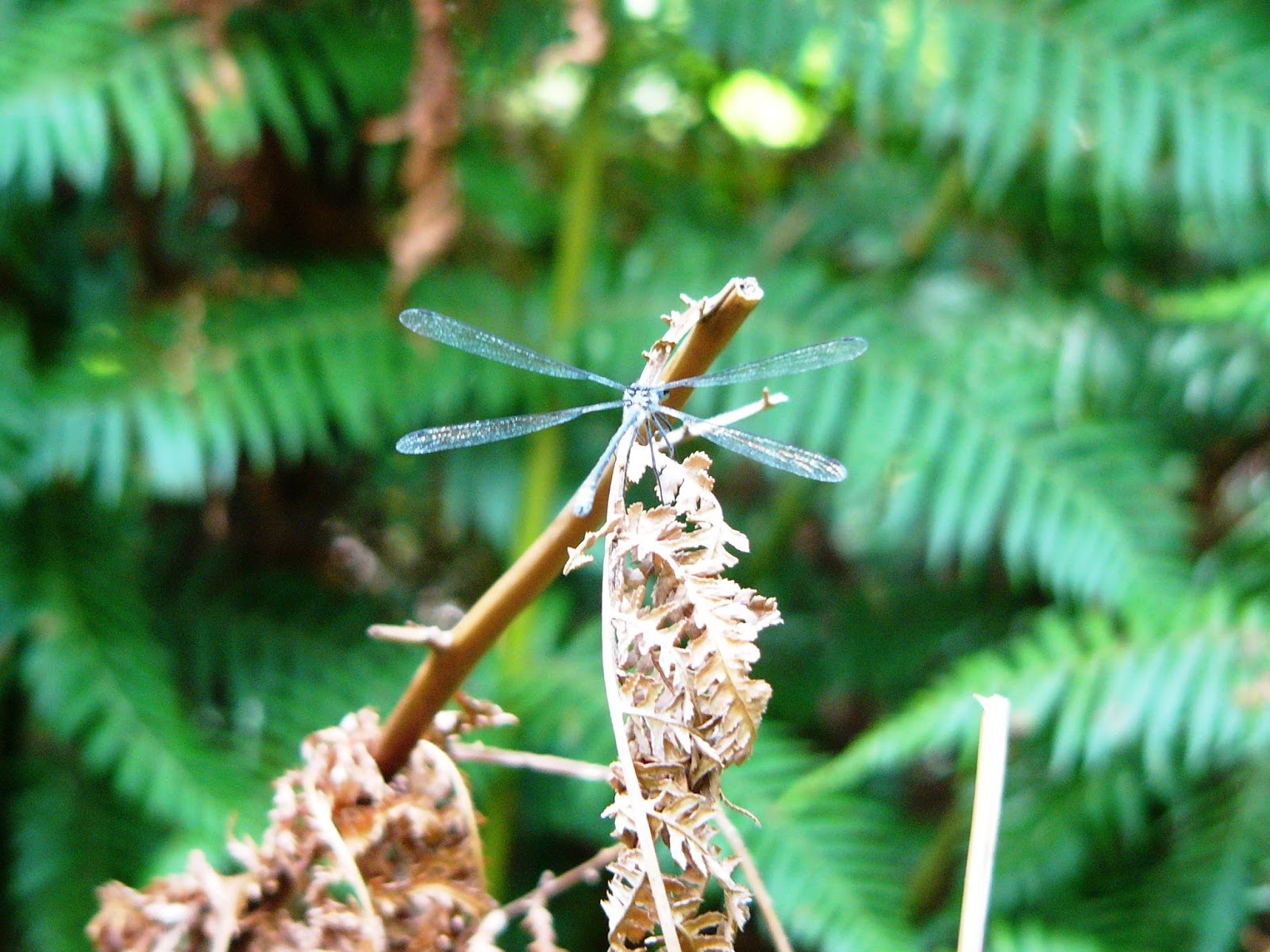 If you embiggen this one there is a dragon-fly perched on the dead leaf. 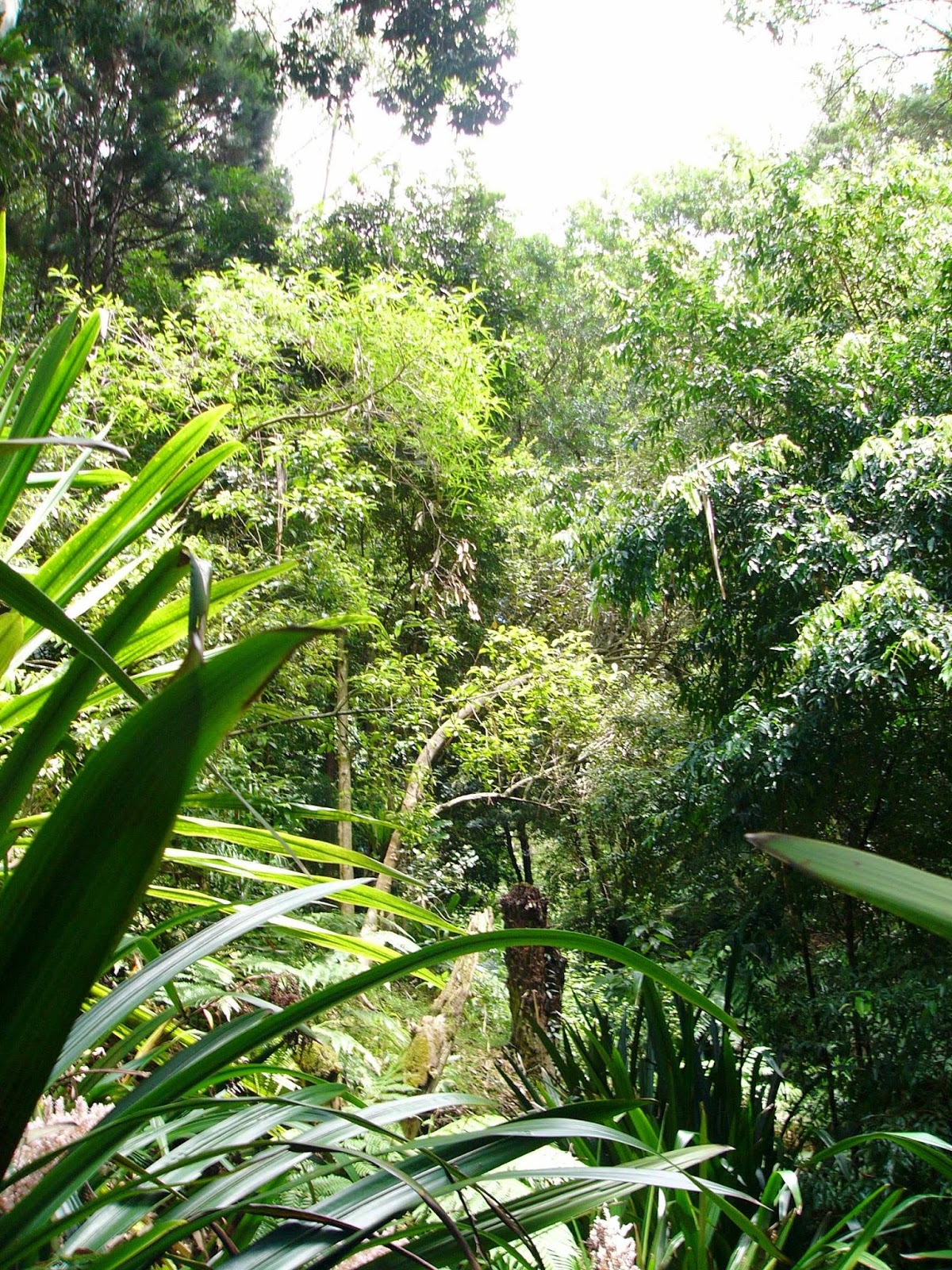 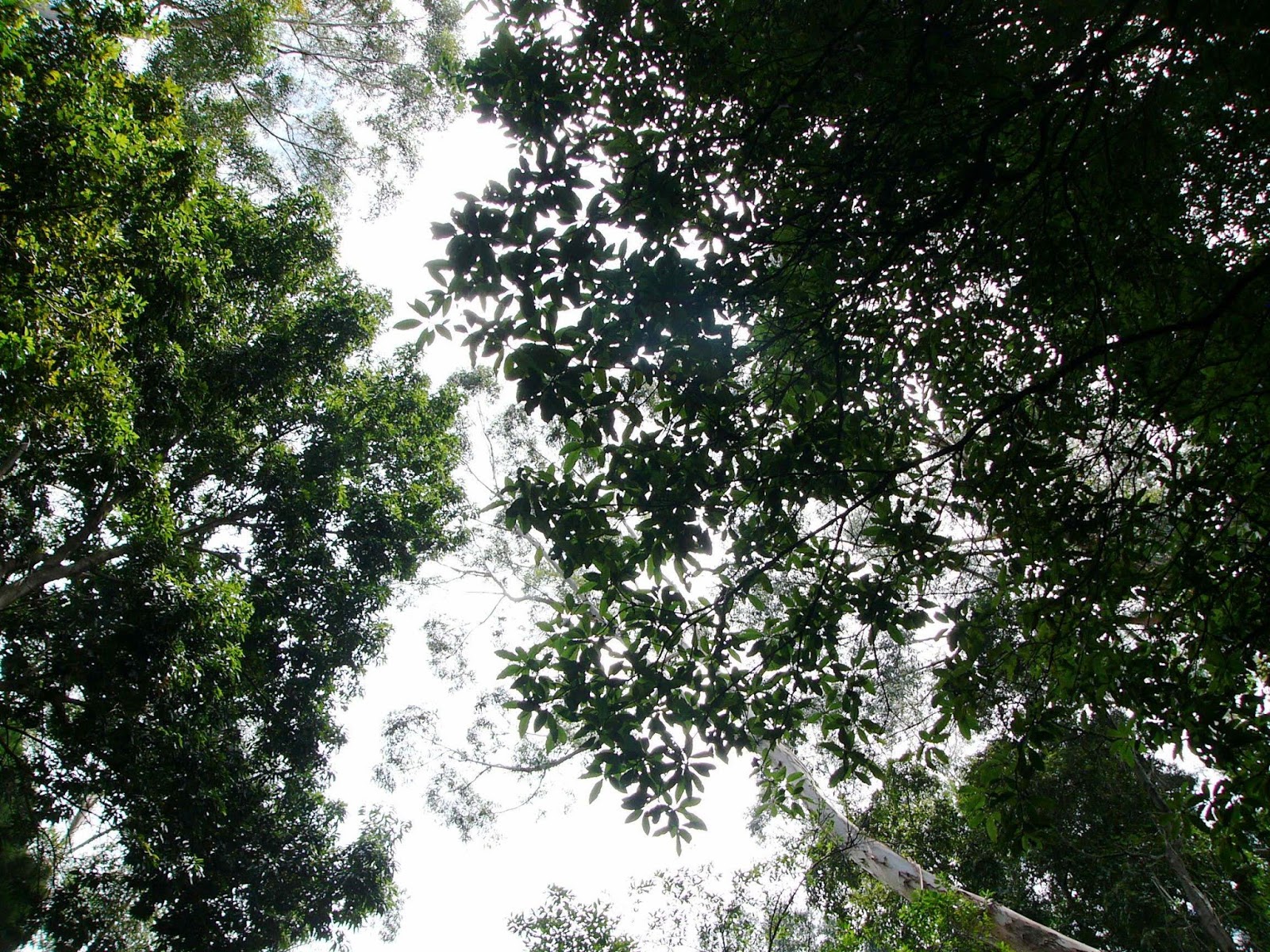 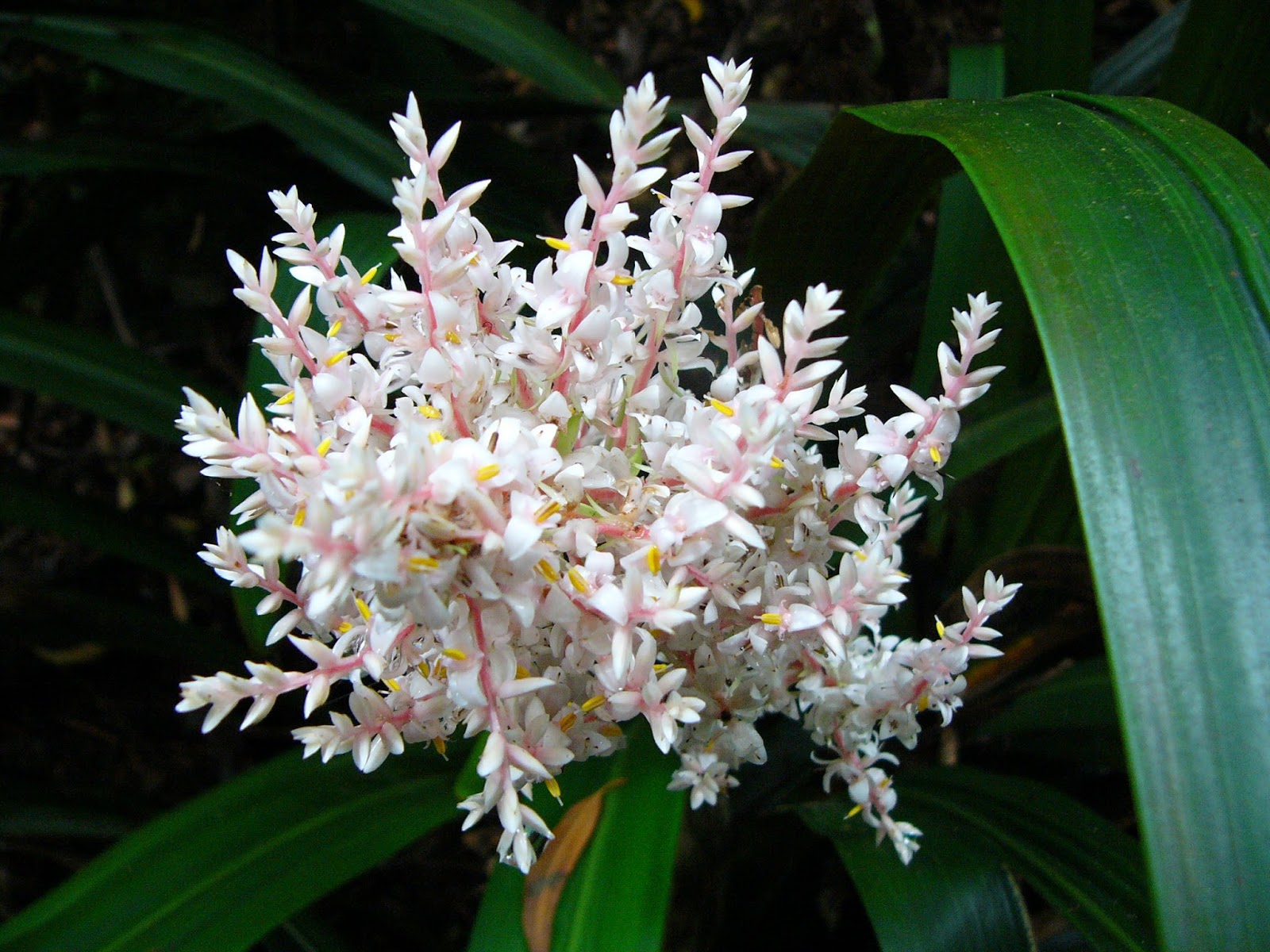 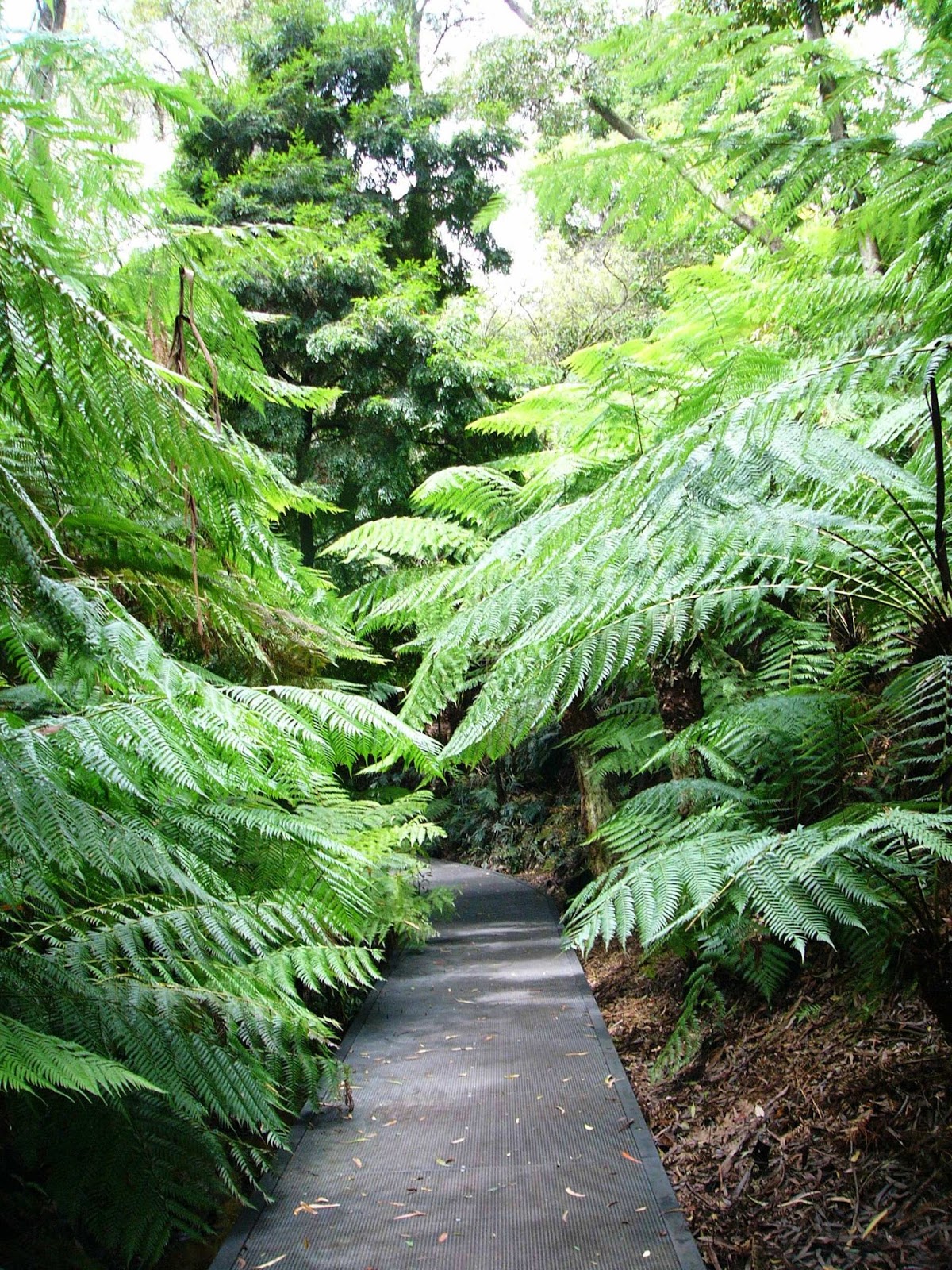 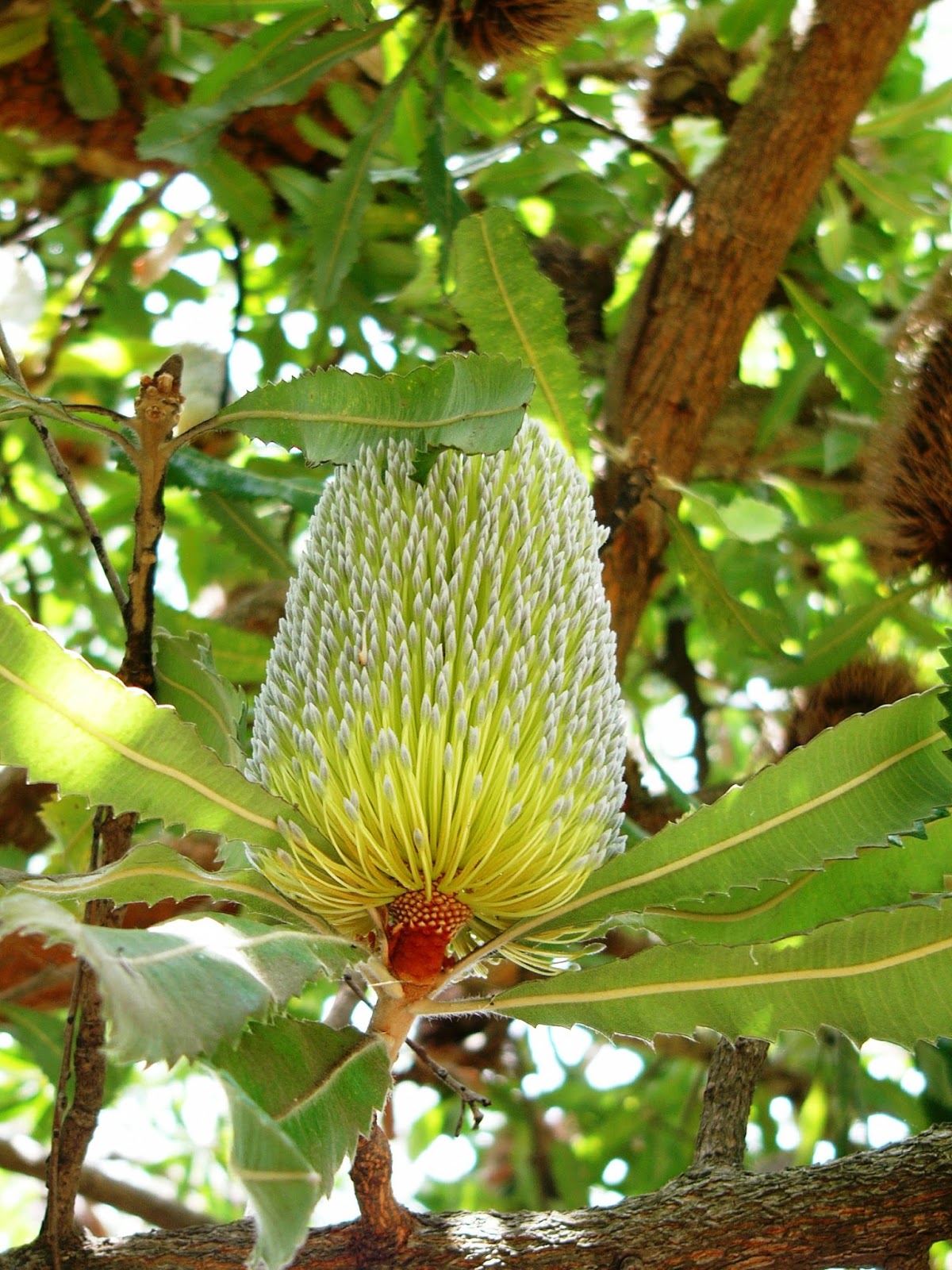 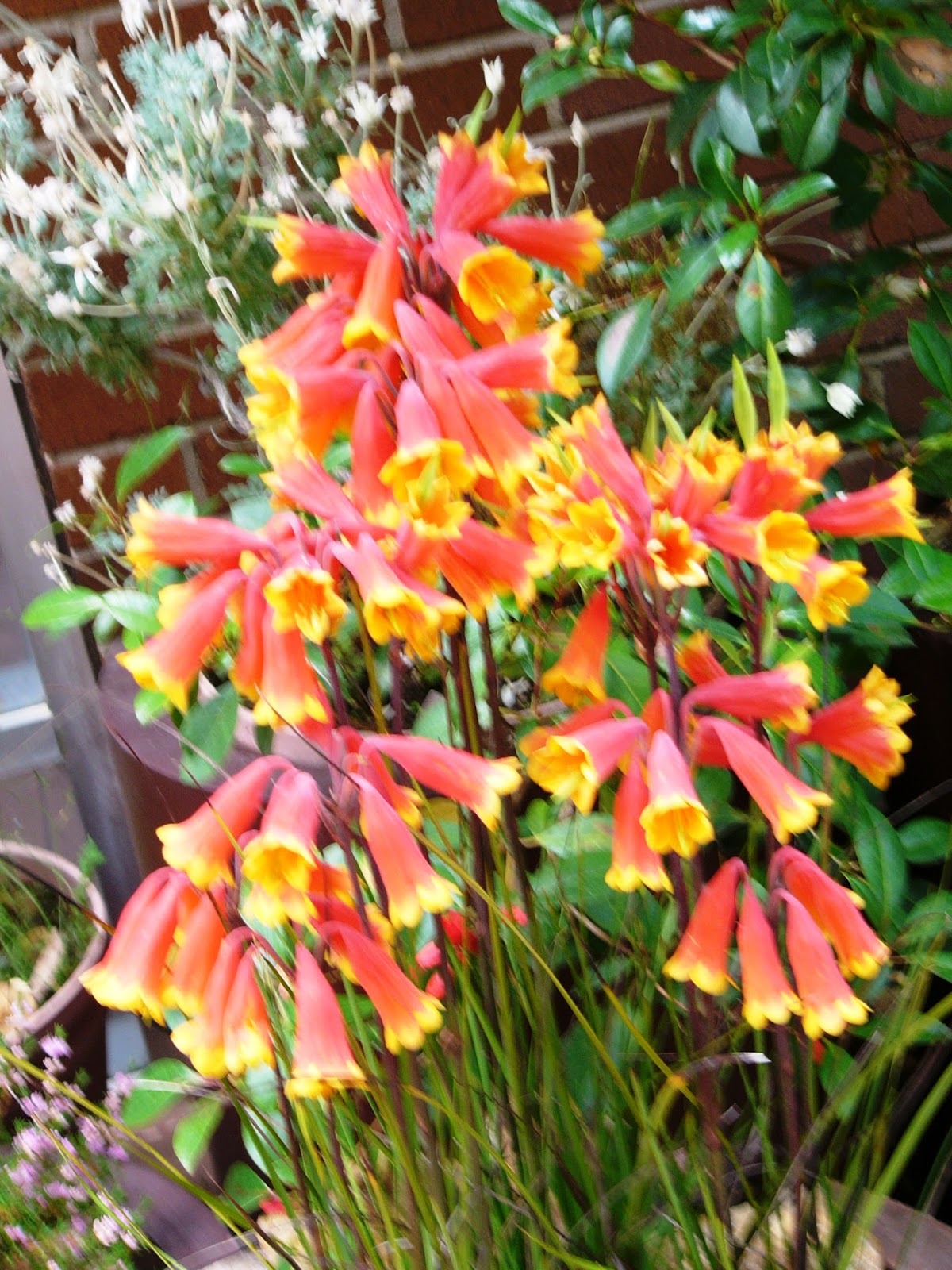 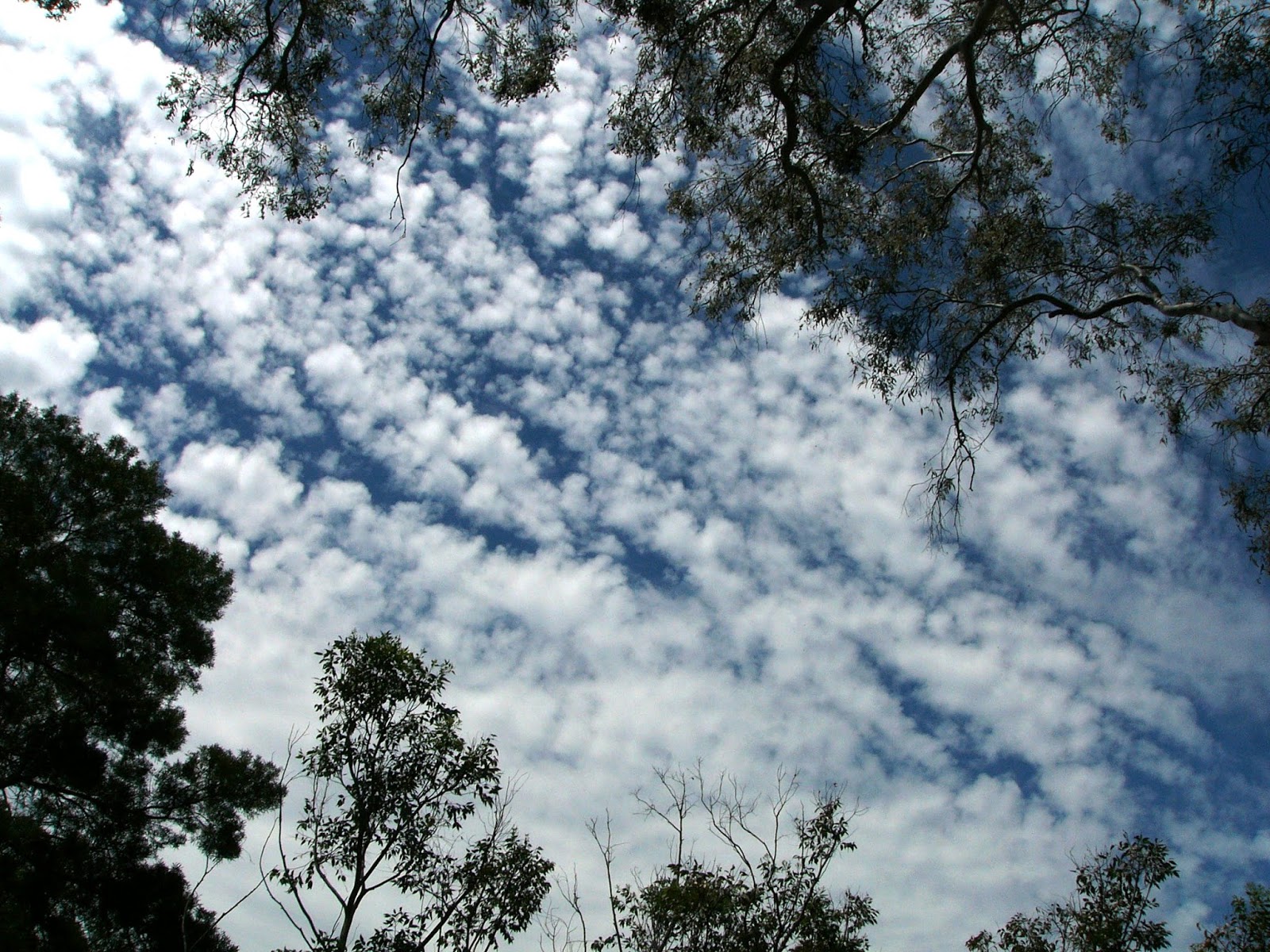 And then the clouds rolled in, and the humidity increased.  Later we got some blissful rain (another birthday present for the boy).

It is too long since we have been to the gardens.  We have to go back.  Soon.
Posted by Elephant's Child at 05:47