Like River I usually run with a theme. This week it is the Orchard Swallowtail butterfly (I think) which captured my interest.  Jewel who considers herself a mighty hunter wanted it too.  Fortunately she was thwarted.  Again. 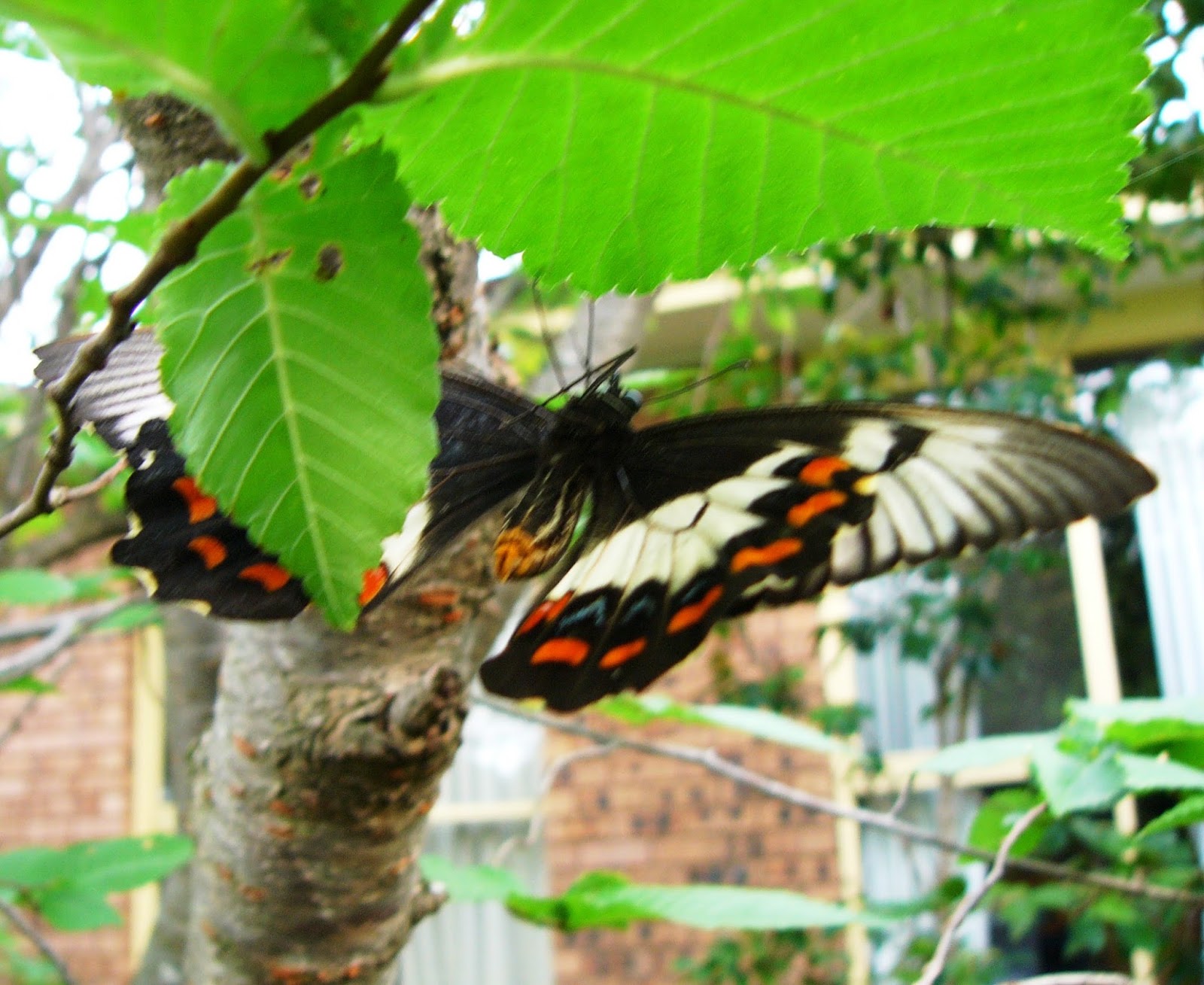 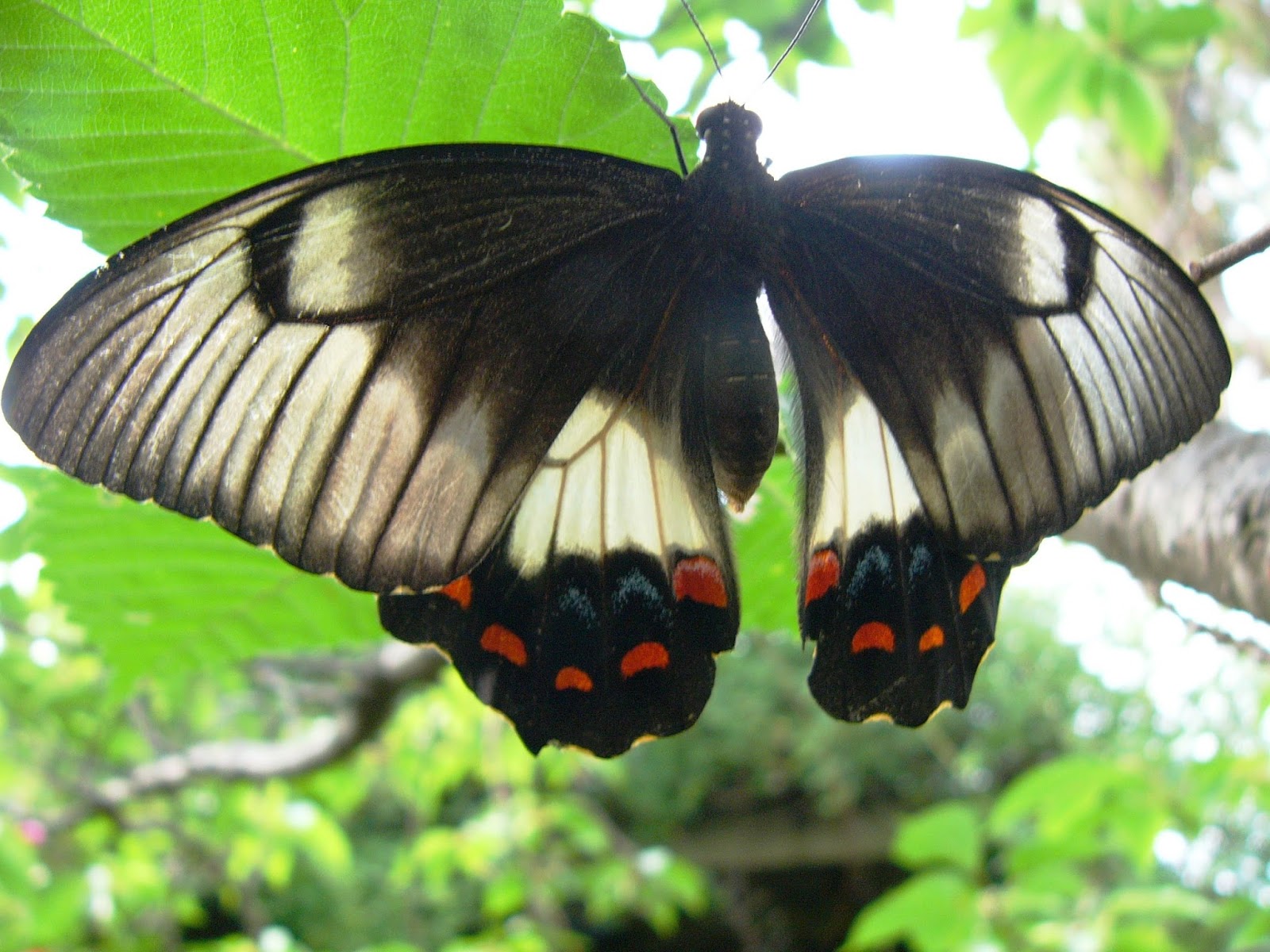 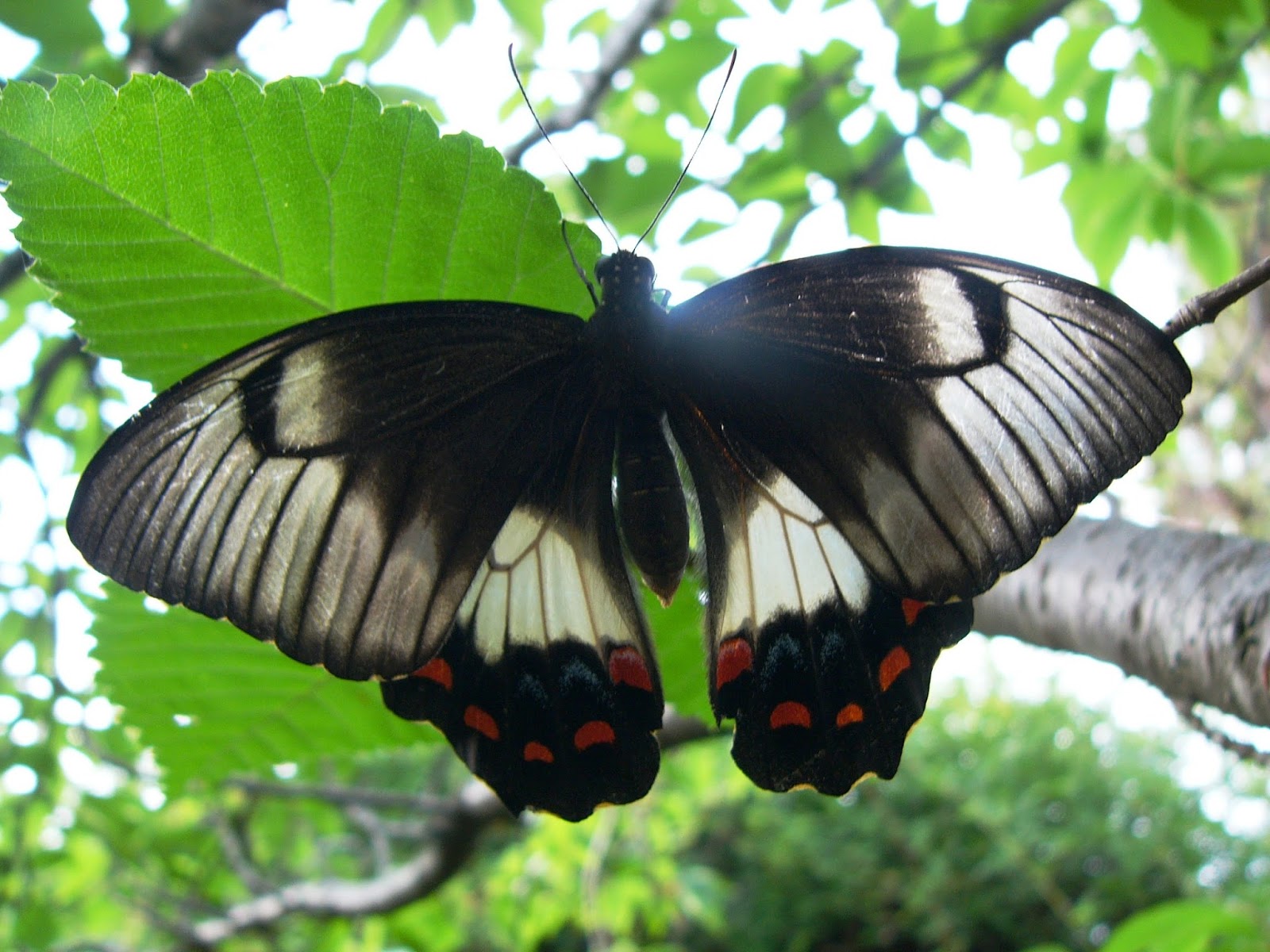 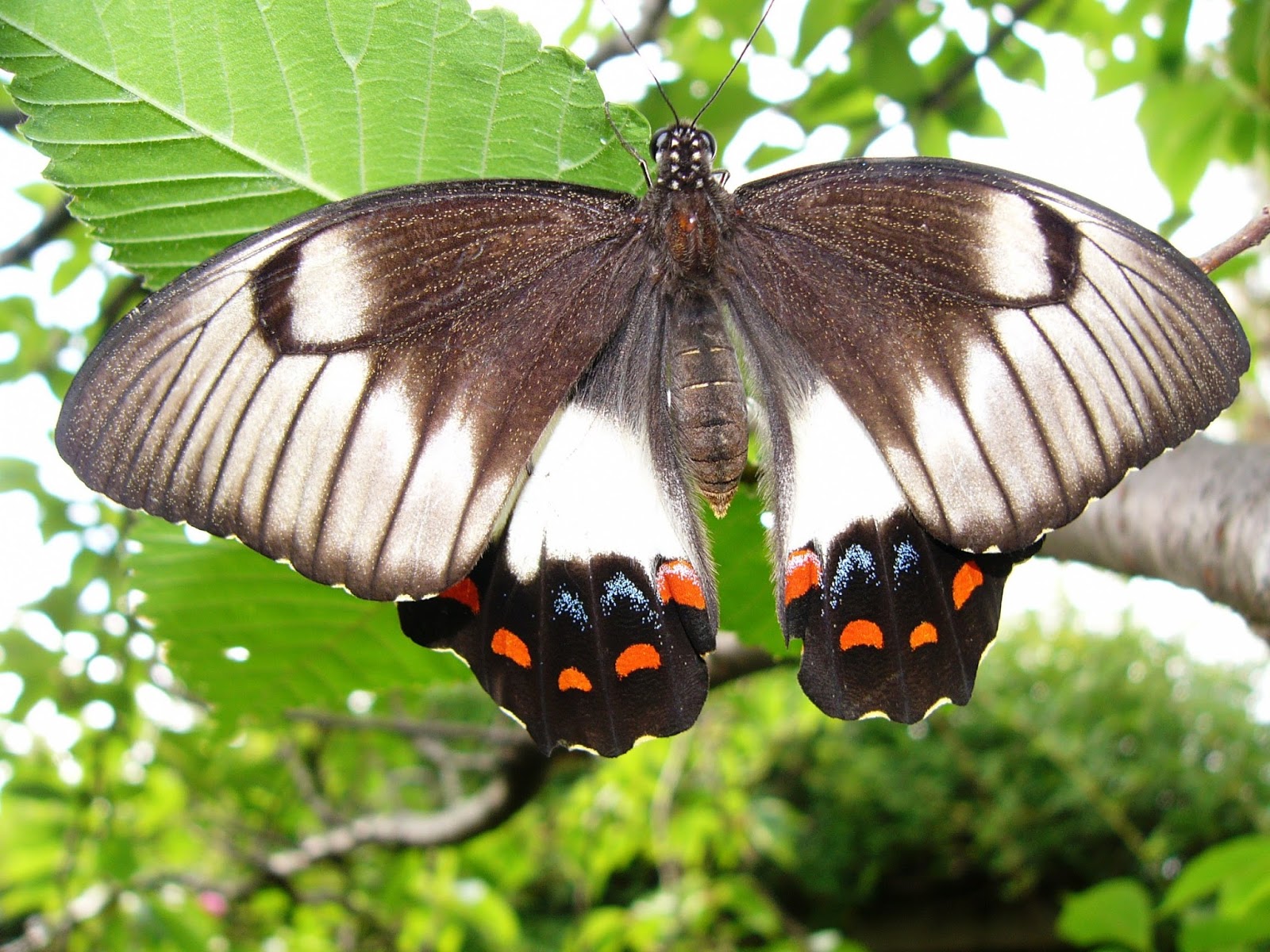 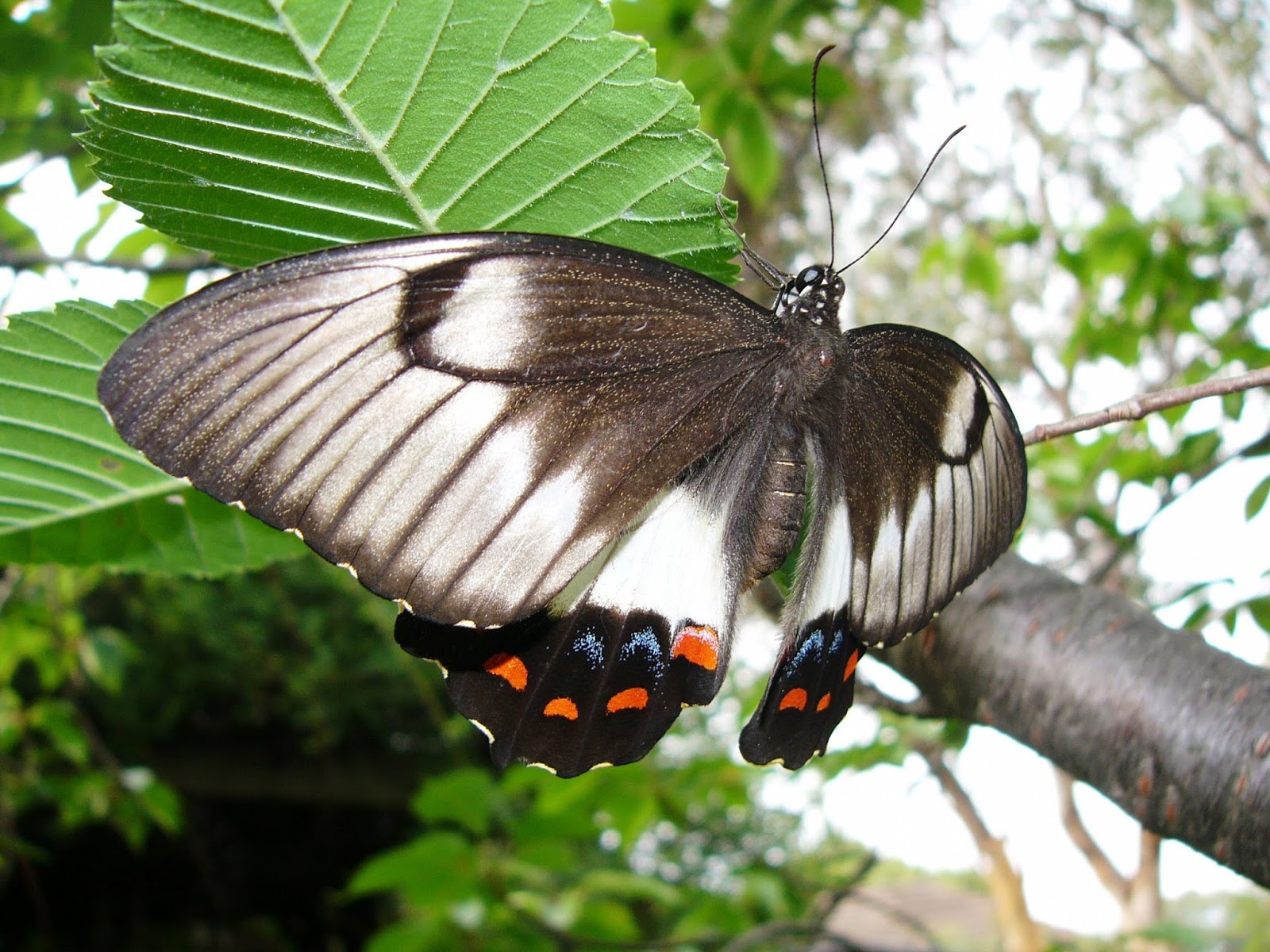 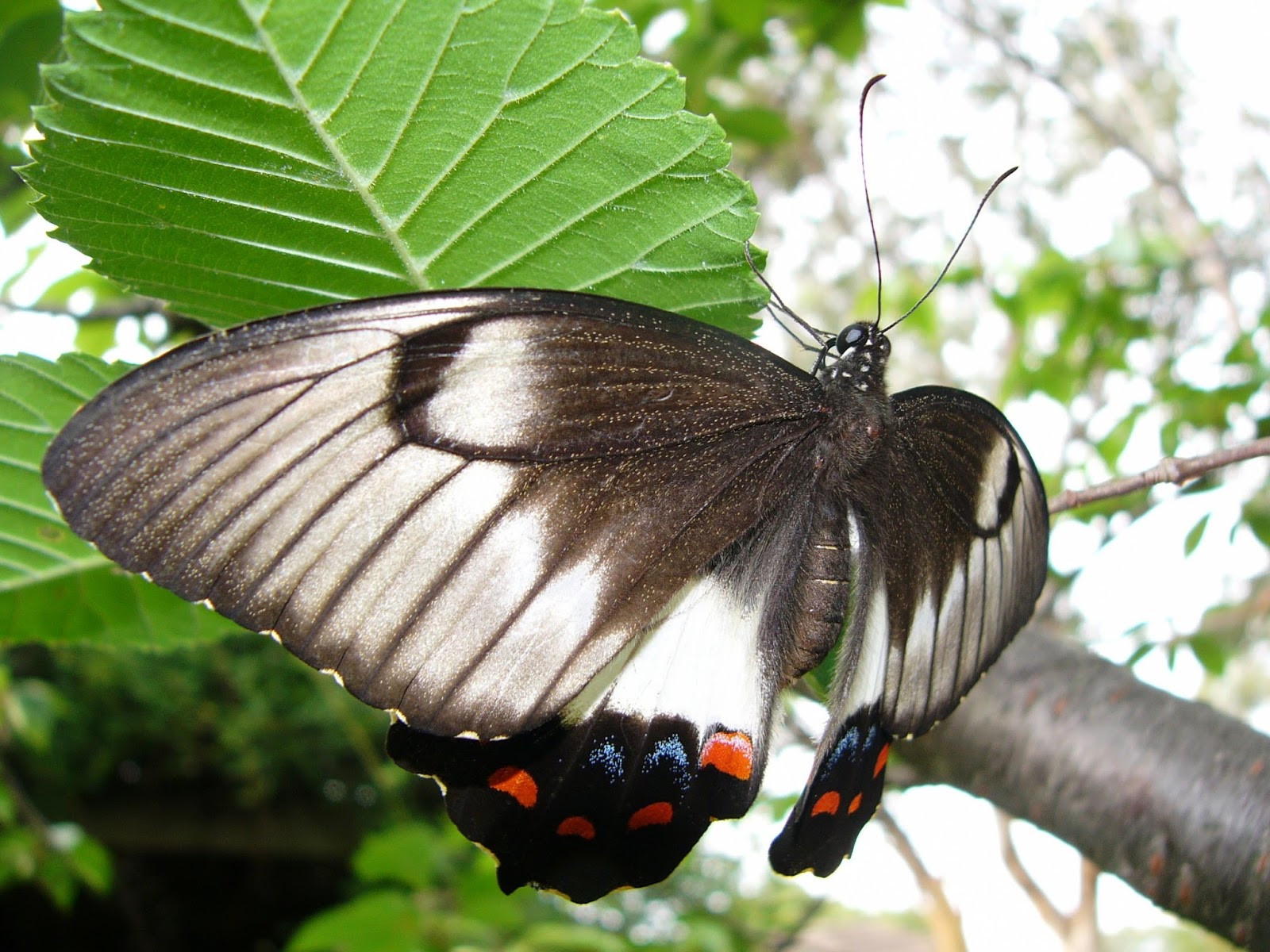