Like River I usually run with a theme. This week's photos are a salute to my inner child.

It is crowded in my head, and quite a lot of me's jostle for centre stage.  My Inner Child is large, healthy and frequently wins.  Which is fine.  She approaches life with awe and wonder, and believes that one can never have too much fun.  She welcomes silliness and laughter too.  She also gets on with the other characters who inhabit my head.

I discovered Paddington Bear as an adult.  And fell in love. His thought processes are quirky and he is a bear of infinite charm.   I have numerous Paddington Bear books and this year the smaller portion gave me some more.  And an absolutely gorgeous Paddington to go with them. 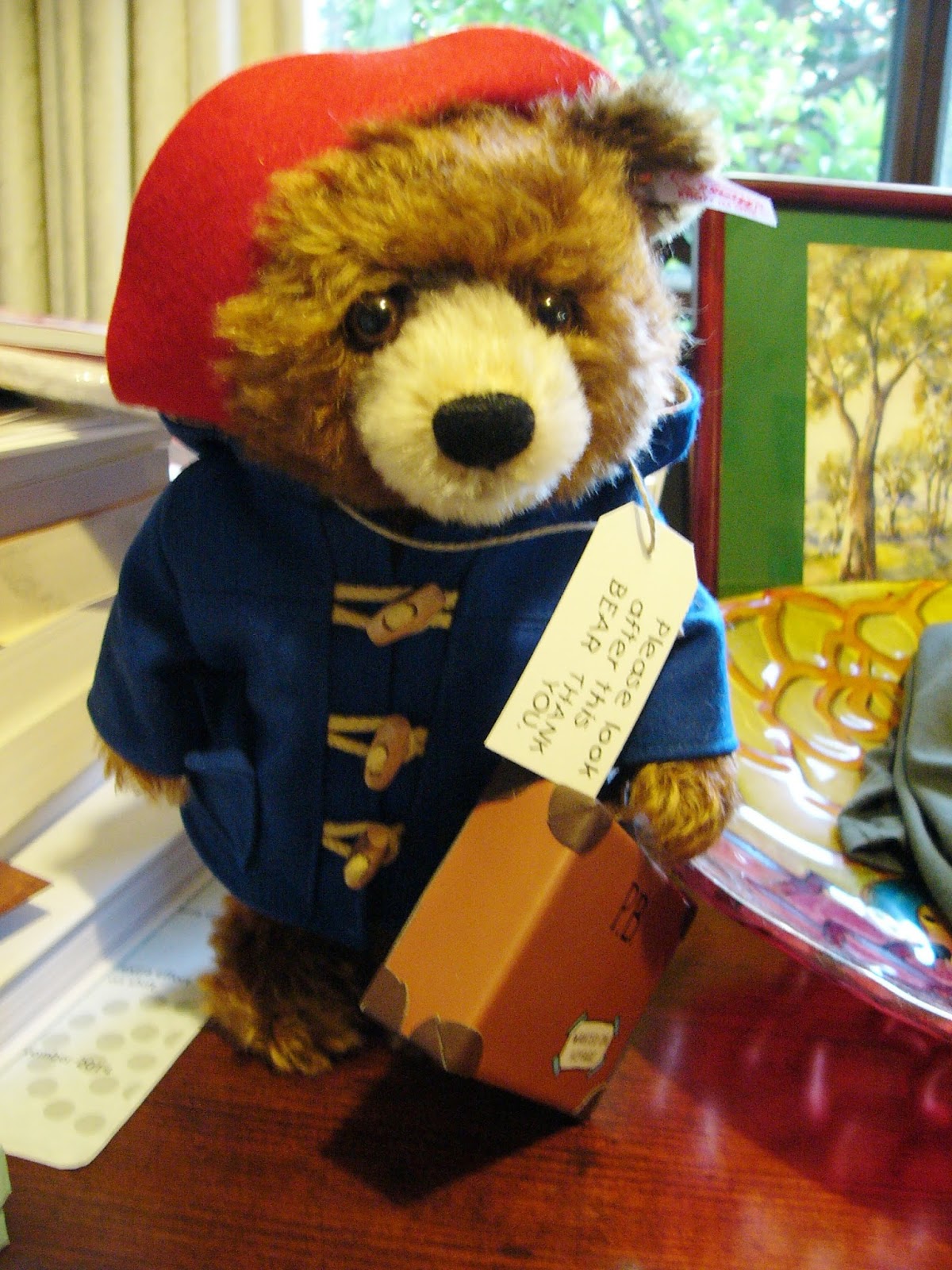 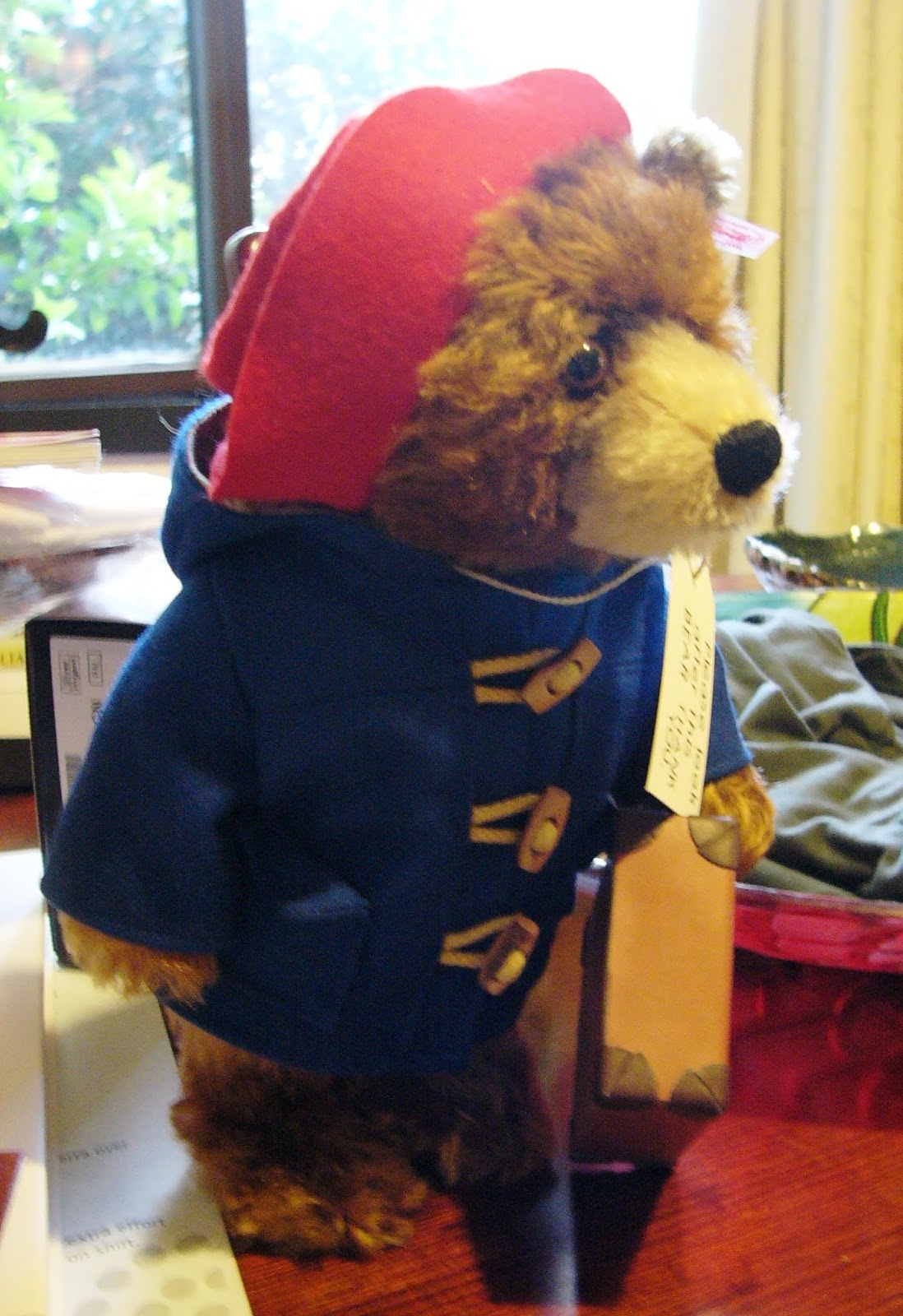 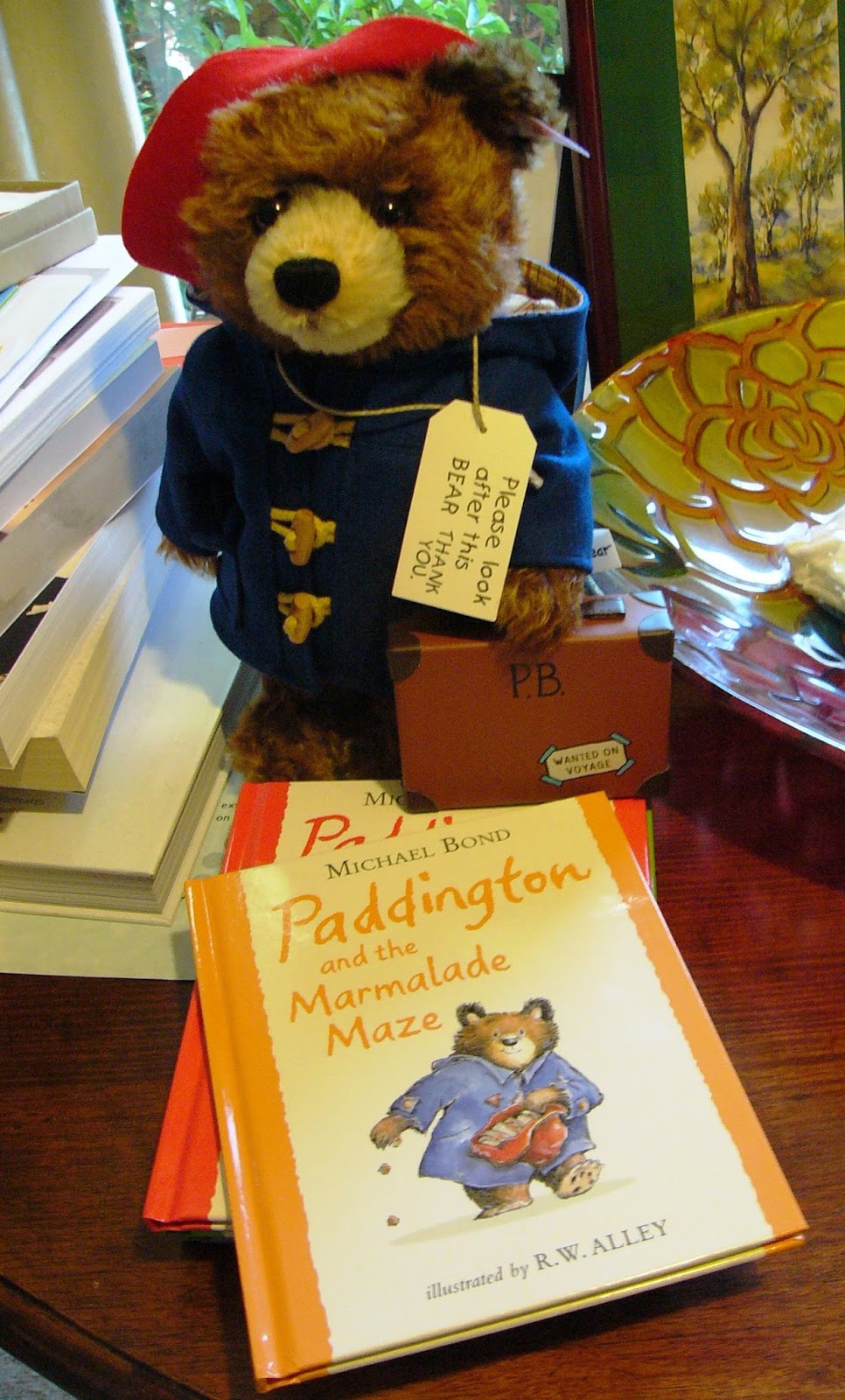 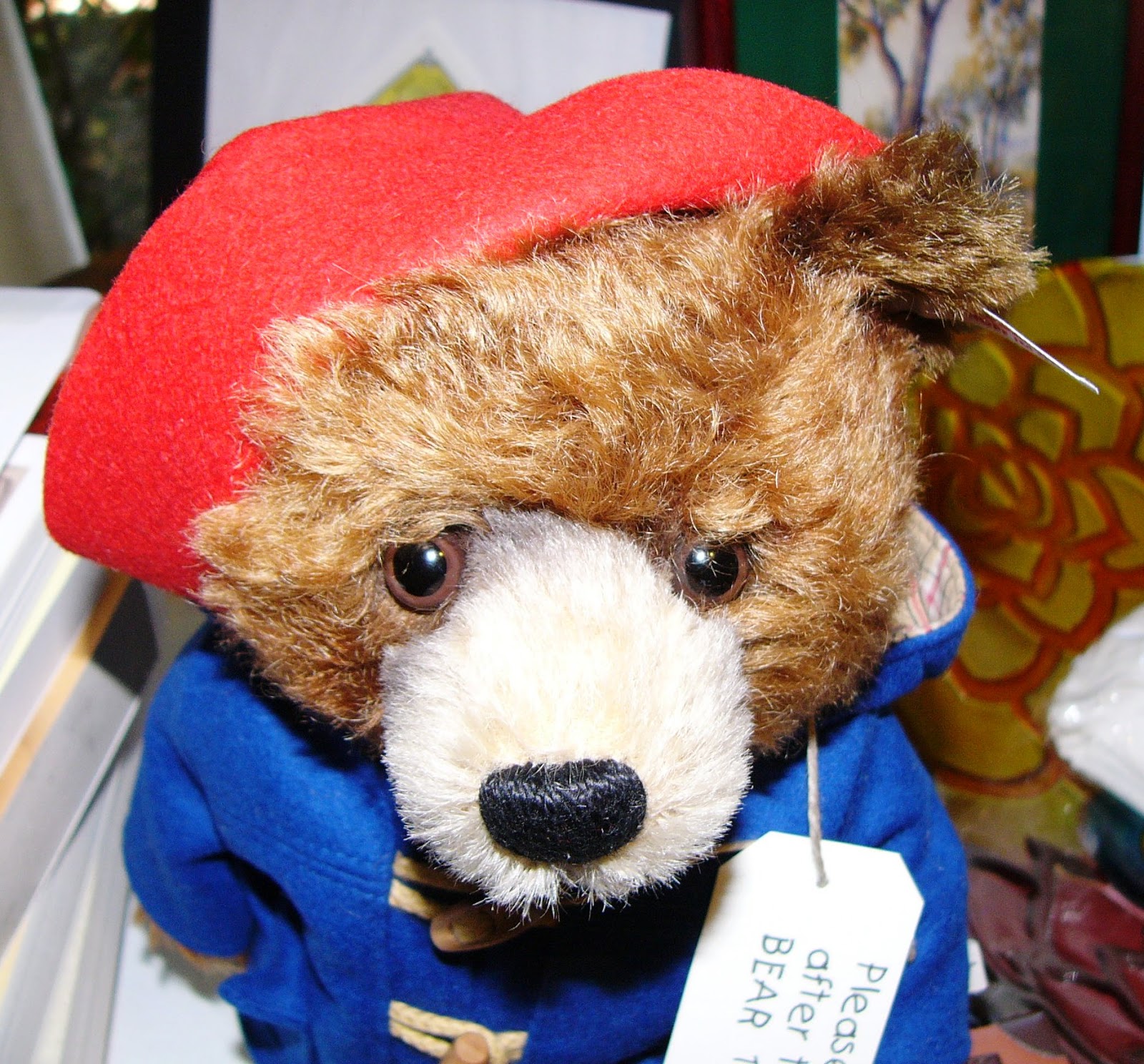 And, as my birthday treat, when the skinny one gets up we are going to see Paddington Bear the Movie.